Former Olympian says Simone Biles needs a ‘kick in the a**’

Henry Cejudo, who won the freestyle wrestling Olympic gold medal in the 2008 Beijing Games has said that “I do believe sometimes we do need a nice kick in the a**” while speaking about Simone Biles.

In a video posted to Instagram, the 34-year-old Mr Cejudo said that Ms Biles “really needs to check herself” and that “I think there’s time for a little bit of tough love”.

Following his Olympic wrestling career, Mr Cejudo went on to become an MMA UFC champion. At the time of his 2008 Olympic gold medal, he was the youngest American to win an Olympic wrestling gold medal at the age of 21 – a record later beaten by Kyle Snyder, who was 20 years old when he won in 2016 in Rio.

Ms Biles came to the Tokyo Games as a huge favourite in several events and was expected to bring home several gold medals. She withdrew from the team final after a less than stellar performance on the vault and also removed herself from several individual competitions.

She said she dropped out of the events because of the so-called “twisties,” which is when gymnasts lose track of where they are in the air during a performance. 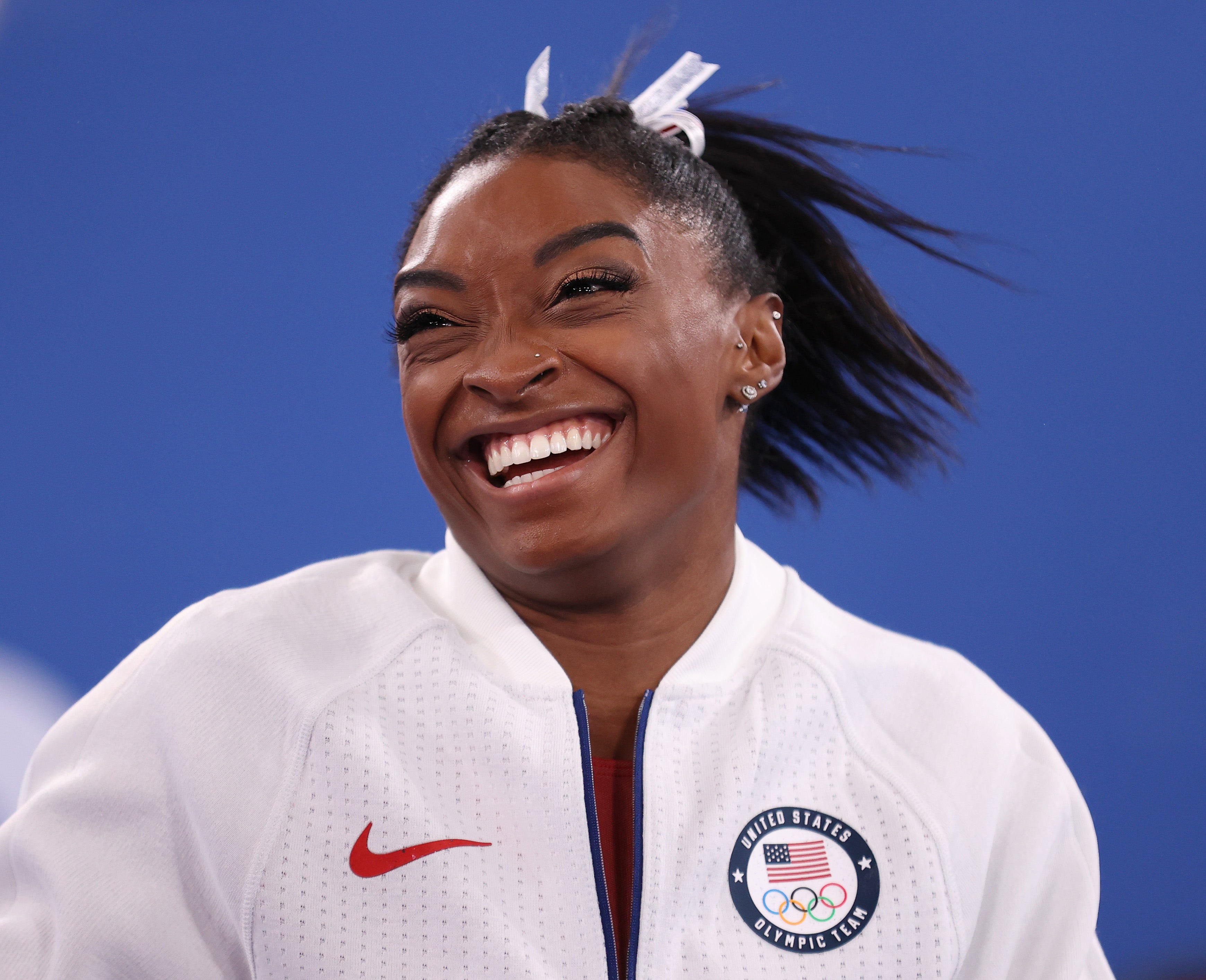 She said on social media that she “cannot comprehend how to twist right now” and that “it’s honestly petrifying trying to do a skill but not having your mind and body in sync”.

She’s received countless messages of support for putting her wellbeing ahead of athletic achievement.

Ms Biles is set to return to the Olympic stage on Tuesday when she takes part in the balance beam team final along with all-around individual gold medalist Suni Lee.

“People say the media created her and you know they put upon this pressure. Not really,” Mr Cejudo said. “They only give you a platform. It’s up to you to believe it and to accept it. If you start to think you’re the GOAT and the greatest of all time, then that’s on you.”

Withdrawing from several events was a mistake, according to Mr Cejudo, who said that Ms Biles would eventually realise that “a lot of things are backfiring”.

“There [are] two things that pressure can do,” he said. “Pressure could either break, or it could make diamonds.”

“Pressure could either bust pipes or it can create and make diamonds. You choose what to do for it, or what to do with it, remember that,” he said.

“Remember that there’s a reason why you are an Olympic champion. There’s nothing new. It’s all in you, you’re going against you, and I hope you can come back from that,” he added.