A restaurant in Florida was required to pay a total of $38,755 to six workers after a U.S. Department of Labor Wage and Hour Division investigation.

El Guerrero Mexican Grill Inc., in Pinellas Park, Florida, reportedly made several minimum wage and overtime violations, including not paying two servers for their overtime worked, the Department of Labor said in a press release.

The restaurant also paid two servers less than the minimum wage and made illegal deductions from their tips, which are both Fair Labor Standards Act violations, the release said. 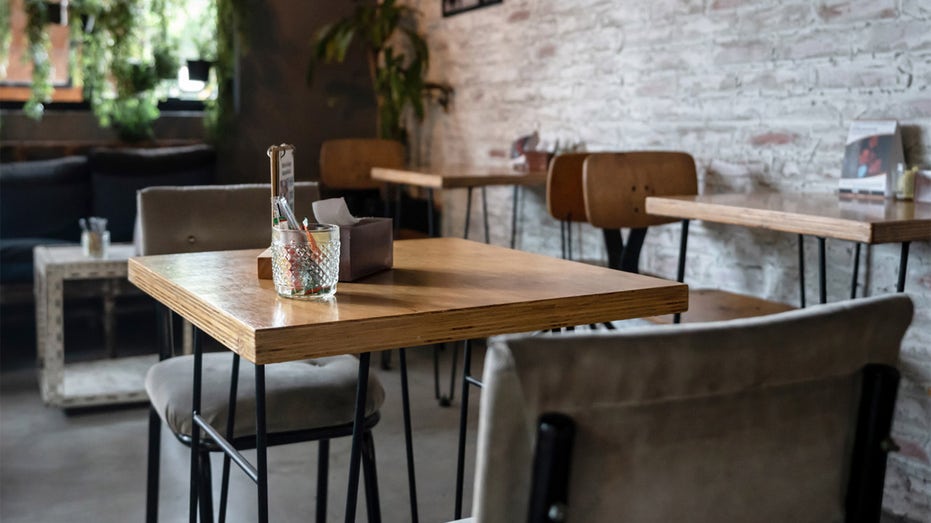 A restaurant in Florida had to pay six employees a total of $38,755 in back wages after it violated minimum wage and overtime requirements, according to the Department of Labor. (iStock / iStock)

Those two violations caused El Guerrero to lose its tip credit, which added to their minimum wage violations, according to the Department of Labor.

The press release said the restaurant also failed to pay some of its kitchen staff the proper rates when they worked overtime.

"When employers take a tip credit toward the payment of wages for their employees, they must adhere to all requirements of the law," Nicolas Ratmiroff, the Wage and Hour Division district director in Tampa, Florida, said in a statement. 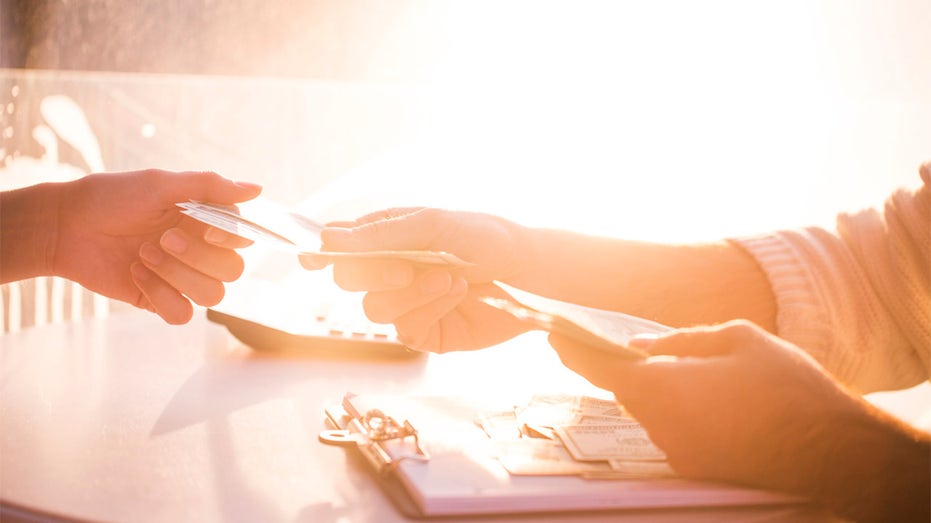 The restaurant reportedly paid two servers less than the minimum wage and made illegal deductions from their tips, the Department of Labor found. (iStock / iStock)

"Failing to do so can result in a costly lesson," Ratmiroff added. "Employers who fail to realize this and continue to pay workers less than they have earned can quickly find themselves struggling to maintain the workforce needed to stay in business."

FOX Business reached out to El Guerrero for comment.