A law in Arkansas that would ban nearly all abortions was blocked by a federal judge this week. The law, which was passed by Arkansas’ majority-Republican legislature, was set to take effect on Friday.

But U.S. District Judge Kristine Baker issued a preliminary injunction preventing enforcement of the law as she considers the challenge to it, the Associated Press reports.

Arkansas Governor Asa Hutchinson signed the measure into law in March. Supporters of the law, which only allows abortion to save the life of the mother, hoped it would force the U.S. Supreme Court to revisit its landmark Roe v. Wade decision.

Opponents, however, vowed to fight it. The American Civil Liberties Union, Planned Parenthood Federation of America and others filed a challenge to the law in May, calling it an “attack on the equality, dignity and autonomy, and bodily integrity of Arkansas.”

The law does not provide exceptions for those impregnated by rape or incest. Baker said it was “categorically unconstitutional” because it would ban abortions before a fetus is considered viable.

While Hutchinson has signed several major abortion restrictions into law since taking office in 2015, he did voice concerns for this piece of legislation. 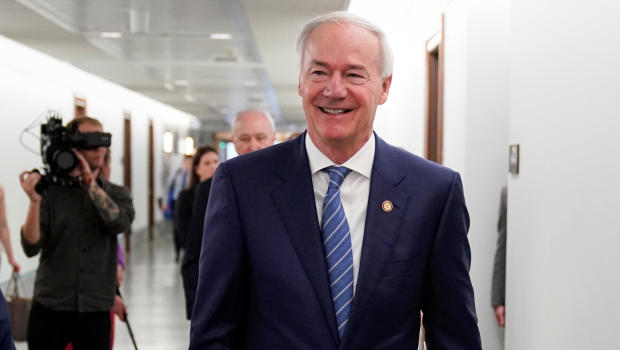 The governor said he signed the bill because of its “overwhelming legislative support and my sincere and long-held pro-life convictions.”

In May, the U.S. Supreme Court agreed to take up an abortion case from Mississippi involving a law that bans abortion after 15 weeks into pregnancy. The justices indicated they will weigh the constitutionality of bans on elective abortions before fetal viability, which generally occurs around 24 weeks.