Social media users have jumped to Lily-Rose Depp’s defense after she received a barrage of hate comments from her father’s superfans over her silence.

The 22-year-old daughter of Johnny Depp, who is currently embroiled in a court battle with ex-wife Amber Heard, hasn’t posted on social media since the trial began on April 11.

Fans of the “Pirates of the Caribbean” actor took to her April 9 Instagram post to demand she break her silence about her father’s court case.

The actor, 58, is currently suing Heard, 36, over a 2018 Washington Post op-ed she wrote, in which she labeled herself a victim of sexual violence.

Although the “Aquaman” actress didn’t mention Depp by name in the article, the “Rum Diary” star claims it tarnished his reputation and career.

“She doesn’t owe you ANYTHING and she doesn’t need to do ANYTHING… stop harassing her,” one fan commented after people began harassing the French-born model, whom Johnny shares with ex Vanessa Paradis. 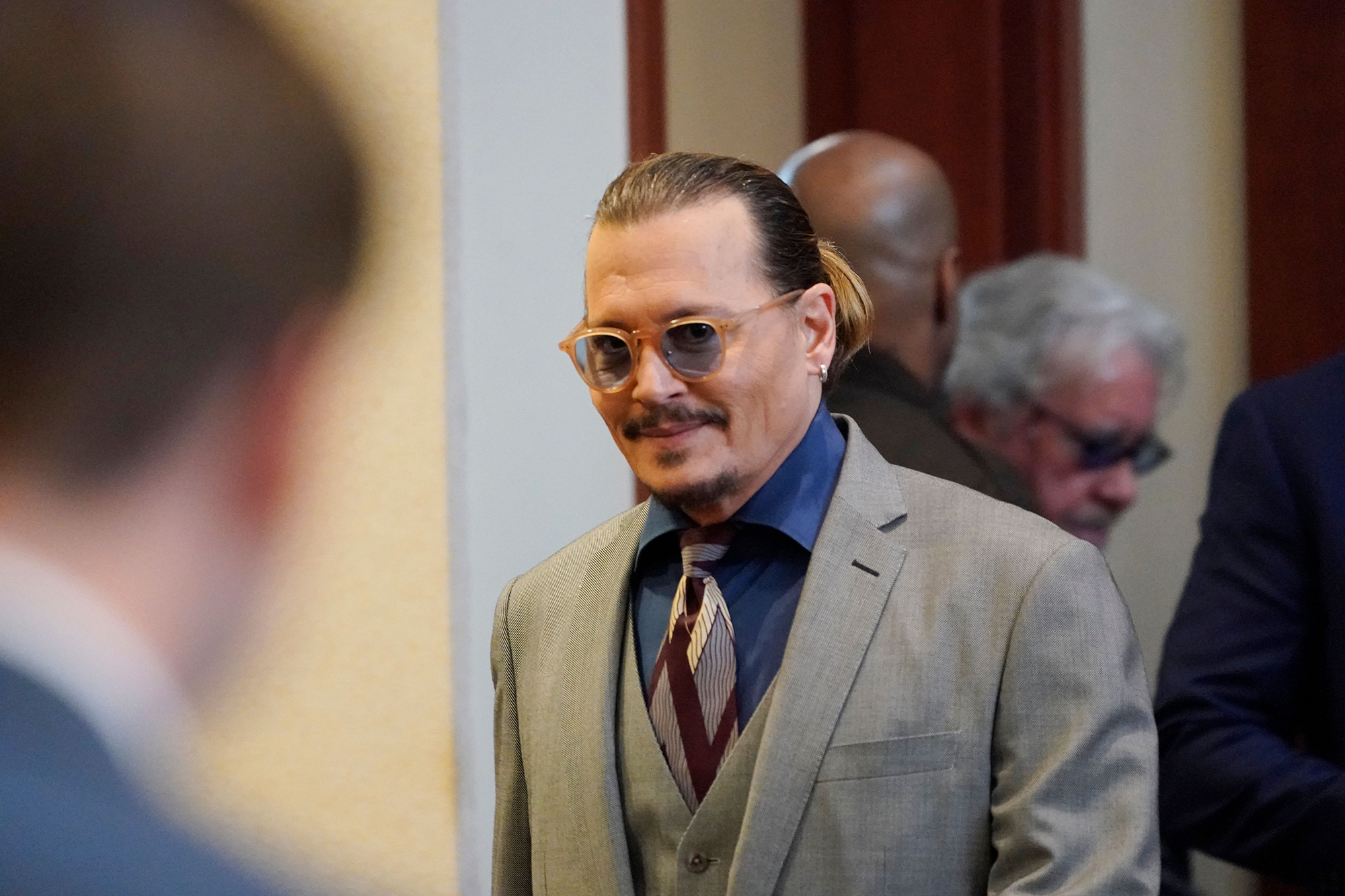 “Ignore the hate love. We know you support your dad, not everything has to be so public,” another commented, while a third chimed in, “Johnny would not want you all attacking his daughter. Leave her alone. She has done nothing to deserve yall attacking her. Be better humans!”

The hate comments were also posted on Twitter, where fans came to her defense once again. 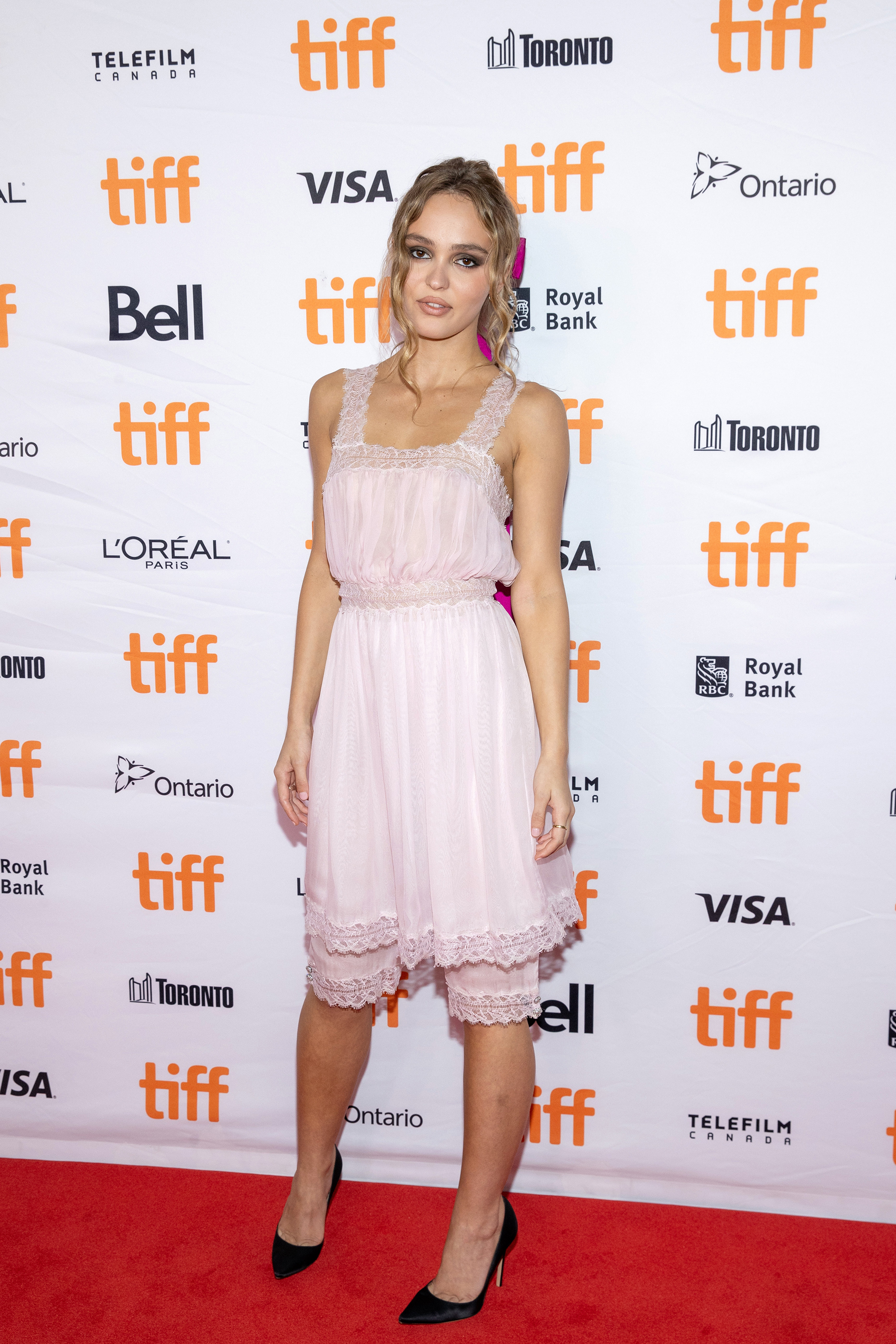 “If they truly supported Johnny they wouldn’t harass his DAUGHTER but no they just want an excuse to be misogynistic,” one social media user theorized, while another wrote, “Lily-Rose Depp is nortiously [sic] known for keeping her private life private and people should respect that … She doesn’t owe anyone anything so leave her alone.”

“My dad is the sweetest, most loving person I know, he’s been nothing but a wonderful father to my little brother and I, and everyone who knows him would say the same,” she wrote on a throwback photo, which has since been deleted.

The defamation trial began last month in Fairfax County, Va. Heard took the stand earlier this month after weeks of testimony from family members, former employees and Johnny himself. 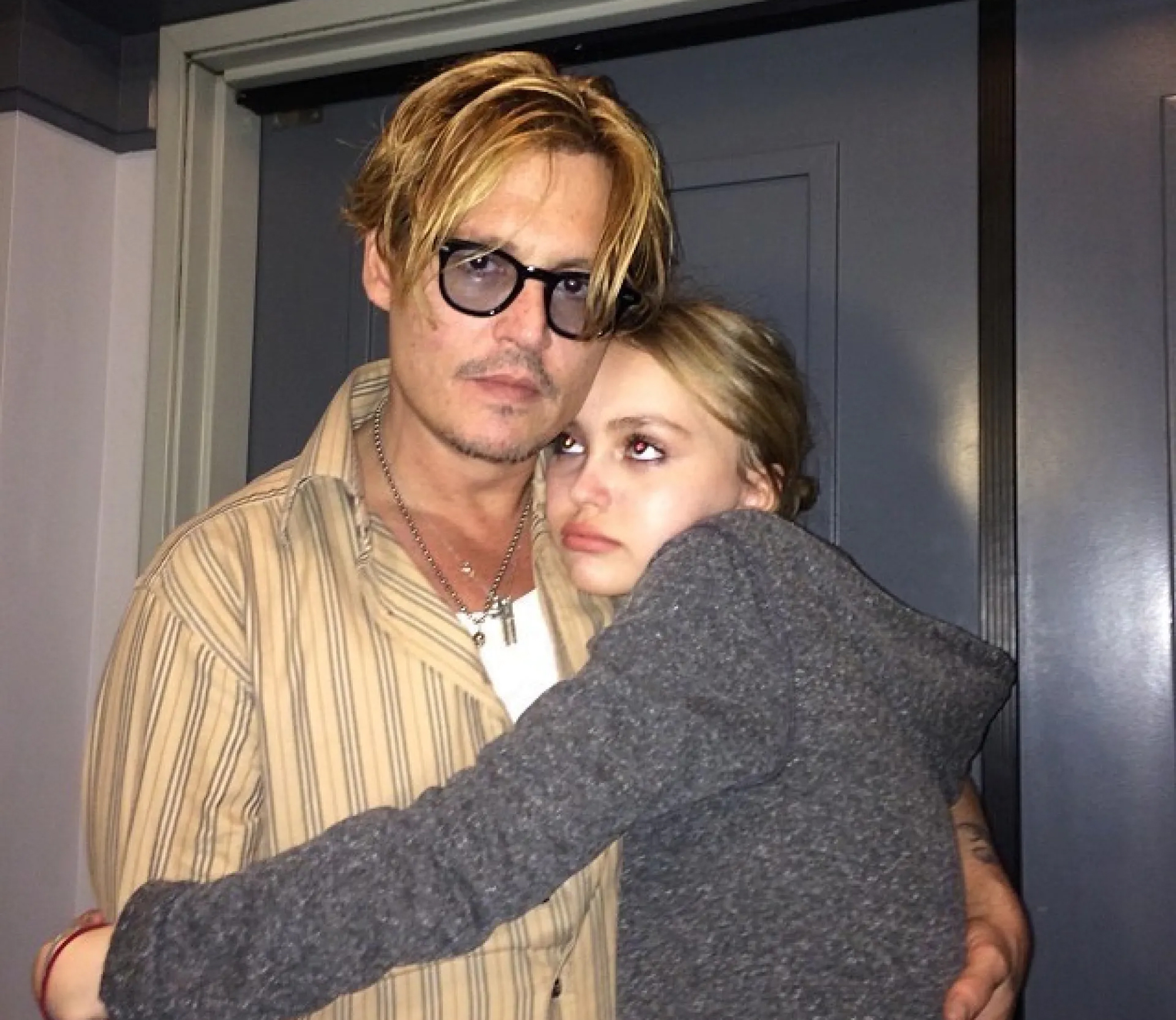 The “Pineapple Express” star alleged to jurors that her ex-husband had beaten and threatened to kill her while under the influence of drugs and alcohol.

Doctors warned I’d be infertile – now I’m a mum-of-nine and had them all naturally, I might even try for one more
Kourtney Kardashian Gets Seductive in Official Pics From Travis Barker Wedding
Popular News
Royal fans convinced Meghan appeared undercover getting hands dirty in kitchen
26/11/2022
Stuart Broad builds up to second Virtual Test with Sri Lanka
26/03/2020
Bindi Irwin Made Last-Minute Changes to Her Wedding Due to Coronavirus Lockdown
26/03/2020
Widow on The Repair Shop leaves viewers sobbing
26/03/2020
Coronavirus lockdown: Global quarantine reveals weird fact about humanity
26/03/2020
Recent Posts