Greg Clarke’s appearance in front of the DCMS committee in November led to him resigning as FA chairman within hours after a string of stunning gaffes. 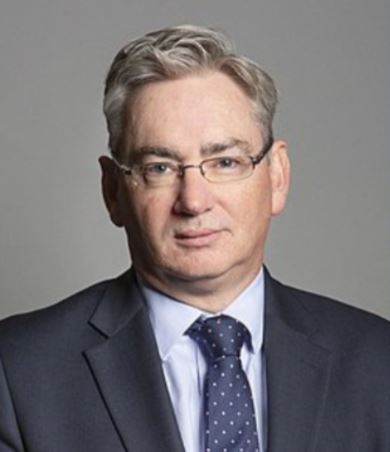 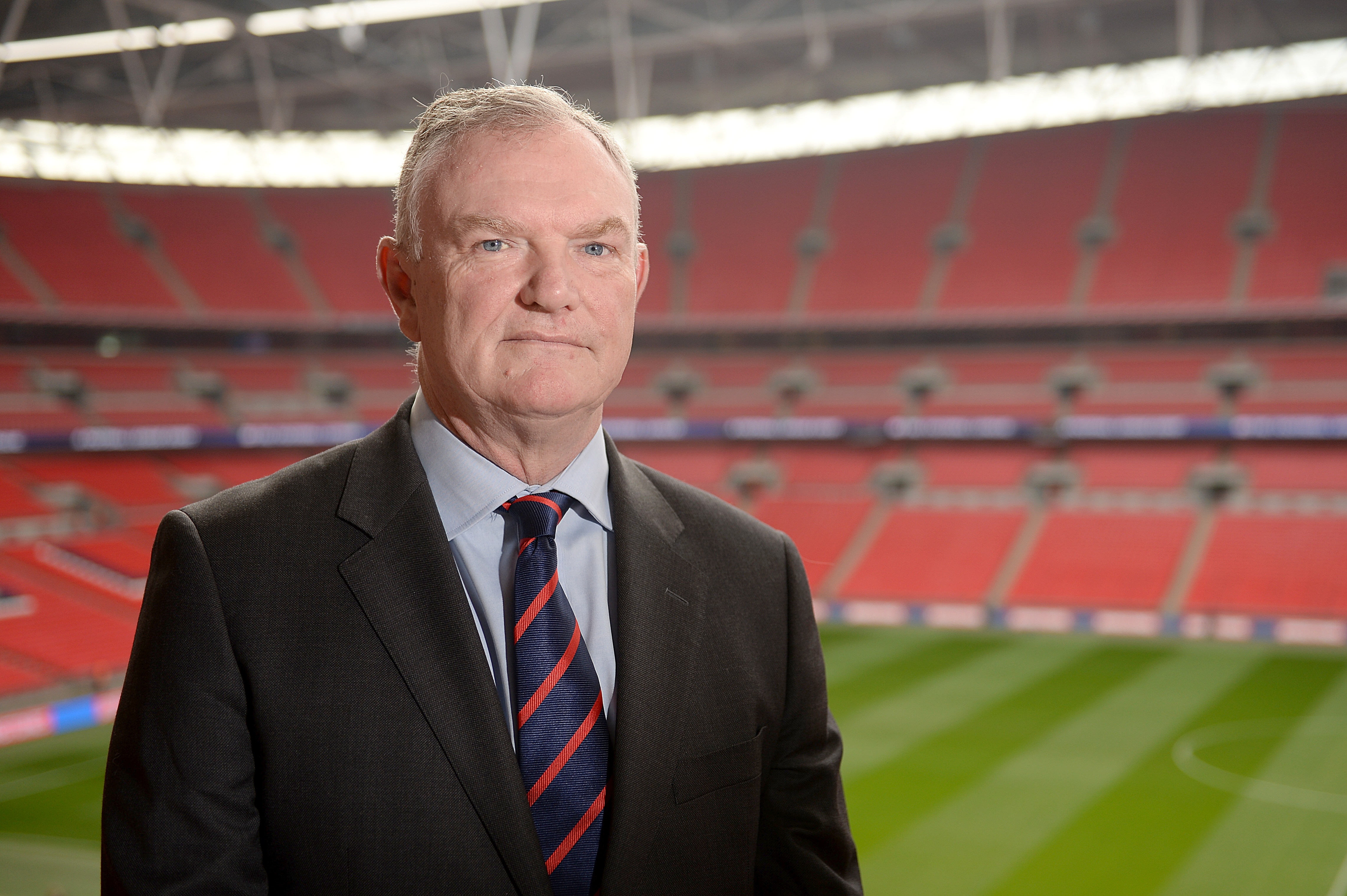 And now the Big Six club bosses are set for a similar ordeal at the hands of the cross-party committee after it announced it would hold an “evidence session to examine the impact of the European Super League proposals and what action is needed to protect the future of football in the UK”.

Committee chair and Tory MP Julian Knight said: “The DCMS Committee has given its strong support for a hearing on these momentous developments in the football world.

“We are in discussion with key players and will want to hear from major stakeholders as the impact of the new European Super League proposals unfold.”

That foreshadows uncomfortable inquisitions for the club bosses, although it is unlikely United’s Joel Glazer, Liverpool owner John Henry or Roman Abramovich could be compelled to attend.

Knight added: “We will reflect the widely-expressed concerns of supporters which will be at the centre of our investigation.

"We welcome the Government’s fan-led review announced yesterday, finally given the impetus to go ahead by these seismic events.

“No-one will be off limits in our determination to establish what needs to be done to safeguard the preciously held enjoyment the sport gives to people and to protect its legacy for the future.”

Meanwhile, following a meeting with its 14 other clubs on Tuesday morning, the Premier League has also warned the 'Big Six' they face tough action.

BETTING OFFER – GET £20 IN FREE BETS WITH BOYLESPORTS

Their statement said: "The 14 clubs at the meeting unanimously and vigorously rejected the plans for the competition.

"The Premier League is considering all actions available to prevent it from progressing, as well as holding those Shareholders involved to account under its rules.

"The League will continue to work with key stakeholders including fan groups, Government, UEFA, The FA, EFL, PFA and LMA to protect the best interests of the game and call on those clubs involved in the proposed competition to cease their involvement immediately."