He’s the best-selling solo music artist of all time and The King of Rock and Roll lives on through his impressive back catalogue. However, Elvis Presley met a heartbreaking milestone this week. He has now been dead as long as he was alive.

Yesterday, a fan posted the fact on the Reddit Music page with the specific dates.

TobiasBloyd wrote: “Today Elvis Presley has been dead EXACTLY as long as he was alive.

Elvis tragically died of a heart attack in the upstairs bathroom of his home in Graceland that fateful night, while sitting on the toilet. He was 42. 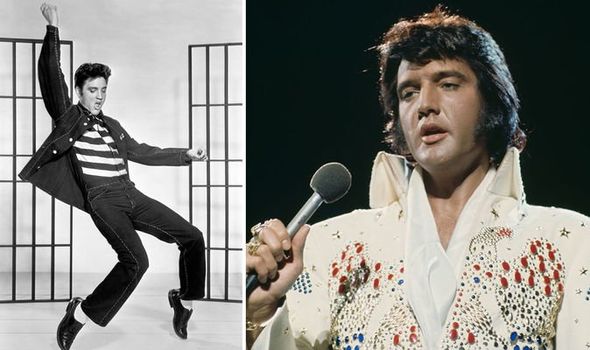 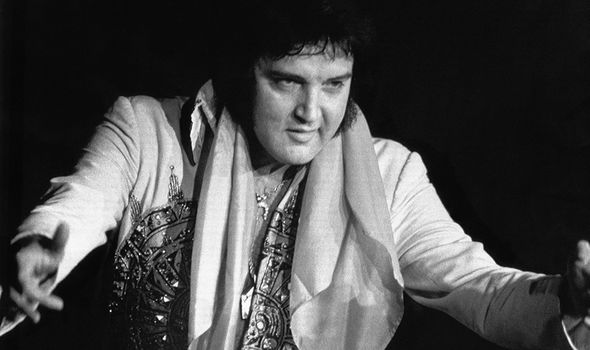 A couple of years ago, Express.co.uk spoke exclusively with the man who appears in the last recorded footage of Elvis before he died.

That man was Todd Slaughter, the owner of The Official Elvis Presley fan club UK.

And he revealed just how unwell The King looked, while a makeup artist he spoke to there actually predicted his death was imminent.

Todd met The King at Indianapolis airport just six weeks before he died. 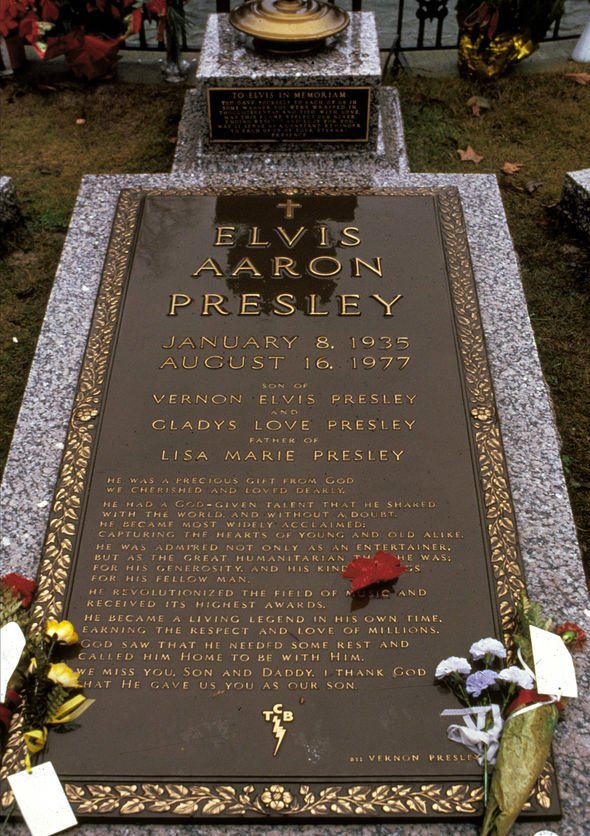 Todd revealed: “He was laughing his tits off.

“But you try to remember what it was all about. He was saying something funny about Colonel Parker [Elvis’ manager], not offensive or anything like that.

Sadly The King never made it to the UK, except for a brief stop at the airport to change flights.

Todd continued: “But of course by that time you could tell Elvis wasn’t a well guy to say the least.

“A lady producer from Danish telly was there and she said, ‘Have a close look at him.’

“‘Our makeup woman says his skin is rather pallor and he looks like he’s got six months to live.’

“And as it turned out it was six weeks. I was told this information by a very credible source.”

Meanwhile, Elvis’ home of Graceland has sadly been shut down temporarily due to the coronavirus pandemic.

As it stands, the most visited house in the US after the White House is set to reopen on April 4, although an extended closure period does seem more likely.

Nevertheless, the defiant Graceland has lit up the house in red, white and blue.

The patriotic move can be viewed on a live webcam on Graceland’s official website, while it will remain in place until reopening occurs.