DRIVERS will see changes at petrol stations across the country from next month.

A new type of fuel will be on sale and Brits with older vehicles could be forced to pay more each time they fill up. 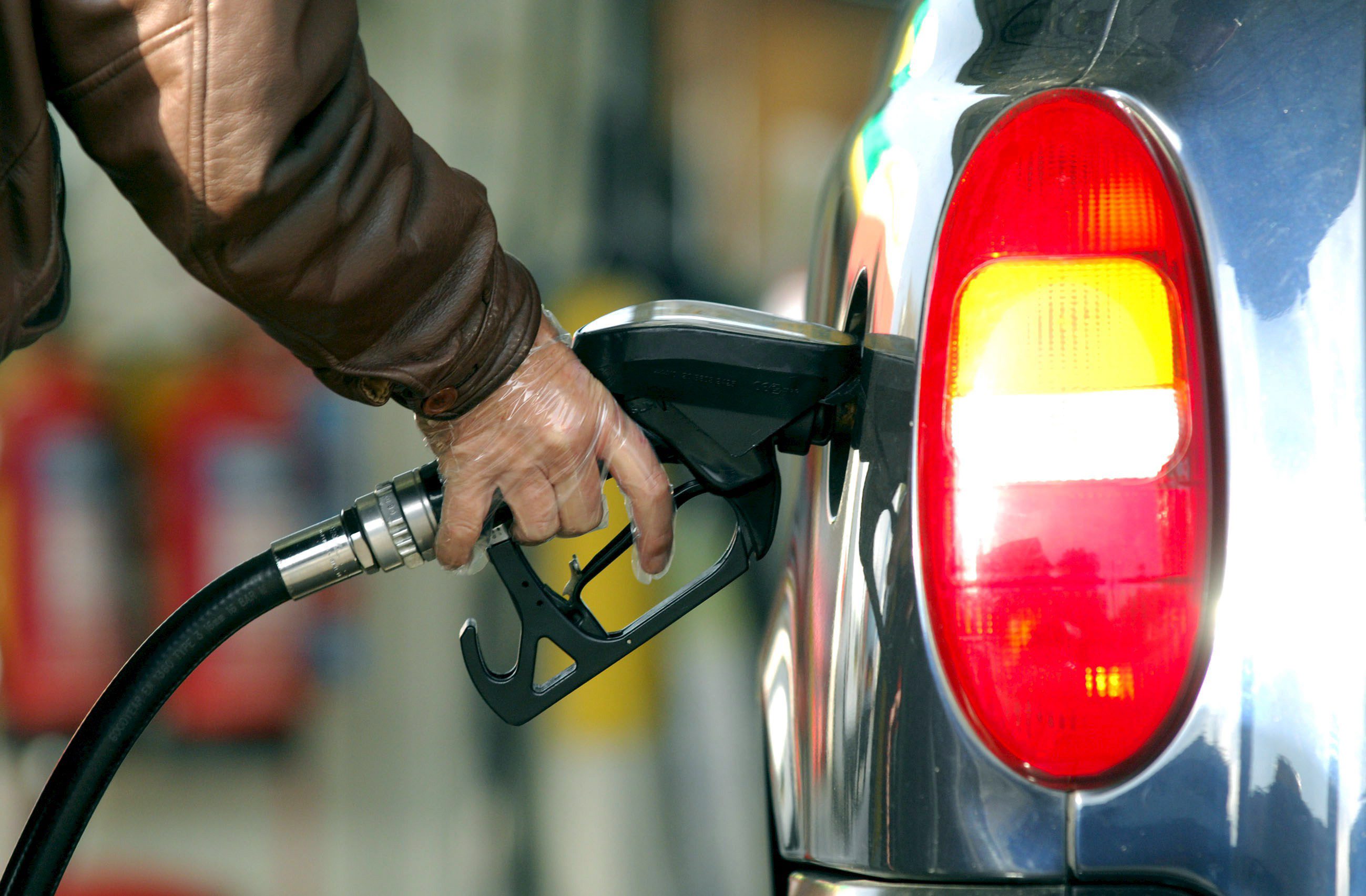 The switch from E5 to E10 will help reduce C02 emissions and tackle climate change, the government has said.

All cars can use E5 petrol but there are an estimated 700,000 vehicles which are not compatible with E10 petrol.

How are cars going green?

E10 fuel contains a larger amount of ethanol than current standard unleaded petrol and is better for the environment.

The government estimates that it could cut emissions by 750,000 tonnes a year.

That's the equivalent to 350,000 fewer cars on the road each year – or all the cars in North Yorkshire.

Ethanol is made from materials including low-grade grains, sugars and waste wood.

The move to E10 is part of the government's goals to be carbon neutral by 2050.

These drivers will still be able to fill up at forecourts but will have to fork out for pricier premium petrol.

Super unleaded will remain at 5% ethanol so can it can still be used by these older cars.

But the premium petrol costs more than normal unleaded, and at current prices is 11.3 pence per litre more expensive.

That means filing up the average family-sized older car will cost £6.22 more each time.

Unleaded petrol is currently 130.5 pence per litre, on average according to the latest figures from the AA, and super unleaded is 141.8 pence per litre.

Greg Carter from the AA said: “Over 98% of petrol cars in the UK can run perfectly well on E10, but some older models, classic cars and motorcycles shouldn’t use it."

Diesel cars are not affected by the change.

All cars made after 2011 are compatible E10 and the majority of cars made since the late 1990s are too.

But there are a group of vehicles which are not compatible with E10, including some models from the early 2000s and classic cars.

All cars made after 2011 are compatible E10 and the majority of cars made since the late 1990s are too.

Drivers are being urged to check compatibility using the government's E10 checking service, and vehicles affected include:

To use the tool, you'll just need to know the manufacturer and you'll be able to see which models are not compatible.

If you're not sure which model you have you can find it in your vehicle's log book.

The switch to E10 won't be immediate. Forecourts across the country can start offering E10 from September and they won't all switch over at once.

Once a petrol station switches to E10, it won't offer E5 as standard unleaded and E5 will only be available in the form of the higher priced super unleaded.

The RAC has said that E5 premium fuel may be harder to find in rural locations where only one type of unleaded fuel is on offer at smaller petrol stations.

Putting E10 fuel in cars that are not compatible won't be as disastrous as filling up a diesel engine with petrol, but could lead to damage over time.

Mr Carter said: “The extra bio-ethanol content can be more corrosive to older fuel system components, so drivers of older cars and motorcycles should check the Government website before heading to the pump.

“Petrol powered garden machinery and generators are also likely not to be compatible, so these should use super unleaded after September.

“If you do drive an incompatible vehicle and accidentally fill up with E10, don’t worry, just fill up with super unleaded next time.

"There’s no need to get it drained as it takes some time for any damage to occur."

The DVLA has warned drivers about copycat websites charging up to £80 for FREE services.

Banks have been warned over a £100 charge for petrol at Tesco and Sainsbury’s that’s enraging drivers.

Insurers could replace your written-off car with an electric one under new sustainability plans and a bid to go green.