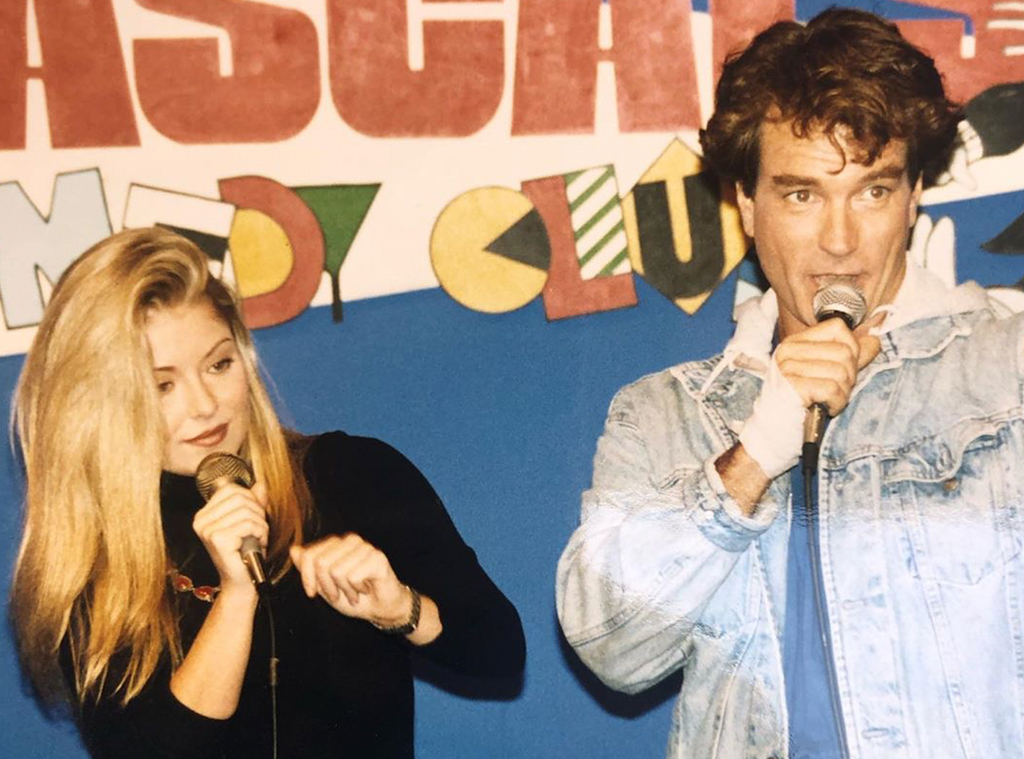 Kelly Ripais mourning the loss of a beloved co-star.

On Saturday, former All My Children star John Callahan died at 66 years old. “We’re devastated to share that John Callahan passed away earlier today,” the Daytime Emmys confirmed in a tweet. “Sending our deepest condolences to Eva La Rue and all his loved ones.”

LaRue, who was married to Callahan on-screen and off-screen before their divorce in 2005, also addressed his passing on social media, writing, “Love knows not its depth till the hour of separation. Our hearts are broken. Thank you so much for all the love and support, you’ll never know how much it means to us.” The two welcomed daughter Kaya in 2001.

In her social media tribute, LaRue included a photo of Callahan with fellow former All My Children actress, Ripa. She shared a decades-long friendship with the late actor, who portrayed Edmund Grey on the soap opera from 1992 to 2005 while she starred as Hayley Vaughan.

“I had a really a bad weekend this weekend,” Ripa told Live viewers on Monday. “A very dear friend of mine for many, many years, almost 30 years, passed away over the weekend. He was a great actor, a really good friend. One of the funniest people I’ve ever met. He was the ex-husband of my first-born son’s godmother, Eva LaRue. His name was John Callahan. He was 66 years old—way too young to be taken from us.”

The co-host continued, “A gentleman of, I mean, Ryan [Seacrest], you two would have loved each other. He would say the funniest things and we were all going through our brains about all of the funny, like the funny Callahan-isms over the years. He was just one of these guys and you know and he just died way too soon. His daughter and my daughter are good friends, they’re the same age and I just want everyone to know, Eva and Kaya, that we are thinking of you and we are just so sad and so devastated. So, I apologize in advance if I seem out of it. I really actually am, I’m terribly out of it. You know, forgive me for it.” 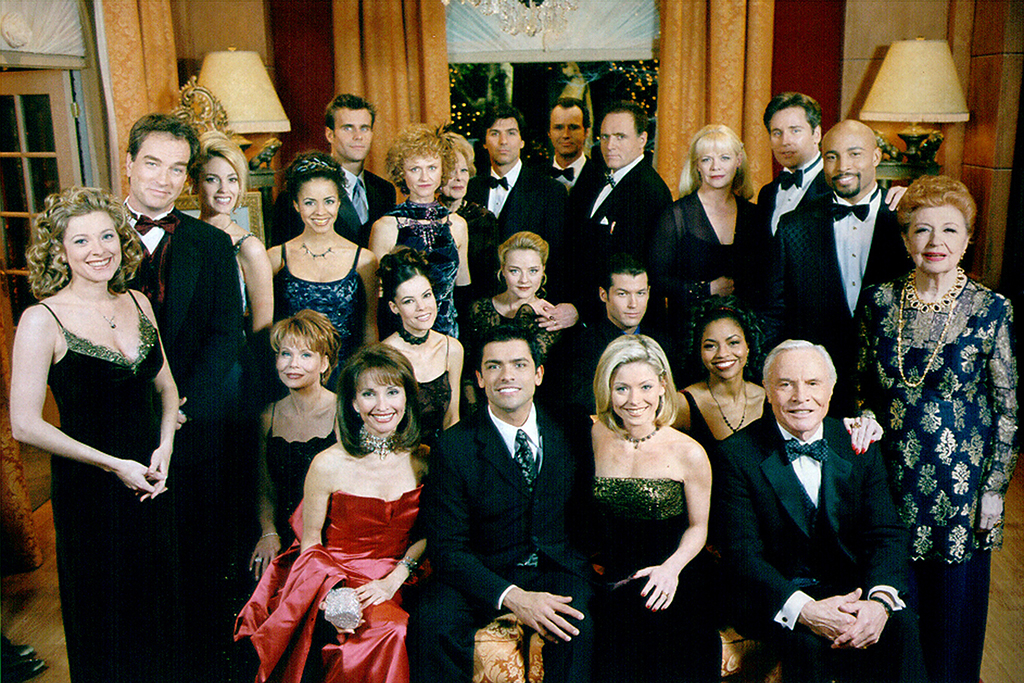 Over the weekend, Ripa also paid tribute to Callahan, writing on Instagram, “Because there are no words, all i can muster is Rest In Peace #johncallahan My heart breaks for you @evalarue and @kaya_callahan.”