Home » Lifestyle » Coronavirus and alcohol: Which countries have banned alcohol?

Coronavirus and alcohol: Which countries have banned alcohol?

On Sunday, the Deputy Chief Medical Officer, Doctor Jenny Harries, said in a press briefing at Downing Street that it could be up to six months before Britain returns to normal life. She added that there will be three-week review on the lockdown measures coming soon.

Dr Harries said: “We must not then suddenly revert to our normal way of living. That would be quite dangerous.

“If we stop then all of our efforts will be wasted and we could potentially see a second peak.

“We need to keep that lid on – and then gradually we will be able to hopefully adjust some of the social distancing measures and gradually get us all back to normal.

“Three weeks for review, two or three months to see whether we have really squashed it but about three to six months ideally, and lots of uncertainty in that, but then to see at which point we can actually get back to normal.” 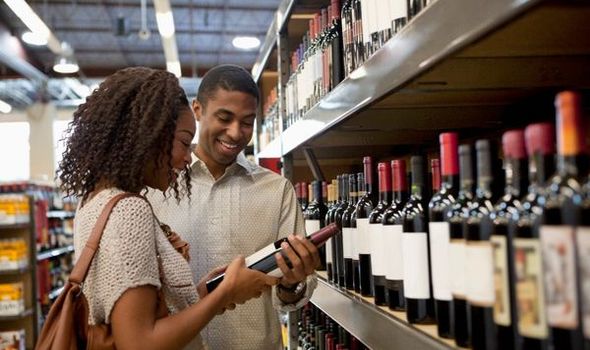 Which countries have banned alcohol?

The UK has so far revealed no plans to ban alcohol, however, other nations have.

Greenland’s capital city, Nuuk, has banned the sale of alcohol for fears violence against children will increase during the lockdown.

The ban, which came into force on Saturday, March 28, is expected to last until April 15.

South Africa has also banned alcohol sales after the country imposed a strict lockdown in a bid to deal with the outbreak of COVID-19. 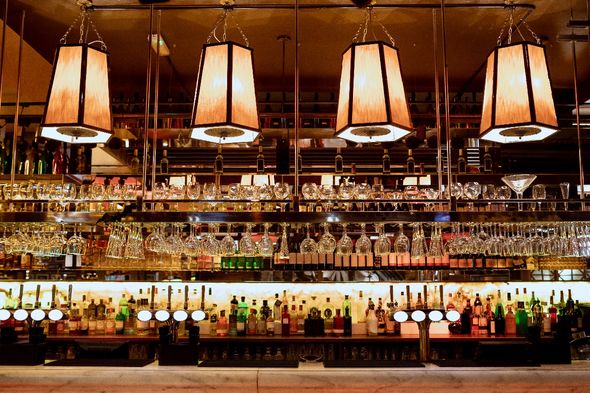 The country’s lockdown is based on a strict set of rules which forbid the sale of alcohol, cigarettes and even walking down the road for exercise, and is set to last three weeks.

CNN reported on Tuesday that an alcohol ban was also put into place in Aisne, a region of northern France.

This ban, was again, put into place over fears of increased domestic violence due to families living in confined spaces during lockdown.

However, it was lifted a mere days later.

According to The Local, authorities in the area changed their minds in order to “consult more widely, particularly with addiction specialists about the possible side effects of a ban”.

Why do people think an alcohol ban has been implemented?

An image shared by social media users in the UK claims that a strict ban on the consumption, sale and purchase of alcohol has been issued “with immediate effect” by the NHS.

The claim is made in a text message format entitled “Coronavirus: public information”, and carries the HM Government logo and NHS logo at the top.

This is a fake document and should not be taken seriously. The fake statement reads: “A strict ban of alcohol has been issued with immediate effect.

“Simon Stevens, chief executive of the NHS has ordered a ban on consumption of alcohol after his team have discovered that the toxin lowers immunity.

“This means that all sales have stopped from 29/02/2020. It falls under an emergency health legislation, which means that it is now illegal to purchase, sell and consume alcohol. 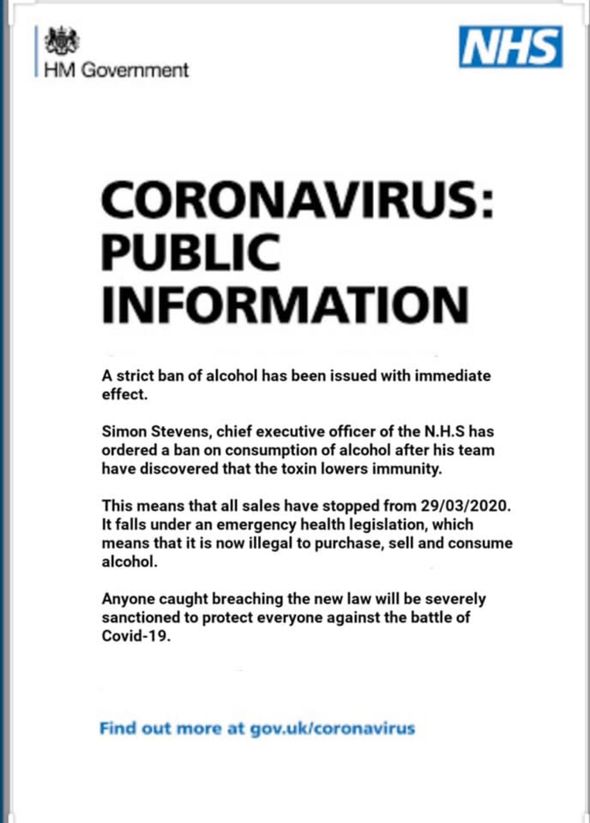 “Anyone caught breaching the new law will be severely sanctioned to protect everyone against the battle of Covid-19.”

Neither the NHS or the British Government have banned alcohol – although people are currently banned from drinking at pubs, bars or restaurants as a consequence of the lockdown.

All retail outlets were ordered to close by the government, however “off licenses and licensed shops selling alcohol, including those within breweries” were permitted to remain open under the “notable exceptions” guidance.

While there is currently no alcohol ban in place, medics from the World Health Organization have warned against its use, and have said that using alcohol to deal with stress is an “unhelpful coping strategy”.