Here are your FOX Business headlines.

According to a July 30 complaint, filed with the U.S. District Court of Colorado in Adams County and reviewed by FOX Business, buyer Dennis Atencio paid $300 down and financed over $22,000 with loan servicer Acceptance Corp. to purchase a white 2019 GMC Terrain from Carvana on Dec. 18, 2020.

The complaint states that a repossession company called Anytime Towing showed up at Atencio's front door on June 23, 2021, to take the vehicle out of his driveway. After Atencio explained to the repossession agent that he was up-to-date on his payments to Bridgecrest, he learned that the vehicle was being repossessed on behalf of Hertz Corporation.

The complaint accused Hertz of civil theft and trespass to chattel, or use of property without permission of the owner.

On July 29, 2021, Atencio was notified by the Denver Sheriff Department that the vehicle was impounded on July 22 and on a hold from police in Memphis, Tennessee.

A Memphis International Airport police report obtained and reviewed by FOX Business revealed that the vehicle was stolen from Hertz on May 6, 2020, several months before Atencio purchased it. A Hertz spokesperson told FOX Business that it was aware of the situation and was investigating.

A CarFax vehicle history report disclosed an odometer reading in Long Beach, California, on May 5, 2020. It also revealed that multiple titles had been opened on the car prior to Atencio's purchase. Atencio was able to recover the vehicle on Aug. 9 after showing his title and the CarFax report. He proceeded to order a vehicle inspection on Aug. 12. 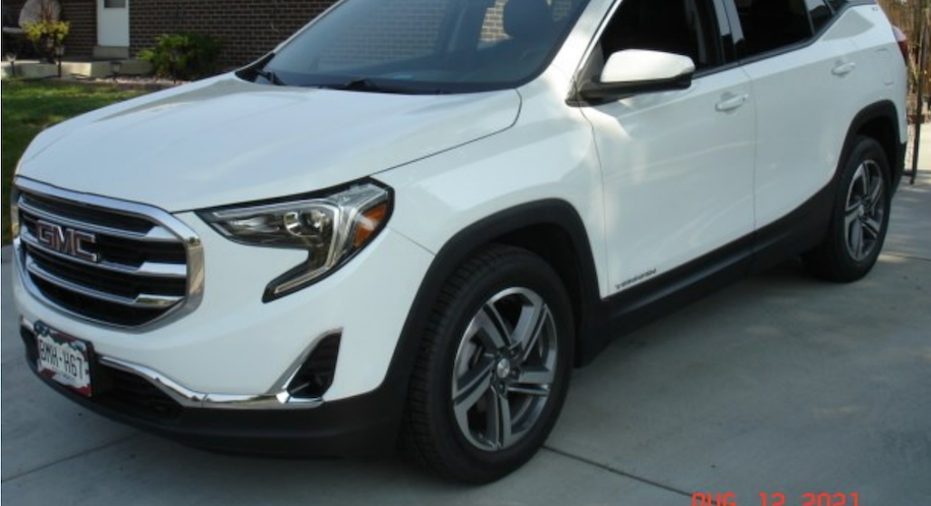 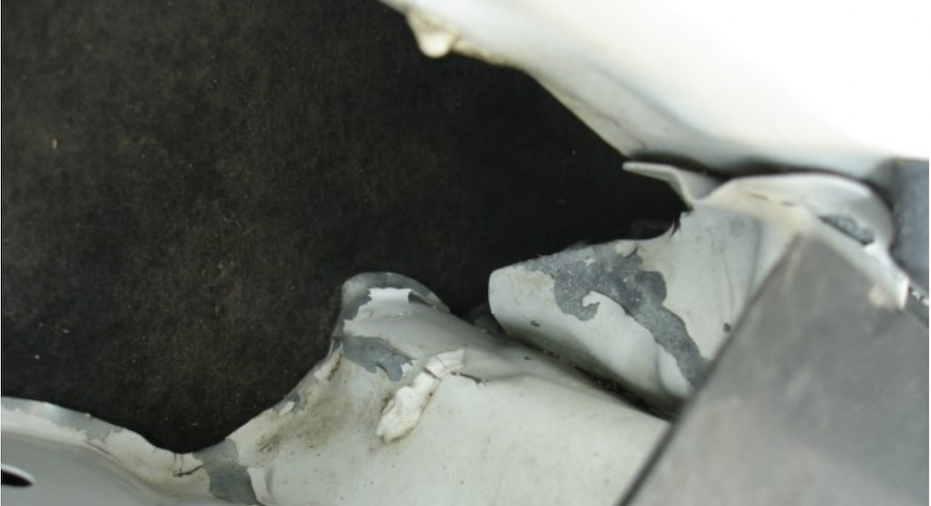 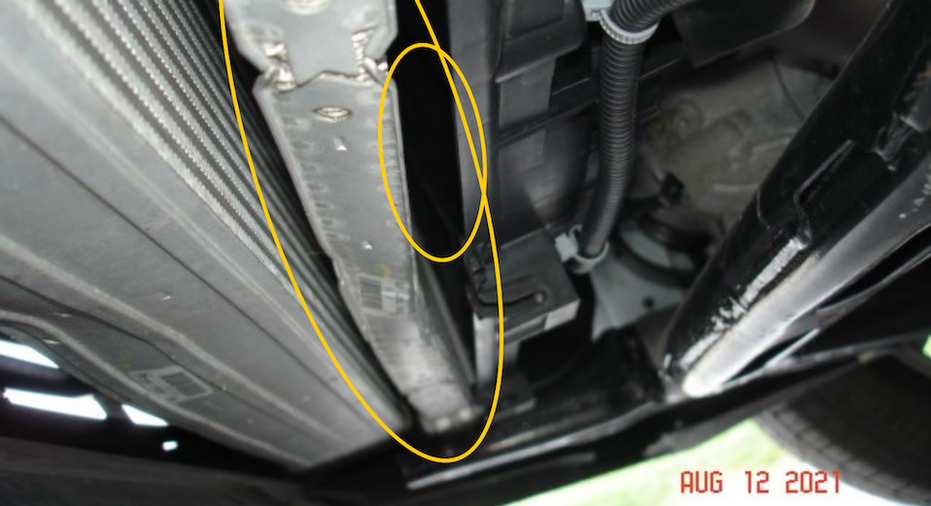 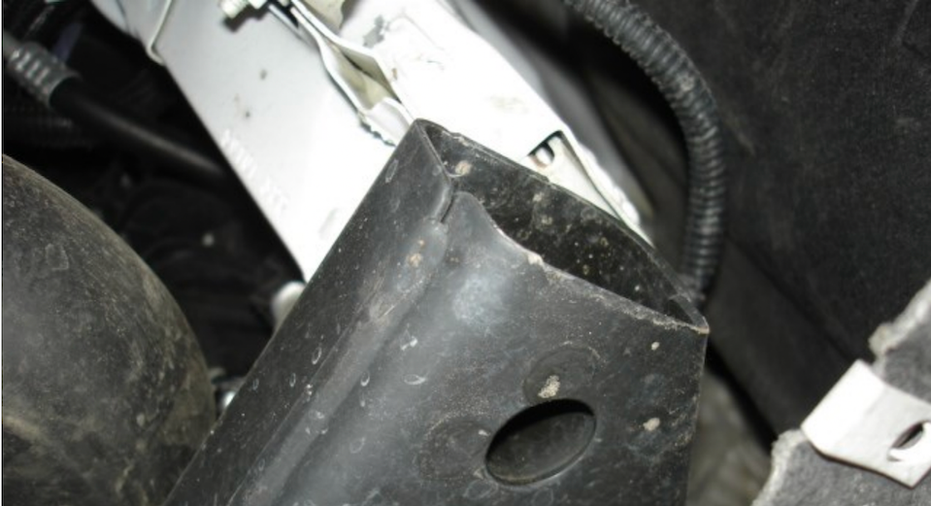 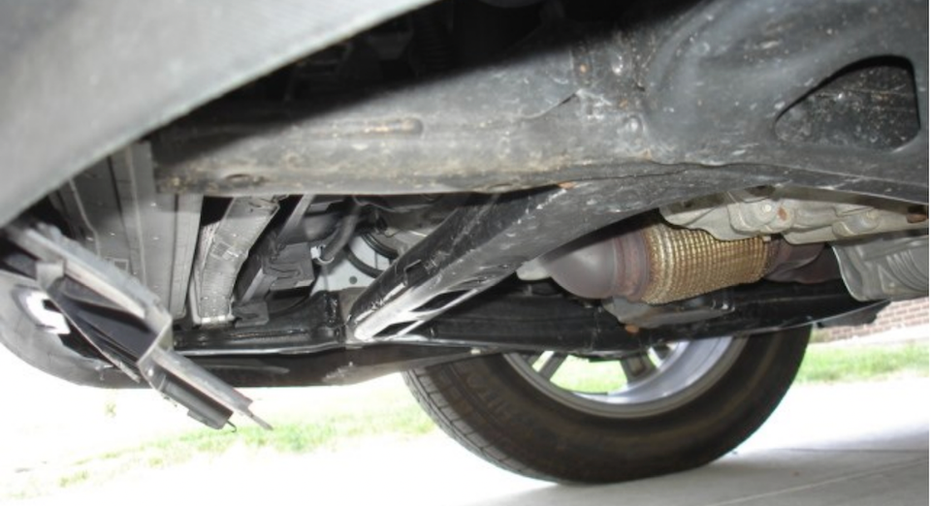 According to a vehicle condition report by SOS Inspections reviewed by FOX Business, the Terrain was deemed unsafe to drive due previous crash damage that had been poorly repaired. The report noted various defects including wrinkled sheet metal, missing bolts and a bad radiator.

FOX Business reviewed the vehicle condition report by SOS Inspections, which determined that the Terrain was deemed unsafe to drive due previous crash damage that had been poorly repaired. The report noted various defects, including wrinkled sheet metal, missing bolts and a bad radiator.

Atencio's lawyer, Matthew Osborne, confirmed to FOX Business that a two-day arbitration hearing for the Carvana case has been scheduled for the end of March.

"We want Carvana to be held accountable for its actions so that they stop doing this to people. The only way to do that is to go to trial," Osborne said. "If we win at trial and it goes public, then hopefully the executives at Carvana will hear the message and change their ways."

Multiple inquiries to Carvana by FOX Business were not returned.

The company's website states that all of its vehicles are put through a 150-point inspection, which checks everything from tread depth of tires to thickness of brake pads to exterior paint quality to Bluetooth compatibility. The company emphasizes that it does not sell cars that have been in a reported accident or have frame or structural damage.

The allegations come as Carvana has received over 3,300 customer complaints in the last three years, with more than 2,000 of them closed in last 12 months, according to the Better Business Bureau.