The Country Music Association is responding to backlash after country music icon Charley Pride won a Lifetime Achievement Award at its in-person awards show — then died just a month later of coronavirus complications.

Pride died on Saturday at age 86 of complications from COVID-19. His death has prompted fans, and some country insiders, to express concern that he’d just appeared at the 2020 CMA Awards — which was held indoors at Nashville’s Music City Center.

Country singer and producer Maren Morris tweeted after Pride’s death was announced, “I don’t want to jump to conclusions because no family statement has been made, but if this was a result of the CMAs being indoors, we should all be outraged. Rest in power, Charley.”

But as speculation online grew, the CMA and reps for Pride posted a statement online Saturday.

“Everyone affiliated with the CMA Awards followed strict testing protocols outlined by the city health department and unions. Charley was tested prior to traveling to Nashville. He was tested upon landing in Nashville, and again on show day, with all tests coming back negative. After returning to Texas following the CMA Awards, Charley again tested negative multiple times,” the statement read.

“All of us in the Country Music community are heartbroken by Charley’s passing. Out of respect for his family during their grieving period, we will not be commenting on this further,” the statement continued. 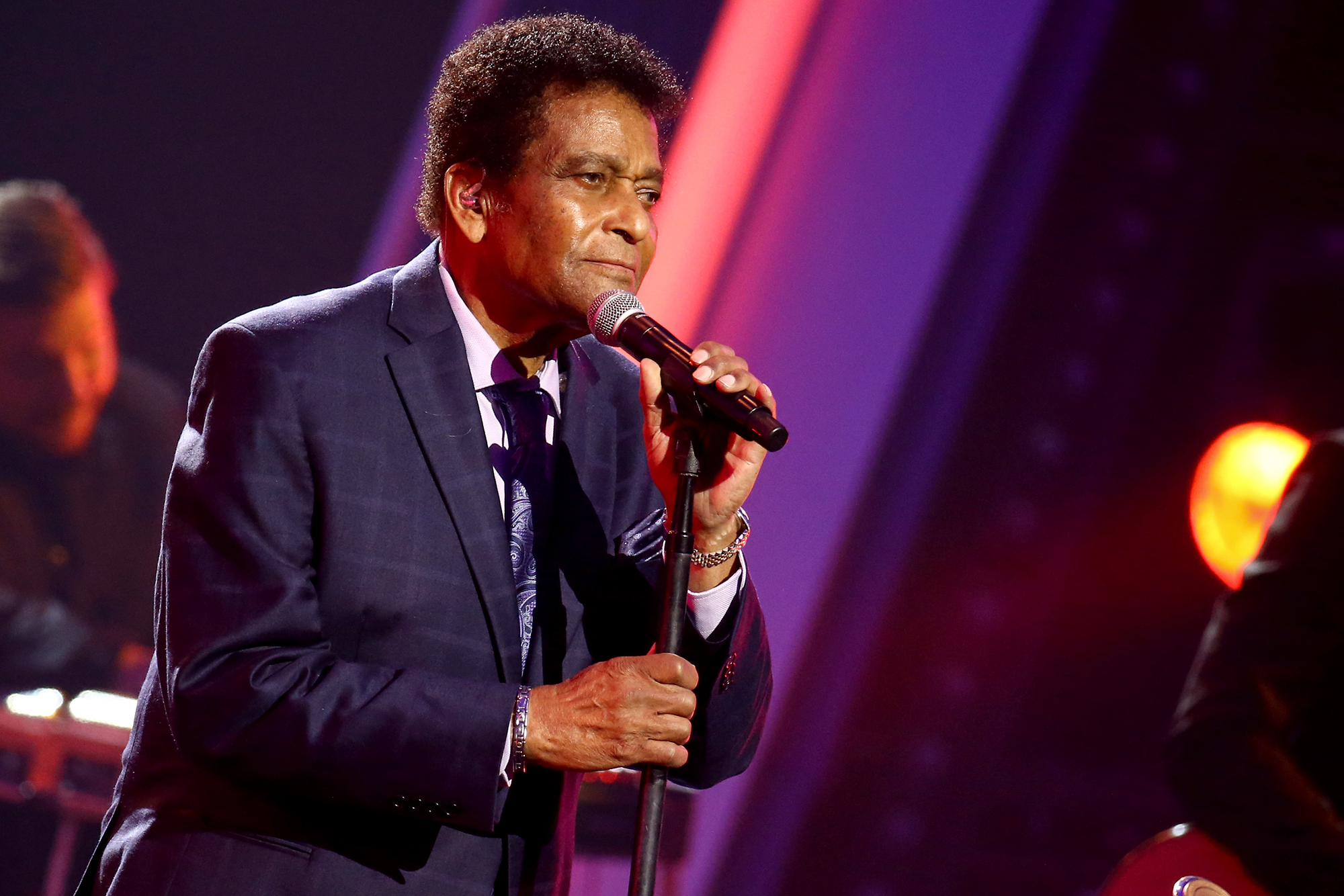 The Los Angeles Times’ pop music critic Mikael Wood wondered a day after the show, on Nov. 12, “didn’t anyone consider the wisdom of inviting a man Pride’s age into a potentially dangerous environment?”

His piece — headlined “Somehow, the CMA Awards recklessly ignored the COVID pandemic during a show devastated by it” — added that music acts such as Rascal Flatts, Lady A, and Florida Georgia Line had to pull out of the show because of potential coronavirus exposures.

Adding to the controversy, the Associated Press also pulled out of covering the show regarding what it said were restrictions on photo access.

Either way, images from the show, where guests sat at round tables, showed the stars — including hitmakers such as Miranda Lambert and Eric Church — circulating without masks and not social distancing.

A music insider told Page Six of the scene: “The problem at the CMAs was that absolutely no artists wore masks. I was stunned. Announcements were made at every commercial break to please mask up if you walked around, and they never did. Crazy.”

Glamour Magazine reported of the show on Nov. 12: “Some of the artists in attendance were photographed wearing masks, but a shocking number of them weren’t. Many were seen holding these mask-like contraptions that don’t fasten to your face. You have to hold them the entire time, which seems cumbersome and ineffective.”

At the show, Pride performed his hit, “Kiss An Angel Good Mornin’.”

Reps for the CMA did not comment further when Page Six reached out.