JEROME BOATENG is a target for Chelsea and Arsenal in the coming transfer window, according to reports.

Bayern Munich almost sold the Germany international in January, when the Gunners were said to be keen on a deal, but he stayed put to remain a rotation option for the Bundesliga giants. 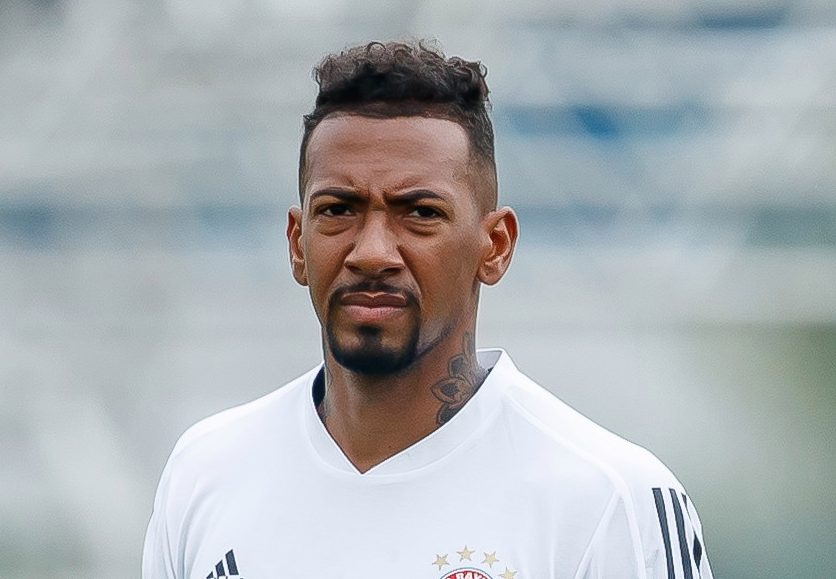 However Boateng's future will again be speculated upon once the current season ends with just one year left on his contract in Bavaria.

According to FootMercato, the centre-back, 31, could be allowed to leave with Chelsea and Arsenal named as two of potentially several Premier League sides interested.

Mikel Arteta may try and replenish his backline once Pablo Mari's loan ends and if he can move on Shkodran Mustafi.

William Saliba will arrive following his loan spell at Saint-Etienne but, at 19, may not be thrown into the mix right away and Calum Chambers is out injured until the autumn.

As for Chelsea, Frank Lampard will hope the club are still able to enter the transfer market for the first time in his tenure despite the coronavirus pandemic financial crash.

The coach's occasional use of a five-man defensive system is well set up for Boateng, who can play in the centre or on the right-hand side of defence.