NEW YORK — Carl Reiner, the ingenious and versatile writer, actor and director who broke through as a “second banana” to Sid Caesar and rose to comedy’s front ranks as creator of “The Dick Van Dyke Show” and straight man to Mel Brooks’ “2000 Year Old Man,” has died. He was 98.

In recent years, he was part of the roguish gang in the “Ocean’s Eleven” movies starring George Clooney and appeared in documentaries including “Broadway: Beyond the Golden Age” and “If You’re Not in the Obit, Eat Breakfast.” 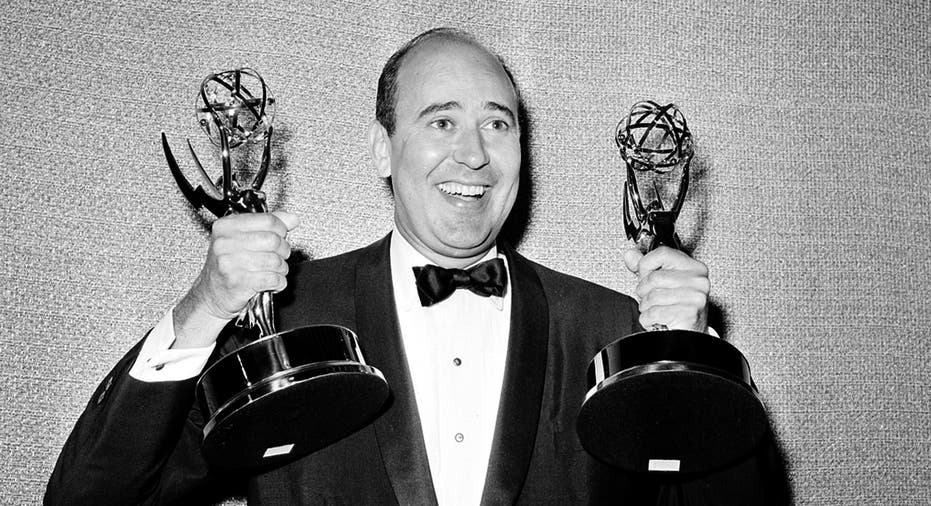 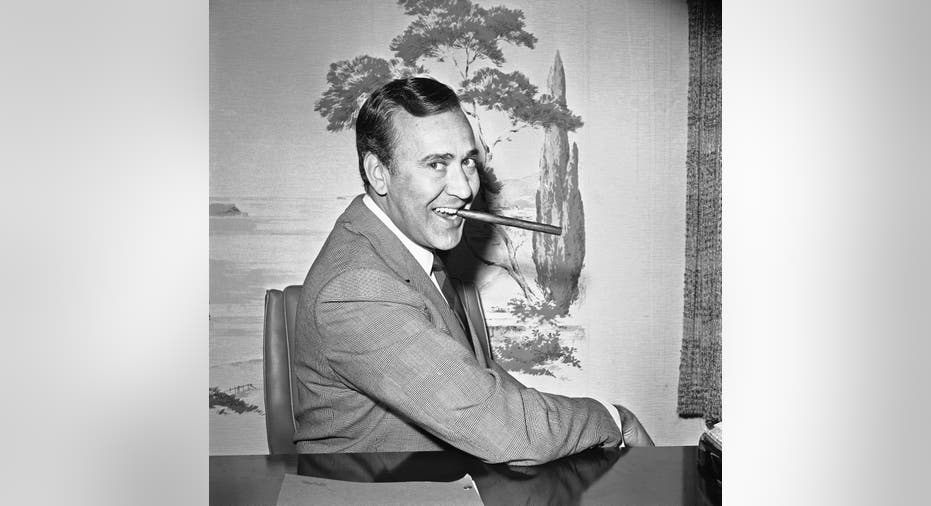 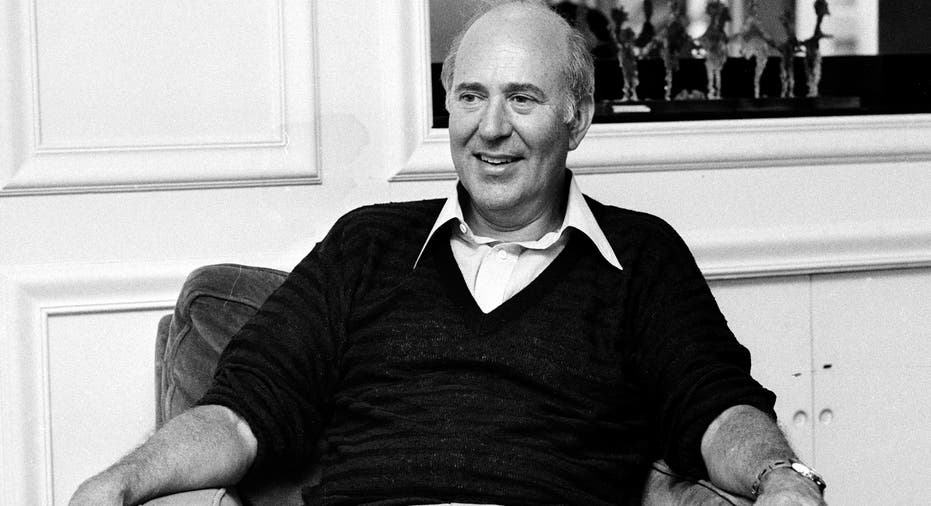 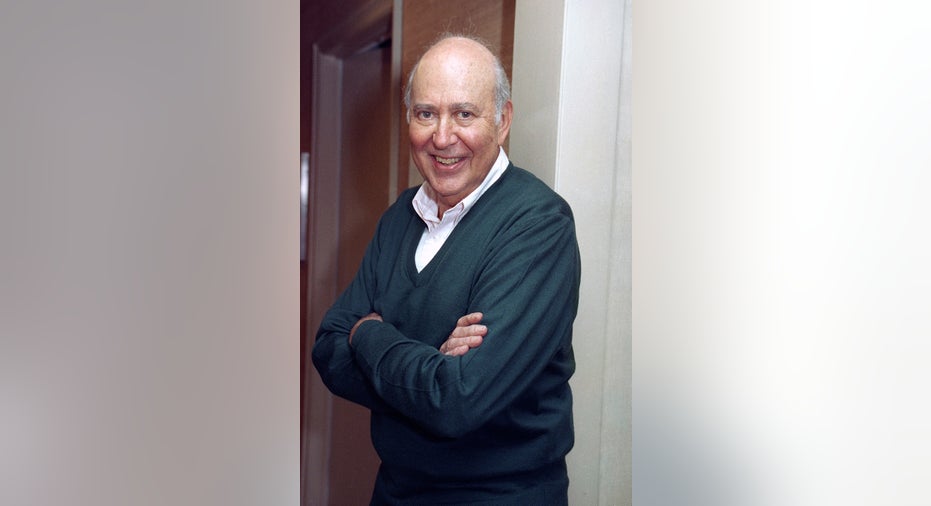 Films he directed included “Oh, God!” starring George Burns and John Denver; “All of Me,” with Steve Martin and Lily Tomlin; and the 1970 comedy “Where’s Poppa?” He was especially proud of his books, including “Enter Laughing,” an autobiographical novel later adapted into a film and Broadway show; and “My Anecdotal Life,” a memoir published in 2003. He recounted his childhood and creative journey in the 2013 book, “I Remember Me.”

But many remember Reiner for “The Dick Van Dyke Show,” one of the most popular television series of all time and a model of ensemble playing, physical comedy and timeless, good-natured wit. It starred Van Dyke as a television comedy writer working for a demanding, eccentric boss (Reiner) and living with his wife (Mary Tyler Moore in her first major TV role) and young son in suburban New Rochelle, New York.

“The Van Dyke show is probably the most thrilling of my accomplishments because that was very, very personal,” Reiner once said. “It was about me and my wife, living in New Rochelle and working on the Sid Caesar show."

Reiner is the father of actor-director Rob Reiner.

His death was first reported Tuesday by celebrity website TMZ.

Related posts:
The Dick Van Dyke Show creator and TV legend Carl Reiner dies at 98
Officers on Paid Leave After Allegedly Taking Photos at Site of Elijah McClain's Fatal Encounter
Popular News
Neeskens Kebano: Forward extends contract at newly promoted Fulham
06/08/2020
Stuart Broad builds up to second Virtual Test with Sri Lanka
26/03/2020
Bindi Irwin Made Last-Minute Changes to Her Wedding Due to Coronavirus Lockdown
26/03/2020
Widow on The Repair Shop leaves viewers sobbing
26/03/2020
Coronavirus lockdown: Global quarantine reveals weird fact about humanity
26/03/2020
Recent Posts
This website uses cookies to improve your user experience and to provide you with advertisements that are relevant to your interests. By continuing to browse the site you are agreeing to our use of cookies.Ok