THE Bundesliga are aiming to become the first major European league to resume action – with a return set for early May.

All 18 teams have recommenced training, while following health guidelines. 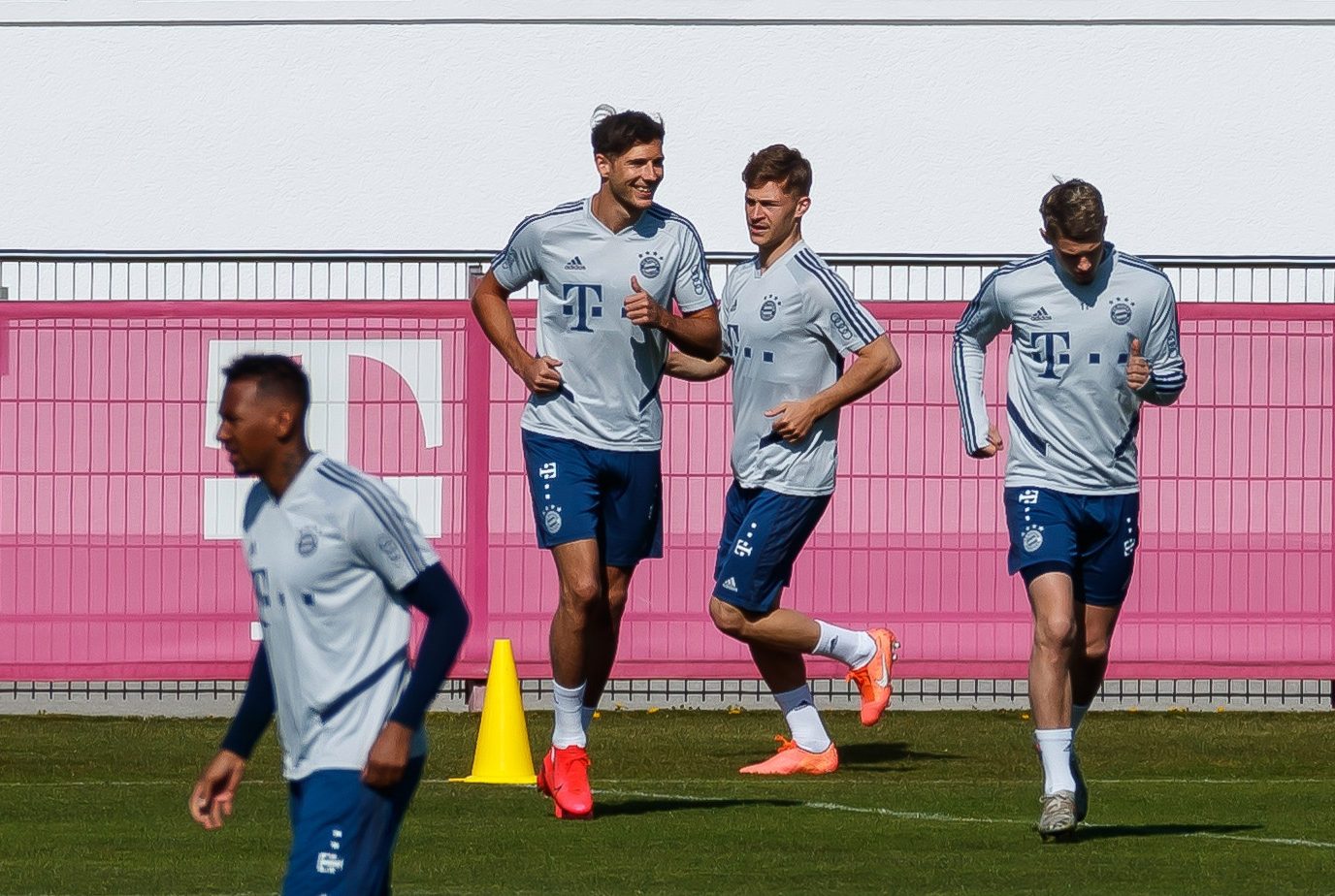 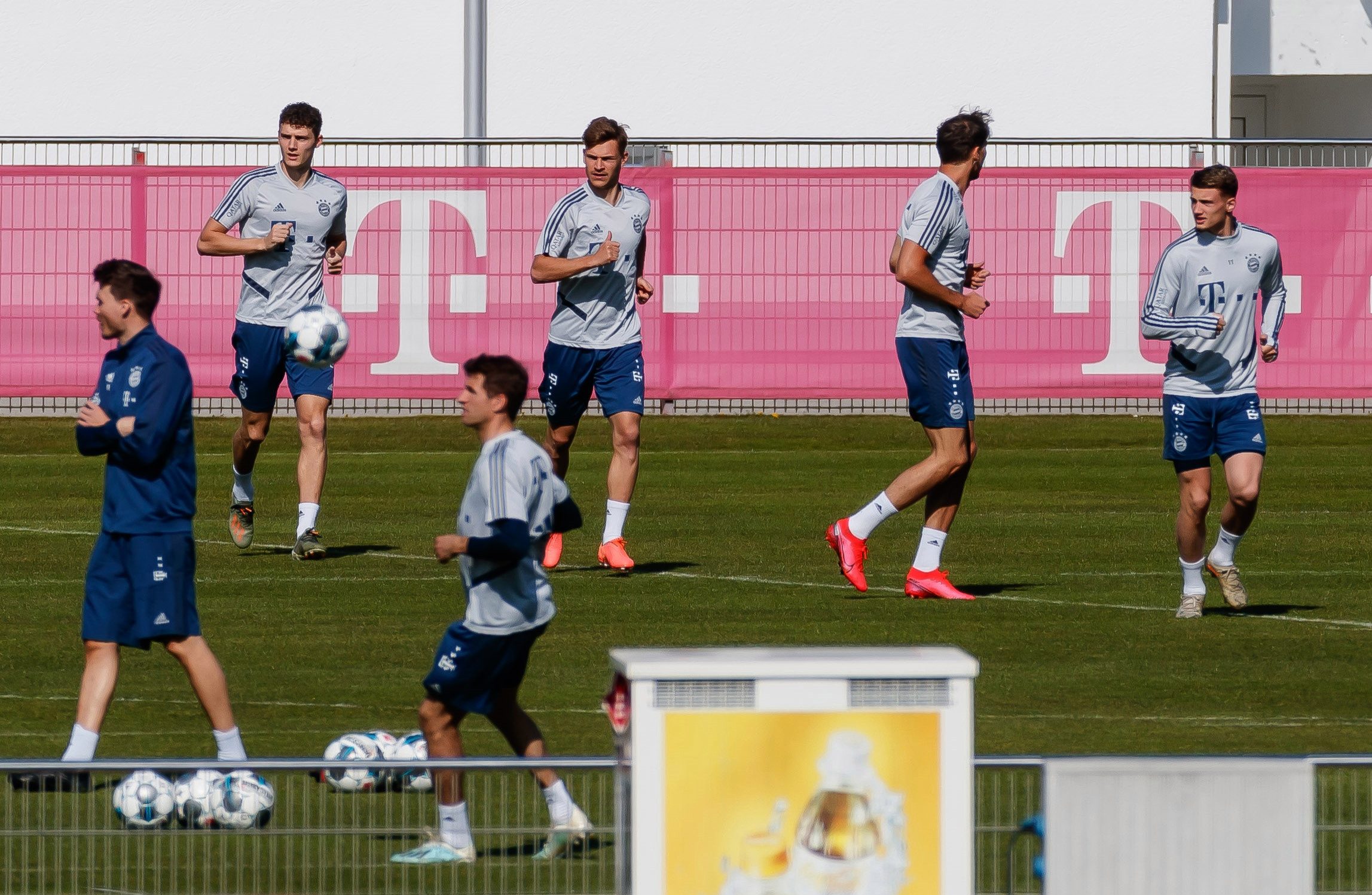 And the Bundesliga's chief executive officer Christian Seifert told the New York Times that action is set to get back underway at all 36 stadiums in Germany's top two tiers.

This will come as welcome news to UK football fans starved of live action, with all Bundesliga matches available to watch on UK tellies on BT Sport.

The remaining nine fixtures will be completed by the end of June… BEFORE the Premier League is likely to have gotten back underway at all.

But there will be no fans in the stadiums, with German football's return to be a television only event.

Seifert confirmed that matches are set to remain behind closed doors for the duration of 2020.

Germany has the fifth-highest number of confirmed coronavirus cases in the world, with over 107,000 to date.

But their survival rate has been the highest on the planet, as they possess the best testing resources.

This means that football could safely resume without placing extra burden on the healthcare system. 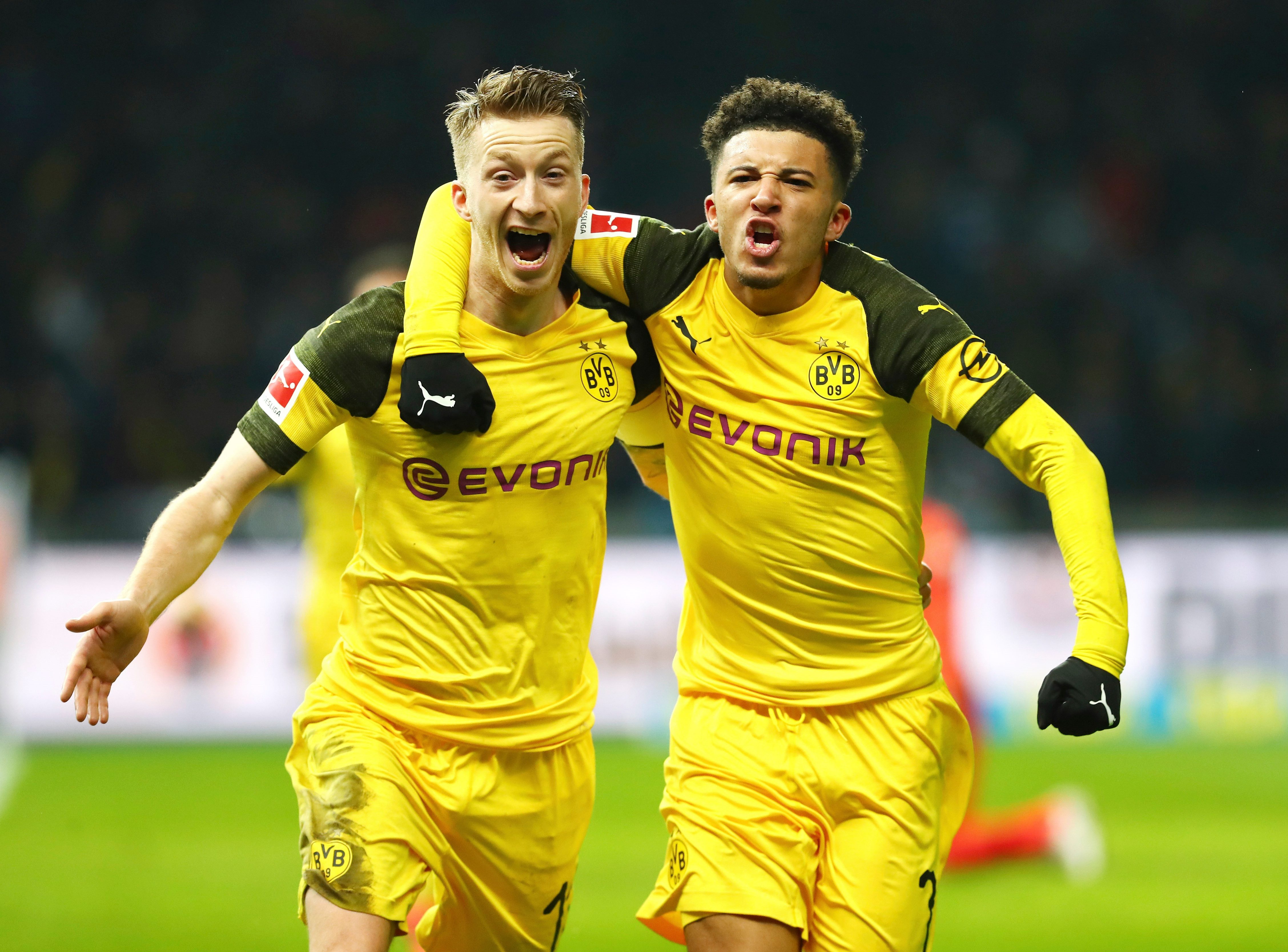 Seifert said: "It won’t be the case that one doctor or one nurse that is really relevant for the system cannot be tested because football players have to be tested.

"The concept is to give certainty to players, to their families and to society as well."

It is predicted that around 240 people will be required for each match.

Regulations are being set to ensure that game days go smoothly and that training can be conducted in a hygienic way – as well as the measures to be taken if a player was to contract Covid-19.

Much has been made of the financial burden that football's suspension is having on many clubs worldwide, with Seifert at pains to stress how important the resumption would be for clubs "fighting to survive".