BRIGHTON have said no to Newcastle's £10million bid for defender Dan Burn, according to reports.

The Toon have desperately tried to bolster their back line this month as they battle against the drop. 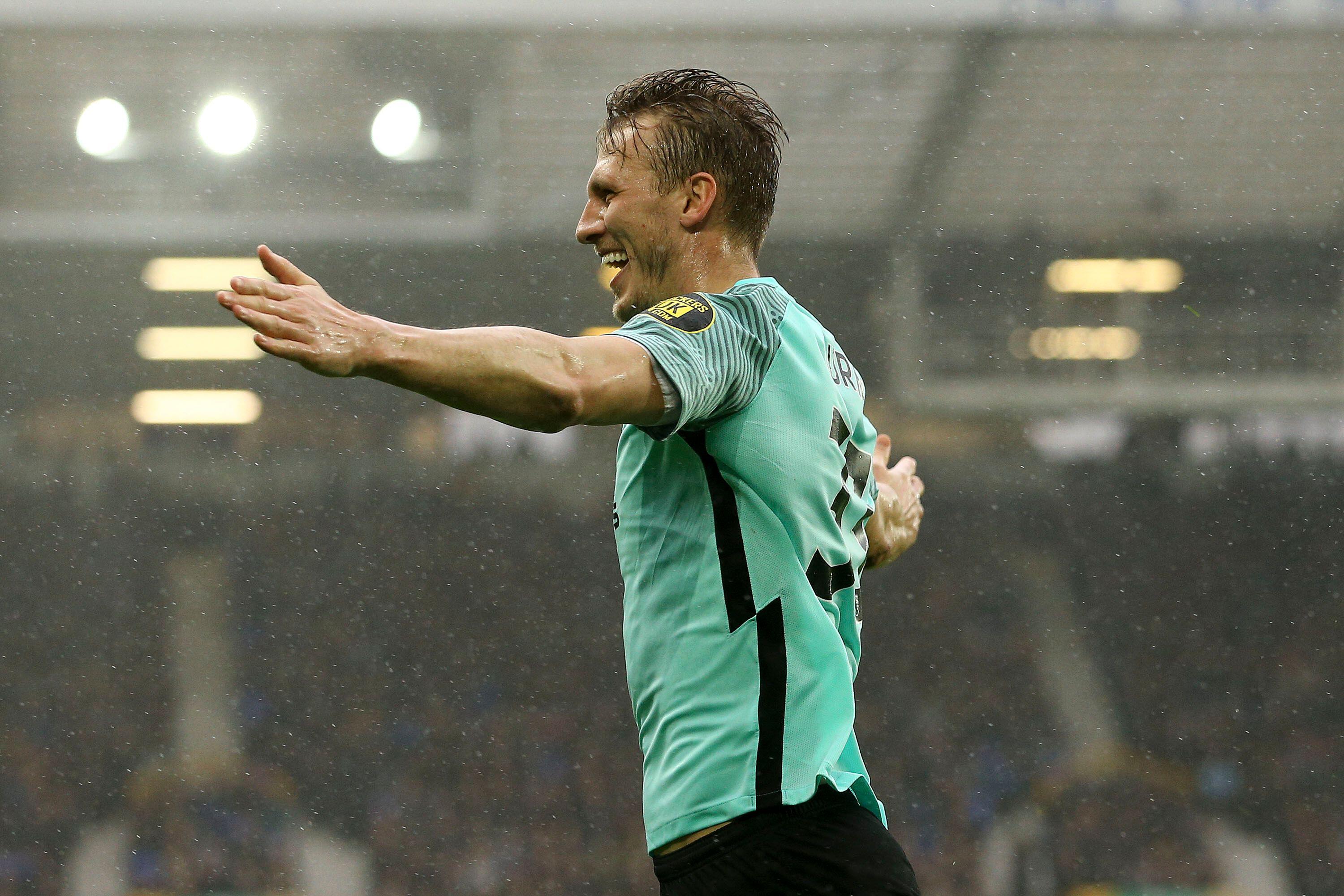 But the Saudi-backed side have so far failed to sign a new centre-back.

Deals for the likes of Burnley's England international James Tarkowski or Sevilla's Diego Carlos are yet to materialise.

And now Burn's name can be added to that list of near misses, according to the Athletic.

Transfer guru Pete O'Rourke reported Newcastle made a £10m bid for the 6ft 7in ace.

And the Athletic now reports boss Eddie Howe may turn to Burn's Brighton team-mate Adam Webster as a potential recruit from the Amex.

Life with Ronaldo is just like any other family’s, says Georgina Rodriguez

JOIN SUN VEGAS: GET A FREE £10 BONUS WITH 100s OF GAMES TO PLAY AND NO DEPOSIT REQUIRED (Ts&Cs apply)

The 27-year-old primarily operates as a centre-back but can also play out on the right.

Former Wigan and Fulham man Burn hails from the North East and grew up a Magpies supporter.

He was released by his boyhood club aged 11 but has now been linked with a move back.

The 29-year-old has just 18 months left on his Brighton contract but so far the Seagulls have not been tempted to cash in.

He has just 13 Premier League appearances for Brighton this term, having suffered from knee injuries.

But he has started their last eight Prem games, during which time they have only lost once.

Newcastle are also on the verge of signing Bruno Guimares from Lyon for £30m. 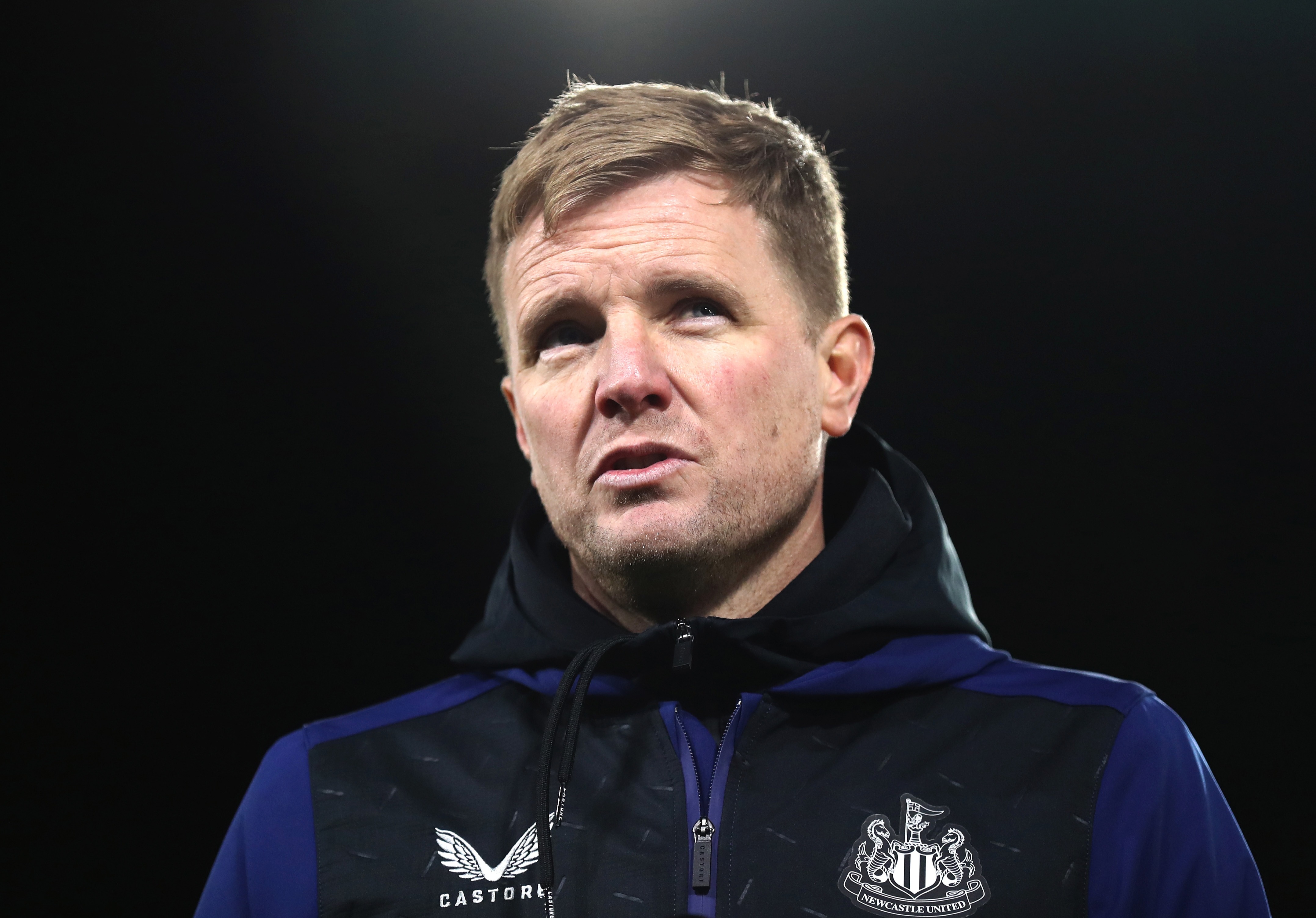