Billie Eilish returned to the 2021 Grammy Awards and performed ‘Everything I Wanted’ after walking the red carpet in a totally cohesive look.

After taking home just about every major award at the 2020 Grammy Awards, Billie Eilish was still the MVP at this year’s event. The 19-year-old hitmaker first showed off her trademark edgy style on the carpet when her nails matches her mask, hat, pants and top (see that pic below). She then performed “Everything I Wanted” in another amazing look, which you can also see below.

While wearing an oversized green top and pants with diamonds all over them, Billie had Harry Styles grooving to her sexy song. Her brother, Finneas, also played nearby on a keyboard, while wearing a very similar outfit. To say the performance was super cool would be an understatement. It was very Billie and that’s why we loved it.

Billie went into the 2021 Grammy Awards with five big nods from the Recording Academy. Her 2019 emotional ballad, “everything i wanted,” was nominated for three awards: Song of the Year, Record of the Year and Best Pop Solo Performance. Meanwhile, her James Bond theme song, “No Time To Die,” was nominated for Best Song Written For Visual Media. 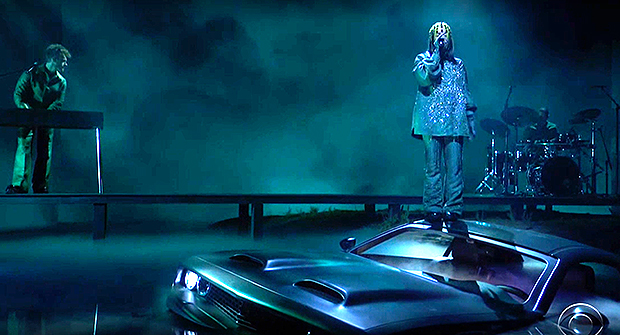 Billie already has a lot of Grammy trophies at home, though! The “Bad Guy” singer won the 2020 Grammys‘ “Big Four” categories — Album of the Year, Song of the Year, Record of the Year and Best New Artist — at just 18 years old. This made her the youngest ever artist to accomplish such a feat, thanks to the immense success of her debut album When We All Fall Asleep, Where Do We Go? and No. 1 song, “Bad Guy.” Only one other artist, country music singer Christopher Cross, has managed to do a Big Four sweep in one night — and that was back in 1981! 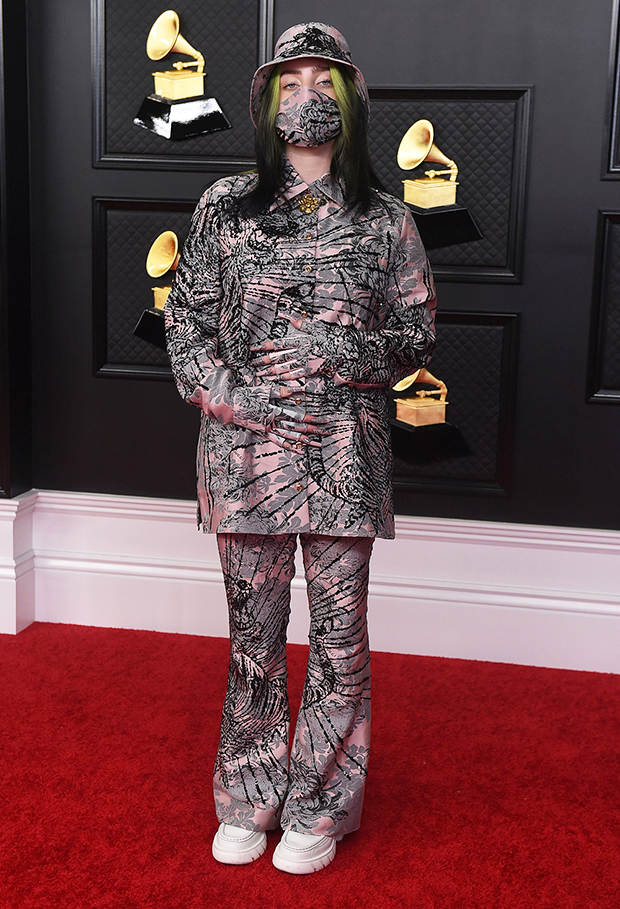 These wins made Billie’s 23-year-old brother Finneas O’Connell — who helps produce and write his sister’s music — a Grammy award-winner as well. He also became the youngest person to receive the Grammy’s Producer of the Year honor in the non-classical category that year.  In the year between the 2020 and 2021 Grammy Awards events, Billie has released five songs and an Apple TV+ documentary, Billie Eilish: The World’s A Little Blurry.