After business traveler says he found bugs in his salad, airline responds

A traveler found bugs crawling in his salad during a flight from Frankfurt, Germany, to Dallas-Forth Worth, Texas.

A business-class international passenger aboard a recent American Airlines flight received an unwanted surprise in one of his meals.

Traveler Ricky James was flying from Frankfurt Airport in Germany to Dallas-Fort Worth International Airport in Texas when he was served — as part of a larger meal — a salad in plastic wrap, according to a video he tweeted out a few days ago about the incident.

Upon looking at his salad more closely, James noticed that tiny bugs could be seen crawling inside the plastic wrap — in the salad itself.

His tweet also indicated that "the quality of service" he received was not quite desirable — especially given that "business class [travel] was over $10,000 round trip," he claimed.

He also said in his tweet that American Airlines staff "simply laughed it off" — and asked him if he wanted another salad instead, he tweeted.

American Airlines responded to the traveler's tweet, saying the company would bring the issue to the right team to review further.

AMERICA'S TOP 5 HIKING CITIES, ACCORDING TO A NEW ANALYSIS

Fox News Digital reached out directly to American Airlines for comment about the "buggy" situation. 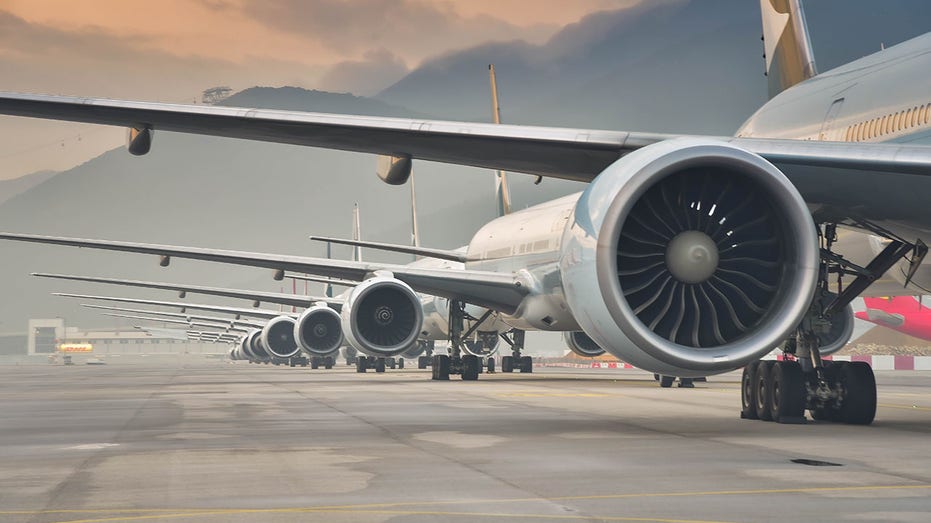 “We’re concerned about this report,” American Airlines said, in part, in a statement about the passenger’s tweet about one of its in-flight meals.  (iStock)

"We’re concerned about this report, as what the customer is describing is not up to our standards," the airline said in a statement.

"We are investigating this matter and are working directly with our catering provider in Frankfurt," the company also said.

"A member of our team has reached out to the customer to apologize and learn more about their experience."

Shortly after 6 p.m. ET on Monday, the passenger wrote in response to another tweet that he'd been contacted by a representative from the airline about the situation.

"I received a call today from a representative," the passenger wrote.

TMX contributed to this story.