Home » Celebrities » Will BTS Drop A Japanese Album In 2020? A New Single Is Coming

Will BTS Drop A Japanese Album In 2020? A New Single Is Coming

BTS work tirelessly for ARMYs. They’re constantly recording new music, practicing, touring, and filming content for their fans. Now — surprise, surprise — the group is set to release a new Japanese single, which might have you wondering if BTS will drop a Japanese album in 2020. Here’s what you need to know.

BTS’ will release a new song called "Stay Gold" that will actually be the theme song for the Japanese drama Rasen no Meikyū (Helical Labyrinth) in April 2020, according to Billboard Japan translated via Soompi.

BTS also described the new track as "’a bright song with expressive lyrics that anyone can relate to. It suits the atmosphere and story of Rasen no Meikyū (Helical Labyrinth) very well, so please enjoy them together."

This song will be BTS’ second theme song in a Japanese drama since "Don’t Leave Me" was featured in Signal Long Term Unresolved Case Investigation Team, the Japanese remake of the K Drama Signal.

This is definitely exciting news, but that’s not all. “Stay Gold” is actually part of BTS’s new Japanese album that set to drop this summer. The album will be the group’s fourth Japanese release since 2019’s “Lights/Boy With Luv."

ARMYs are over the moon about the thought of a new album, let alone a new single.

"WAIT WAIT WAIT WAIT WHAT THE HELL HAVE I JUST MISSED A NEW SONG!? A NEW F**KIN SONG!! WHY HAVE I JIST [sic] FOUND OUT ABOUT THIS STAY GOLD SONG!!" tweeted one fan.

"Omg yes a Japanese album, you know it’s about to go down, it will be amazing as always," wrote another.

If "Stay Gold" and their last Japanese single "Lights" are indicative of the vibe of BTS’ fourth Japanese album, ARMYs can expect something bold, bright, and colorful to listen to this summer.

Until then, mark your calendars for the release date of "Stay Gold" and Rasen no Meikyū (Helical Labyrinth) premiering April 24 on TV Tokyo. 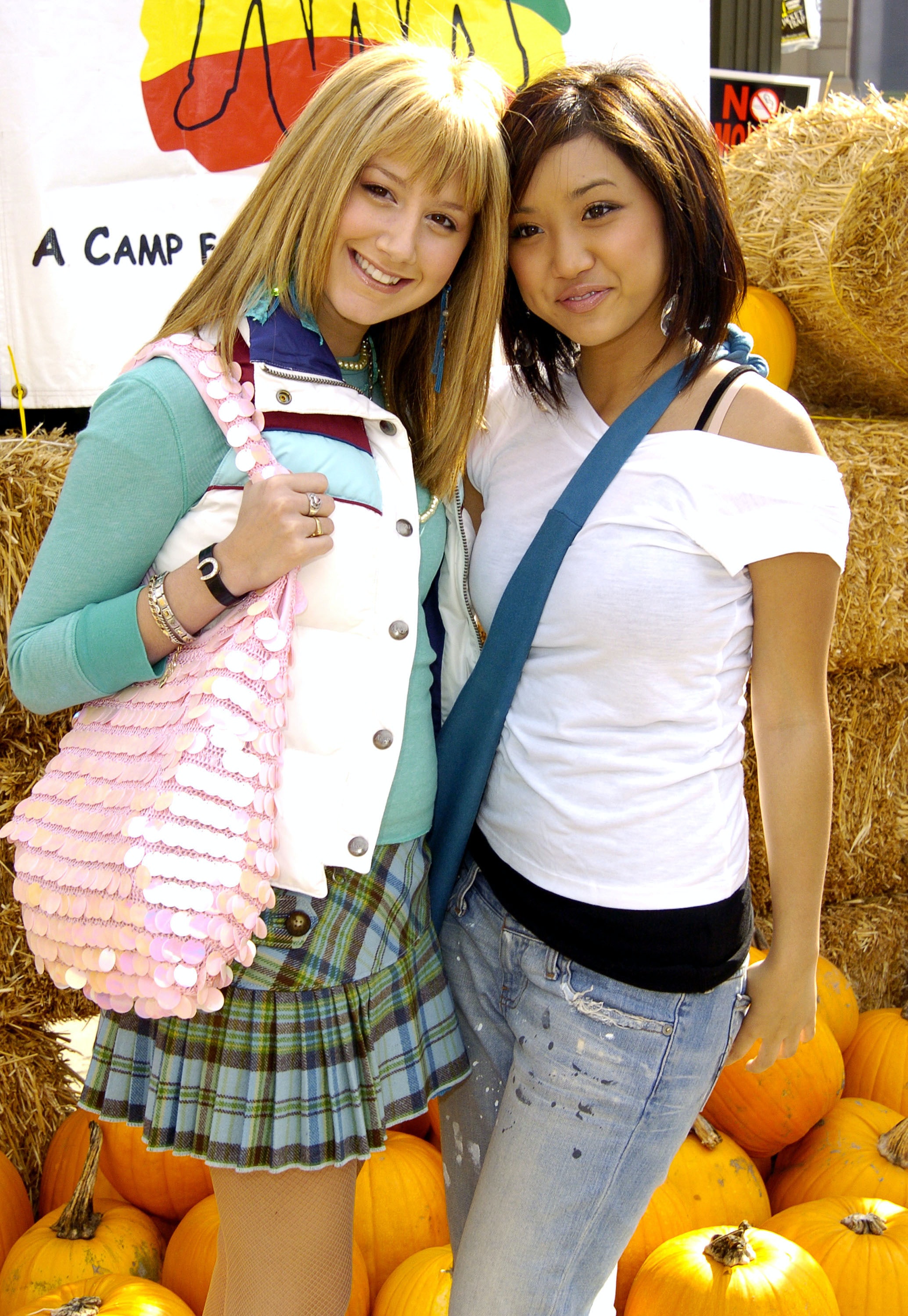 Are Ashley Tisdale & Brenda Song Still Friends? Their Bond Is Still So Suite 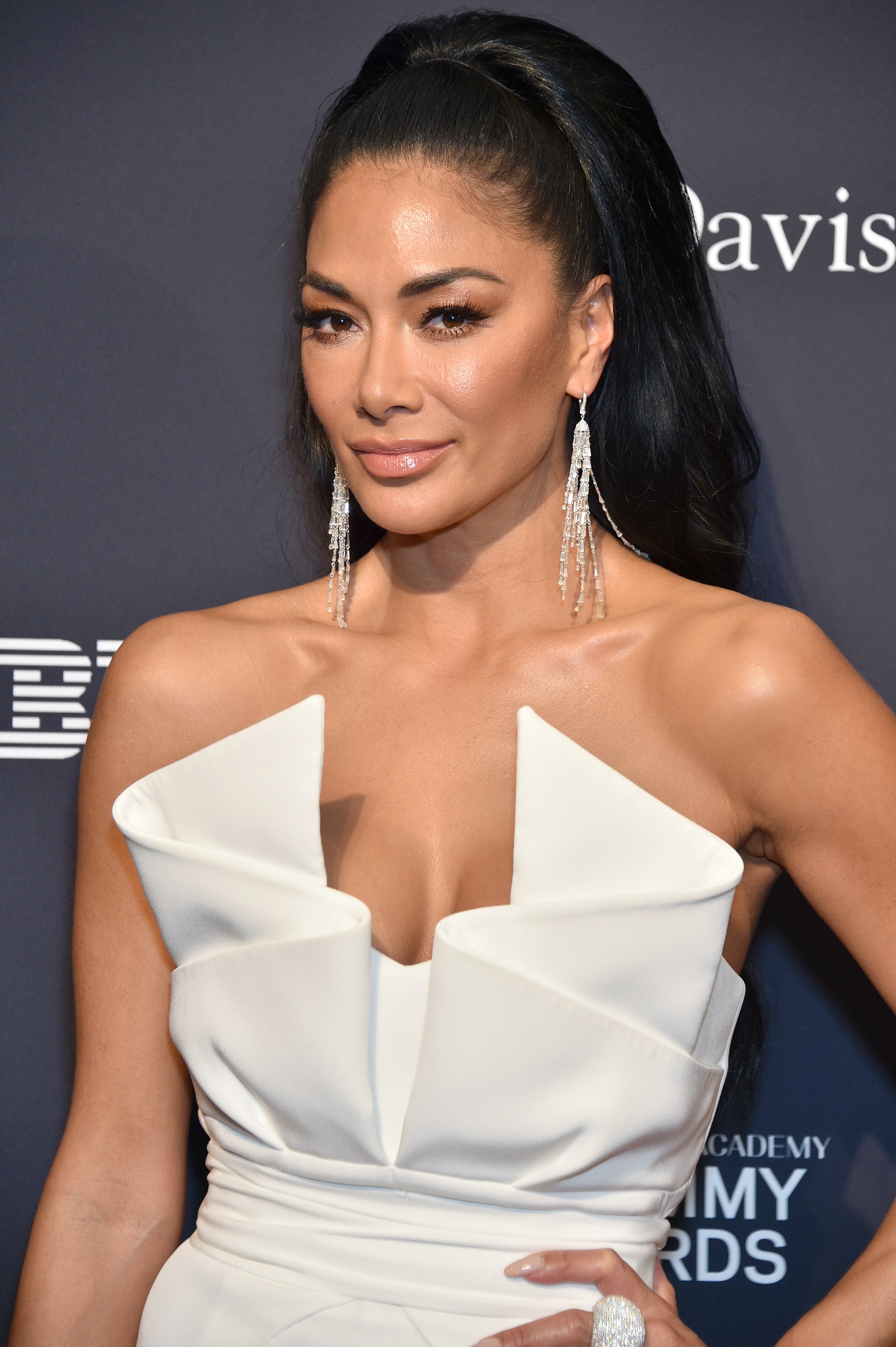 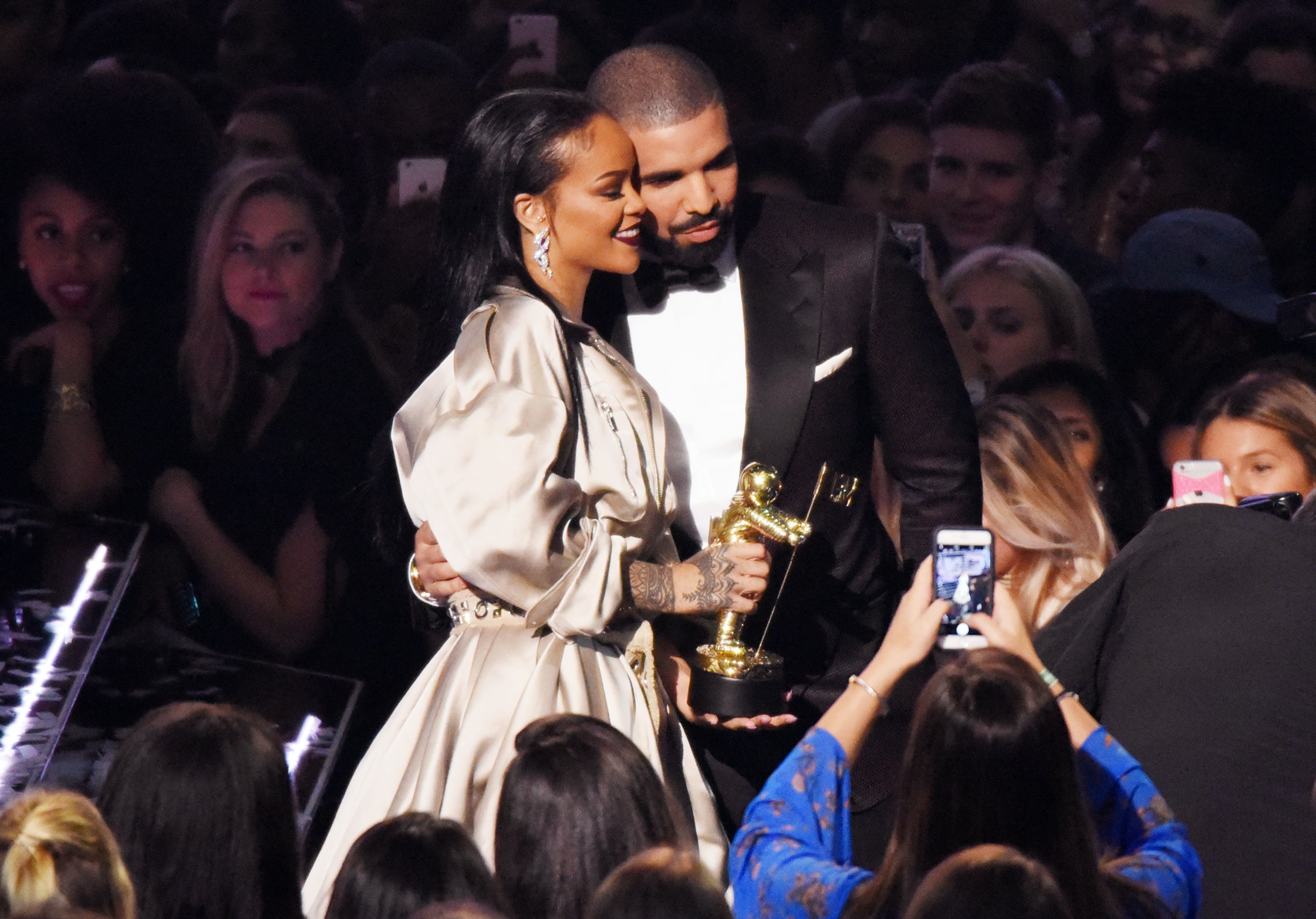