Tom Brady set his mind on leaving the New England Patriots sooner than fans may have expected. In fact, he played an entire NFL season knowing it would likely be his last with the team.

“I probably knew before the start of last season that it was my last year,” the quarterback, 42, said on The Howard Stern Show on Wednesday, April 8. “Before last off-season, I had a contract that I restructured, and then basically, from my standpoint, I knew that at the end of the year I was going to become a free agent for the first time in my career.” 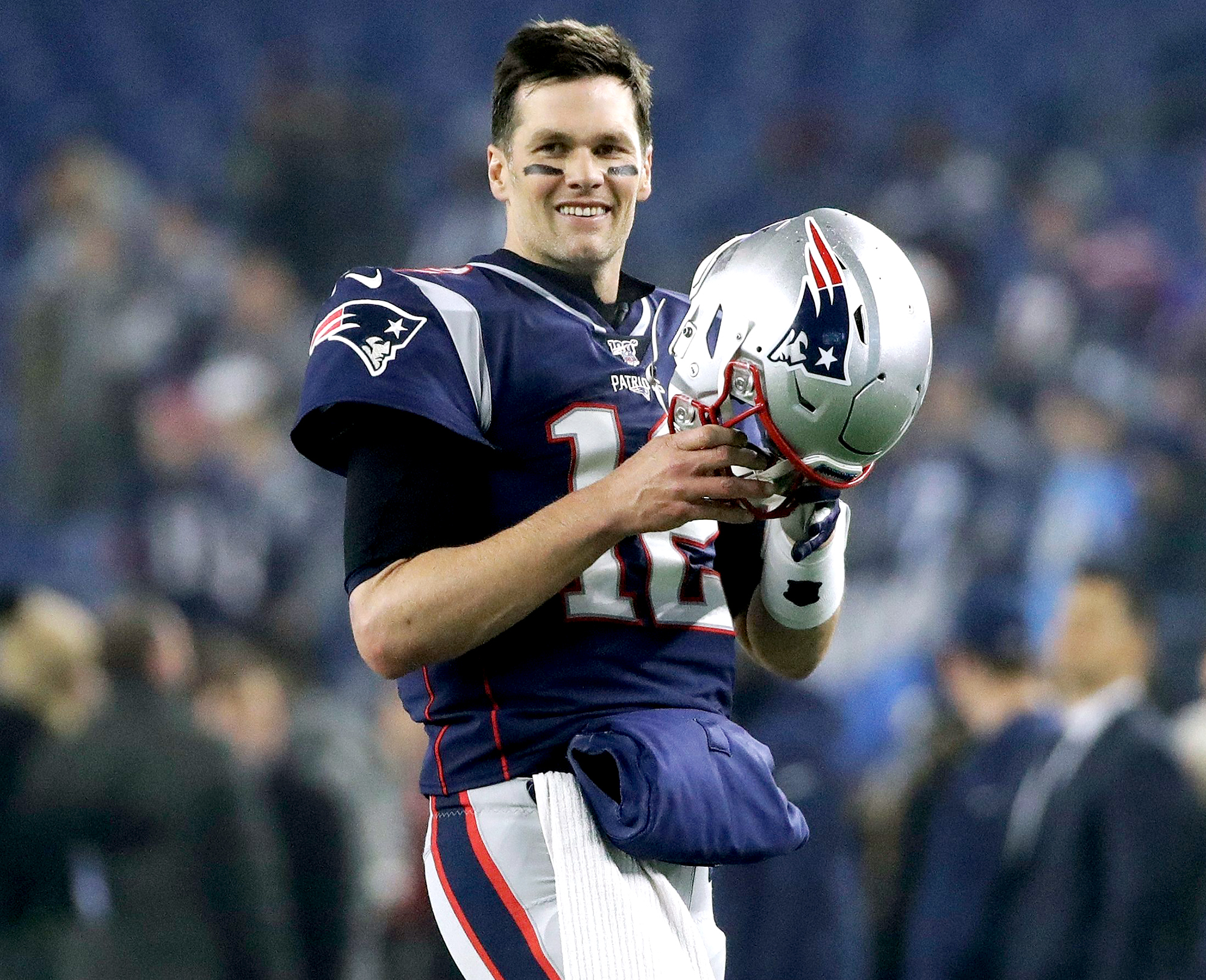 Brady revealed that he broke the news to Patriots owner Robert Kraft and head coach Bill Belichick, both of whom were “good with” his decision.

“I called up Mr. Kraft and I went over to his house,” he continued. “I said, ‘Look, I just want to say how much I love you and appreciate what we’ve done together. I know that we’re not going to continue together, but thank you.’ I was able to call Coach Belichick at the same time and thank him. I wanted them to hear it from me.”

The California native admitted that he “was crying” on the phone, calling himself a “very emotional person” with a “deep caring” for Patriots.

“I’ve said this before: There’s no bigger fan of the New England Patriots organization than me,” he added. “But at the same time, that doesn’t mean that I could continue to play there at the highest level. I want to prove to myself that I still perform at the highest level. … I wish nothing but the best for [the Patriots].”

Brady — who won six Super Bowls during his 20-season run with the New England team — sparked rumors in January that he was ready for a new chapter. He tweeted a photo of his silhouette in a tunnel at Gillette Stadium at the time, but later insisted in a Hulu Super Bowl LIV ad that he was “not going anywhere.”

However, a month later, the three-time NFL MVP Award recipient officially announced his departure from the Patriots. He wrote on Instagram in March, “Pats Nation will always be a part of me. I don’t know what my football future holds but it is time for me to open a new stage for my life and career. I thank you from the bottom of my heart and I will always love you and what we have shared – a lifetime full of fun memories.”

Brady signed with the Tampa Bay Buccaneers later that month.