Home » Celebrities » The Trump administration is trying to gut fuel efficiency standards, because of course

The Trump administration is trying to gut fuel efficiency standards, because of course

Embed from Getty Images
I don’t understand Trump’s mindset (and I don’t ever want to). It’s both fascinating and horrifying to me that he seems hell-bent on destroying things for the sake of destroying them, particularly if he can undo President Obama’s legacy at the same time. Endangered species, national parks, human rights and the environment, are all under threat because of Trump. The country’s experience of this pandemic is as harrowing as it is because of Trump’s personnel and budget cuts since taking office. Last spring, Trump eliminated the Senior Director for Global Health Security and Biothreats position on the National Security Council, which President Obama had established in 2016 during the Ebola outbreak.

Trump is continuing his march toward destruction: His administration is undoing fuel efficiency standards:

The Trump administration is rolling back the US government’s strongest attempt to combat the climate crisis, weakening rules which compel auto companies to produce more fuel-efficient vehicles. Critics say the move will lead to more life-threatening air pollution and force Americans to spend more on gasoline.

The changes to Obama-era regulations will allow vehicles to emit about a billion more tons of heat-trapping carbon dioxide – equivalent to roughly a fifth of annual US emissions.

The rollback is one of dozens Trump officials have ushered to completion, seeking to bolster the fossil fuel industry amid intense opposition from Democratic-led states and pushback from world leaders.

Experts say the world is far off track in dealing with the climate emergency, following a year of record-breaking heat, rising hunger, displacement and loss of life due to extreme temperatures and weather disasters.

Donald Trump is expected to laud the new rule as a boost to the US economy, which has been hit by the coronavirus pandemic. His administration says weakening the standards will make cars about $1,000 cheaper, leading Americans to buy new and safer models more frequently and resulting in fewer crash fatalities. . . .

The rollback has drawn opposition from nearly half of states and a significant portion of the auto industry. Twenty-three states and the District of Columbia, representing about half of US residents, sued over the changes. They said weakening the standards would kill about 2,000 more people and cause 50,000 more cases of respiratory illnesses, while making the climate crisis worse.

Yes, further destroying the environment and making it harder to breathe during a respiratory pandemic is a particularly great idea. I’m not sure who was in charge of the optics on this one, but they look especially inhumane right now. Miles Keogh, executive director of the National Association of Clean Air Agencies, called the rollbacks “appalling”: “We know coronavirus preys on people with respiratory problems, and this dirty air rule will make more Americans vulnerable.” Just when I think Trump can’t sink any lower, he does. (And, in truth, I always do know it’s possible, but for the sake of my mental health, part of me tries to believe that there must be a bottom somewhere for him to hit.)

In good news, last week, his administration was stopped from having it’s heartless, awful cuts to SNAP enacted. U.S. District Court Judge Beryl Howell saved 700,000 people from being cut off SNAP by issuing an injunction that blocked a rule-change from the administration. Nondisabled adults without children would have been required to work 20 hours per week in order to qualify for SNAP benefits beyond three months, and states wouldn’t have been able to waive those requirements because of a person’s economic circumstances.

Trump’s latest environmental rollback is going to be challenged, thank goodness, and I hope those challenges are successful. I’ve given up hoping that at some point, Trump is going to realize he’s also hurting himself in the long run with these policy initiatives, both politically and personally: Obama was for cleaner air, so he’s willing to breathe in heavily polluted air. I just wish that the rest of us didn’t have to suffer along with him. 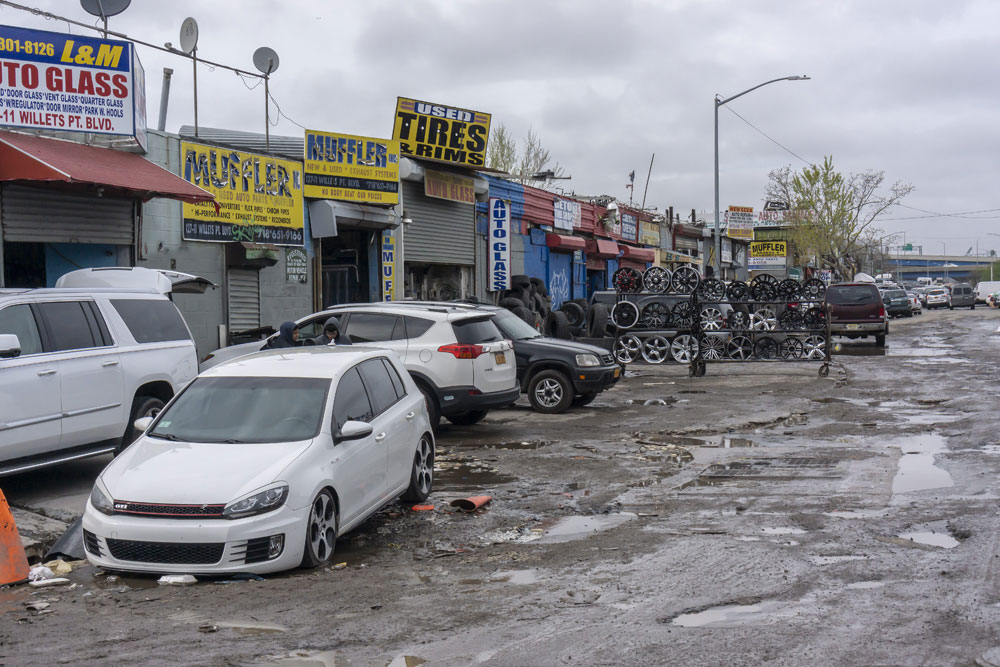 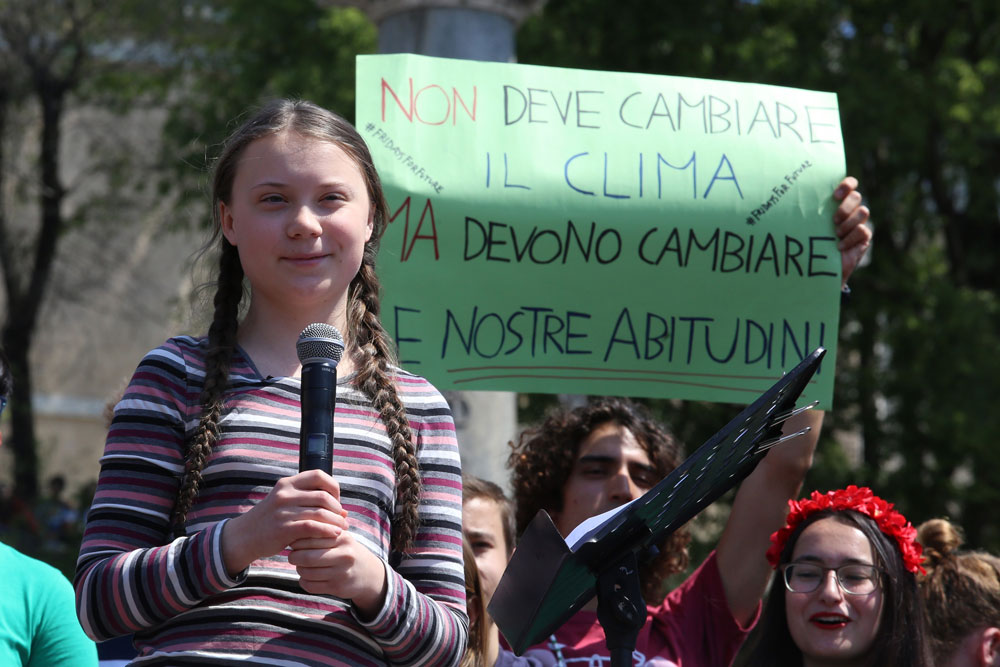