Southern Charm star Naomie Olindo responded after she received backlash over a resurfaced photo of her at Bhagavan “Doc” Antle’s South Carolina zoo, which was featured in Netflix’s docuseries Tiger King.

“For those who watched Tiger King, of course there is a @bravotv connection,” an Instagram fan account for the network wrote on Tuesday, March 31. In one of the shots, Olindo, 27, rode on the trunk of an elephant. 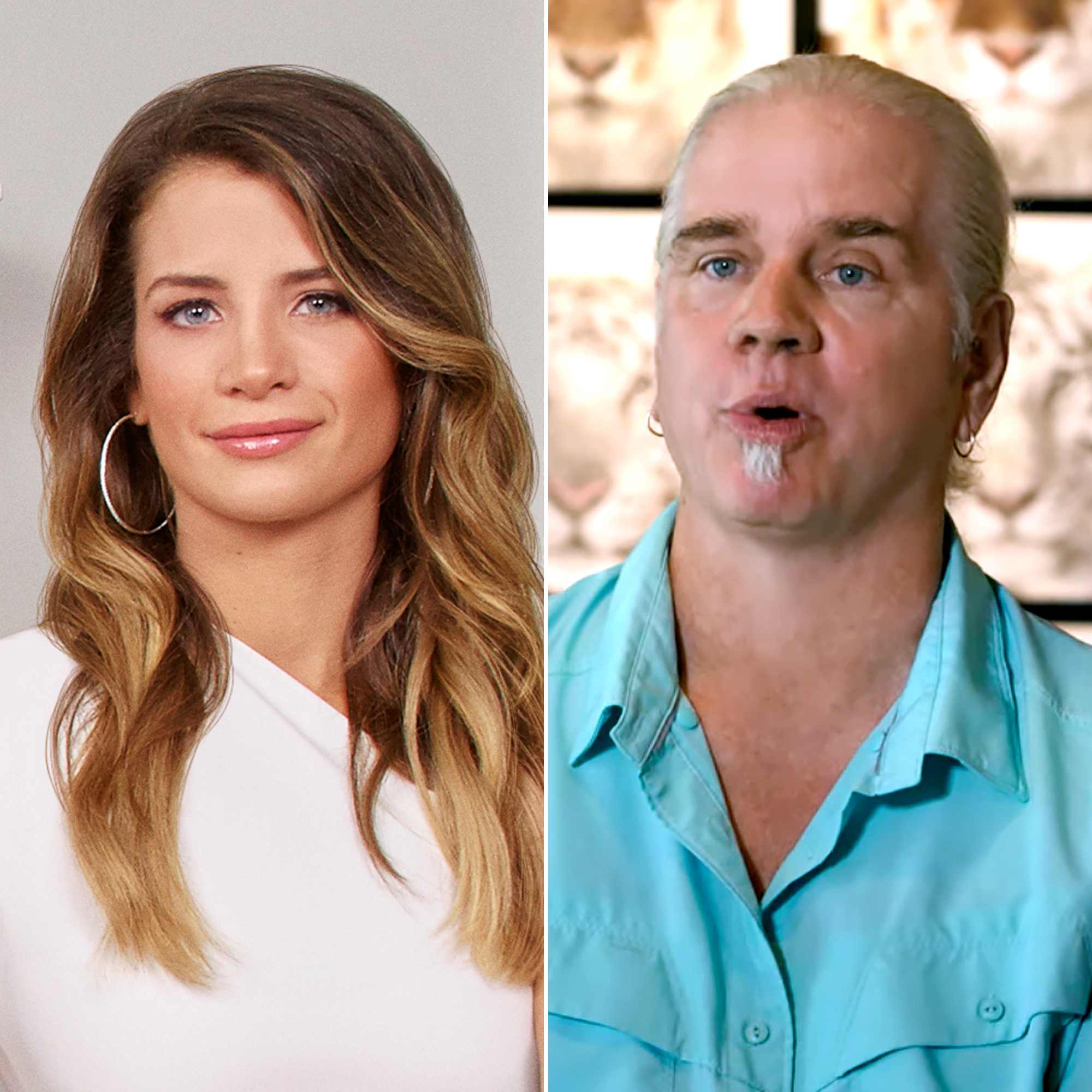 A fan called out the reality star for participating and suggested that Bravo fire her from Southern Charm. “Omg gross i can’t believe @naomie_olindo f–king supports doc antle and his CULT!” the Instagram user commented. “@bravotv time to find new people on @bravosoutherncharm cause this is going to cause major backlash.”

Olindo took the opportunity to express remorse for her actions. “Ugh we are SO embarrassed, believe me,” she replied. “We had no idea the depth of the manipulation and how terrible of a situation this place was. We also made a mistake in that we didn’t do our research before going, and have huge regrets.”

The TV personality insisted that she is a supporter of fair treatment of animals. “I love animals and didn’t realize I was doing more harm than good by supporting this place,” she continued. “Really heartbreaking and I feel pretty stupid tbh.”

Olindo went on to clarify that a second photo of her riding an elephant was not taken at Antle’s facility. “Also just a side note the picture with Metul [Shah] is at myrtle beach safari, the photo with Craig [Conover] is in Thailand lol two different places,” she explained. “Either way elephants should never be ridden- something I did not know before. Live and learn.”

Tiger King became an overnight hit after its March 20 release on Netflix. The series follows U.S. zoos with big cats, including lions and tigers as well as other exotic creatures, and the animal rights activists seeking to bring them down.

Amid its growing popularity, fans discovered stars of the show had many connections to Hollywood. For instance, Beyoncé, Odell Beckham Jr. and Floyd Mayweather are among the famous faces who have visited Antle’s Myrtle Beach Safari. The 60-year-old also appeared onstage with Britney Spears at the 2001 MTV Video Music Awards.