Standing his ground. Shaquille O’Neal set the record straight about the ins and outs of his relationship with one of the stars of Tiger King: Murder, Mayhem and Madness after making a surprising cameo in the docuseries.

The retired NBA star, 48, took heat on social media when he appeared on an episode of the popular Netflix documentary and toured the Oklahoma zoo run by Joe Exotic (real name Joseph Maldonado-Passage). The self-proclaimed “Tiger King” is currently serving 22 years in prison on two counts of murder-for-hire and 17 wildlife-related charges, causing fans to wonder why O’Neal would associate himself with a criminal. 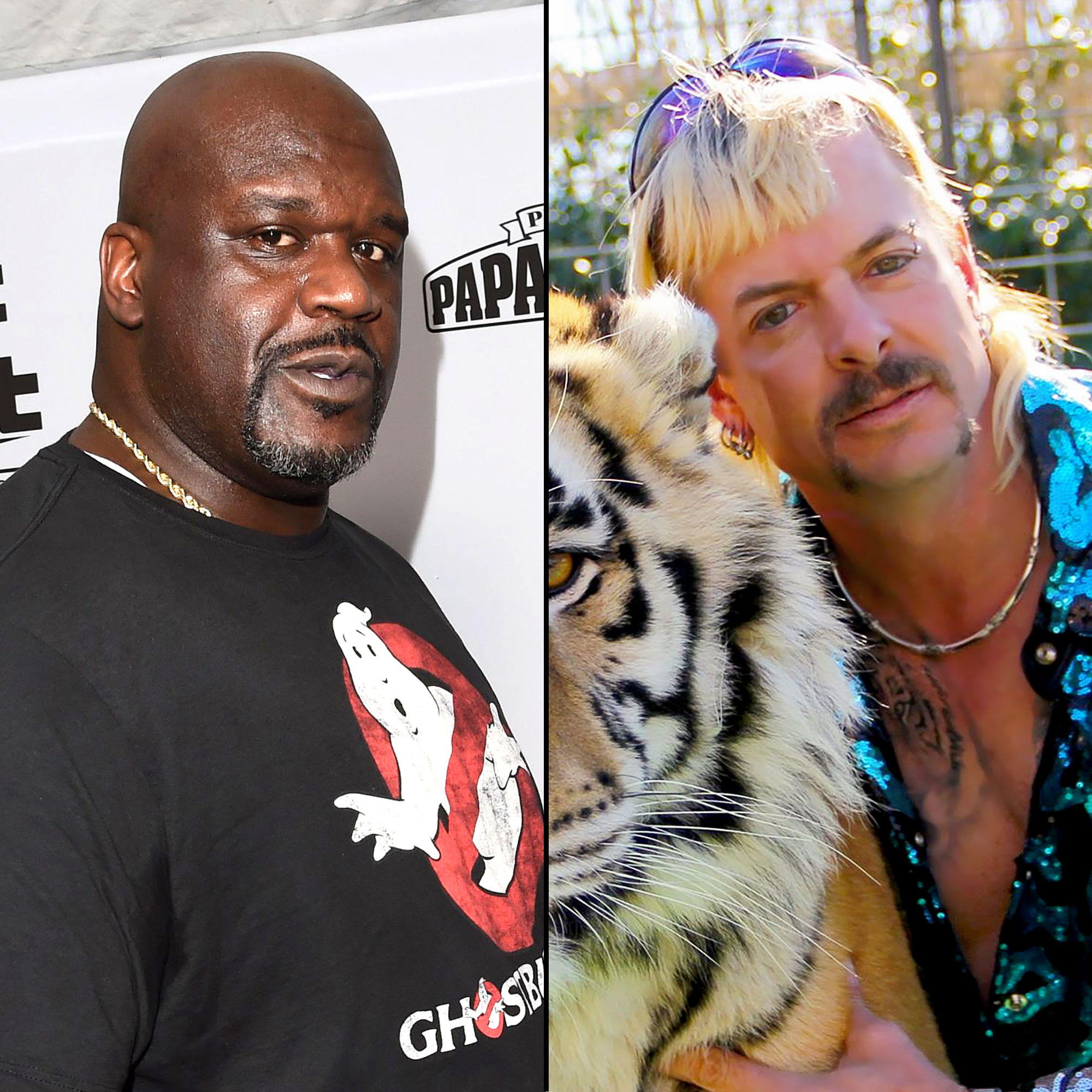 “I love tigers, especially white ones,” the former basketball player explained during the latest episode of “The Big Podcast With Shaq,” recalling how he first discovered the Greater Wynnewood Exotic Animal Park. “It’s a beautiful place, and the character that was there was Exotic Joe … I dropped some donations for the tigers’ food and all that, we take pictures with tigers and we went back a couple times. Then we go back another time and we found out that he’s involved with all that stuff and I actually stopped going.”

O’Neal admitted that he had binge-watched the Netflix series and learned the details of what the zookeeper was allegedly involved in, but that he wasn’t worried about being painted in a bad light.

“People that know me know I’m righteous,” the sports analyst added. “I don’t harm tigers. I love tigers … Listen, people are going to make their own opinions but again, I was just a visitor. I met this guy — not my friend. Don’t know him. Never had any business dealings with him, and I had no idea any of that stuff was going on.”

Celebrities have been going wild for the Netflix docuseries and its colorful characters since it debuted earlier this month. While O’Neal may not be supportive of Exotic’s actions, Cardi B hasn’t been afraid to rally behind the tiger breeder.

“They did Joe so dirty over and over again,” the 27-year-old rapper tweeted while watching the series. “Who you think is more wrong? Narcissist Joe? Or Greedy Carol? And Why?”