Girl fight! Rob Kardashian joked about his sisters Kim Kardashian and Kourtney Kardashian’s fight on the season 18 premiere of Keeping Up With the Kardashians.

“My sisters forgot we were filming #KUWTK and thought it was bad girls club,” Rob, 33, wrote via Twitter on Thursday, March 26, along with two cry-laughing face emojis. 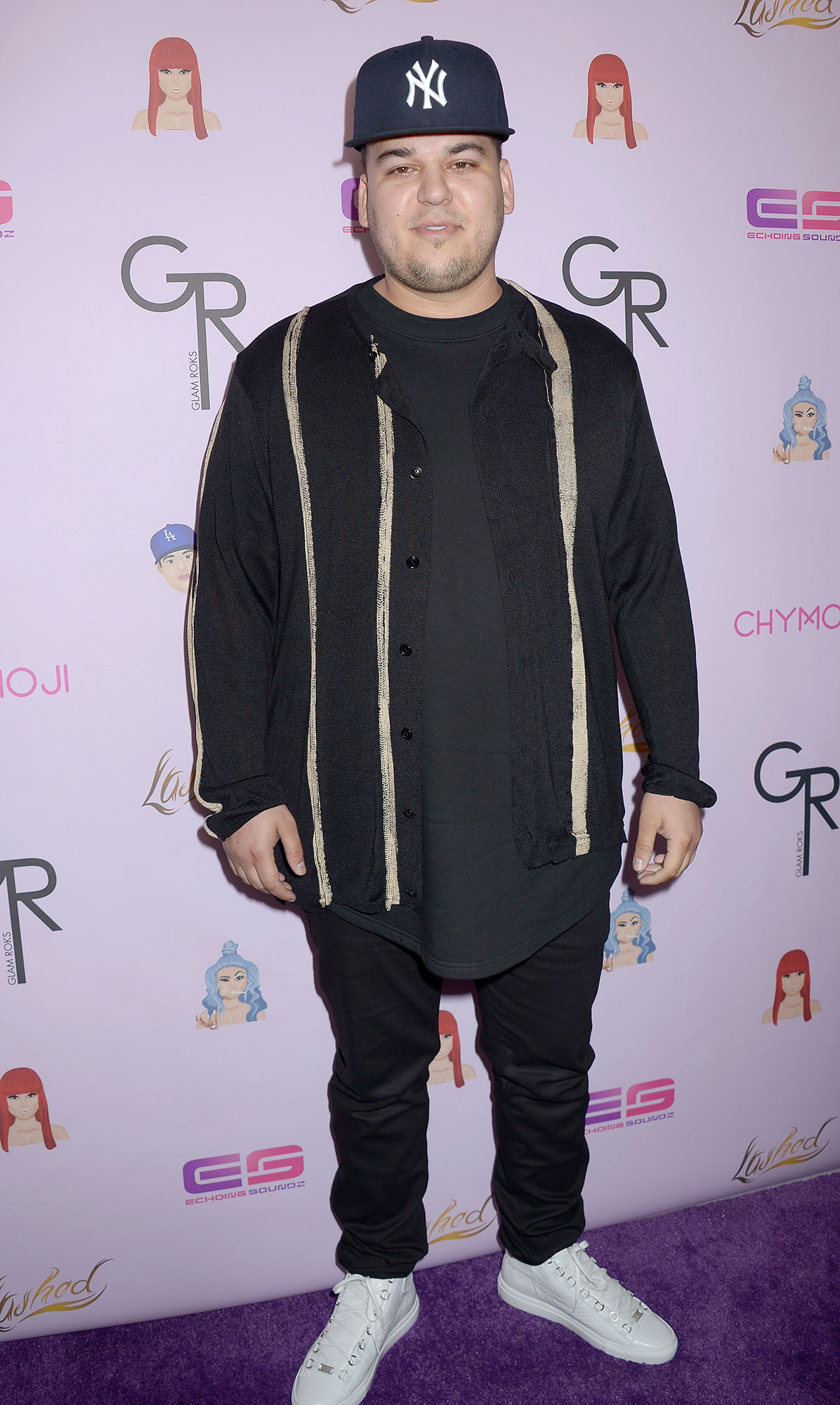 Kim, 39, reposted her brother’s tweet with more cry-laughing emojis. She also told her fans via Twitter on Thursday that “it’s a really fun, and emotional and dramatic season.”

Kourtney, 40, for her part, replied to a Twitter fan saying, “It’s trash,” after the fan noted that the “fight was very cringe worthy.”

During Thursday’s season premiere, the feud between Kourtney and Kim hit an all-time high.

The sisters got into a physical altercation after Kourtney overheard Kim talking to Kendall Jenner about Kylie Jenner skipping fashion week in Paris. After the Skims creator implied that she and Khloé Kardashian would never pass on a job, Kourtney lost it. 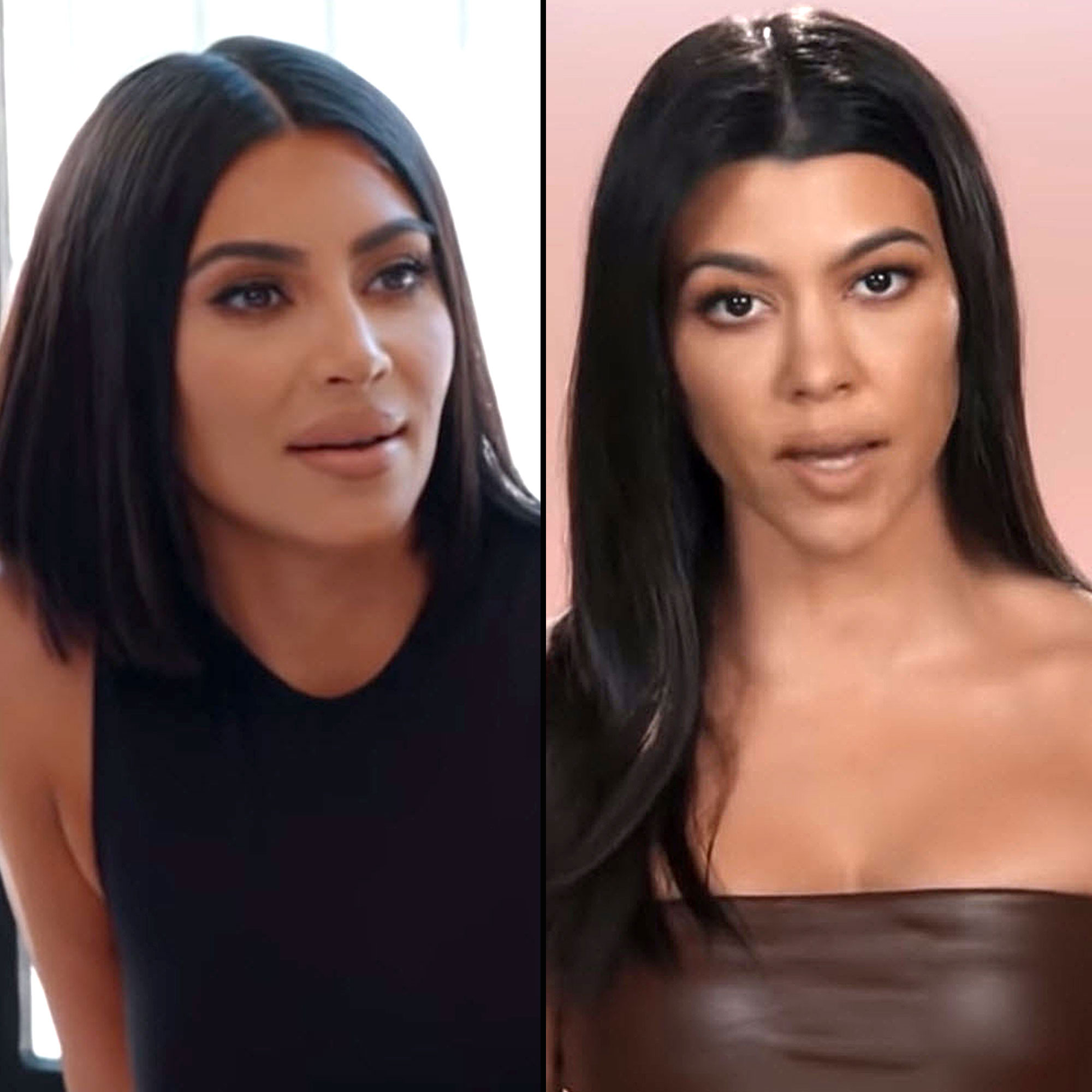 “Change the narrative in your mind,” the mother of three said. “I work my f–king ass off.”

This led to the two fighting, with Kourtney digging her nails into Kim’s arms.

“I swear to God I’ll punch you in your face,” Kim told her sister, who replied, “So do it.”

Despite the Good American founder’s best efforts to breakup the fight between her older sisters, Kim started to slap Kourtney.

Following the episode, Khloé, 35, told her Twitter followers that “S–t got so real” and that viewers don’t “have ANY idea.”

Ahead of the season premiere, Kim opened up about her building tension with Kourtney.

“Our family’s never dealt with this before,” she told Laura Wasser on her “All’s Fair With Laura Wasser” podcast in February. “But, you know, we’re a really close family. It all works out.”

The Poosh founder revealed before the season 17 drama of KUWTK aired that she had considered quitting the show.

She later confirmed that she would be taking a break from the show and focusing more on her kids.

“I just decided to spend more time as a mom and put more of my energy there,” Kourtney told Entertainment Tonight in November 2019. “But I’m not saying goodbye.”

Keeping Up With the Kardashians airs on E! Thursdays at 8 p.m. ET.

Eamonn Holmes and Ruth Langsford defend themselves for sitting together on This Morning amid social distancing rules
This simple nail hack will help hide your grown-out gel manicure
Popular News
Back pain: Does your lower back hurt? Effective treatments for a herniated disk
05/07/2022
Stuart Broad builds up to second Virtual Test with Sri Lanka
26/03/2020
Bindi Irwin Made Last-Minute Changes to Her Wedding Due to Coronavirus Lockdown
26/03/2020
Widow on The Repair Shop leaves viewers sobbing
26/03/2020
Coronavirus lockdown: Global quarantine reveals weird fact about humanity
26/03/2020
Recent Posts