Home » Celebrities » Peter Andre reveals son Junior, 16, is now getting all the attention from girls

Peter Andre reveals son Junior, 16, is now getting all the attention from girls 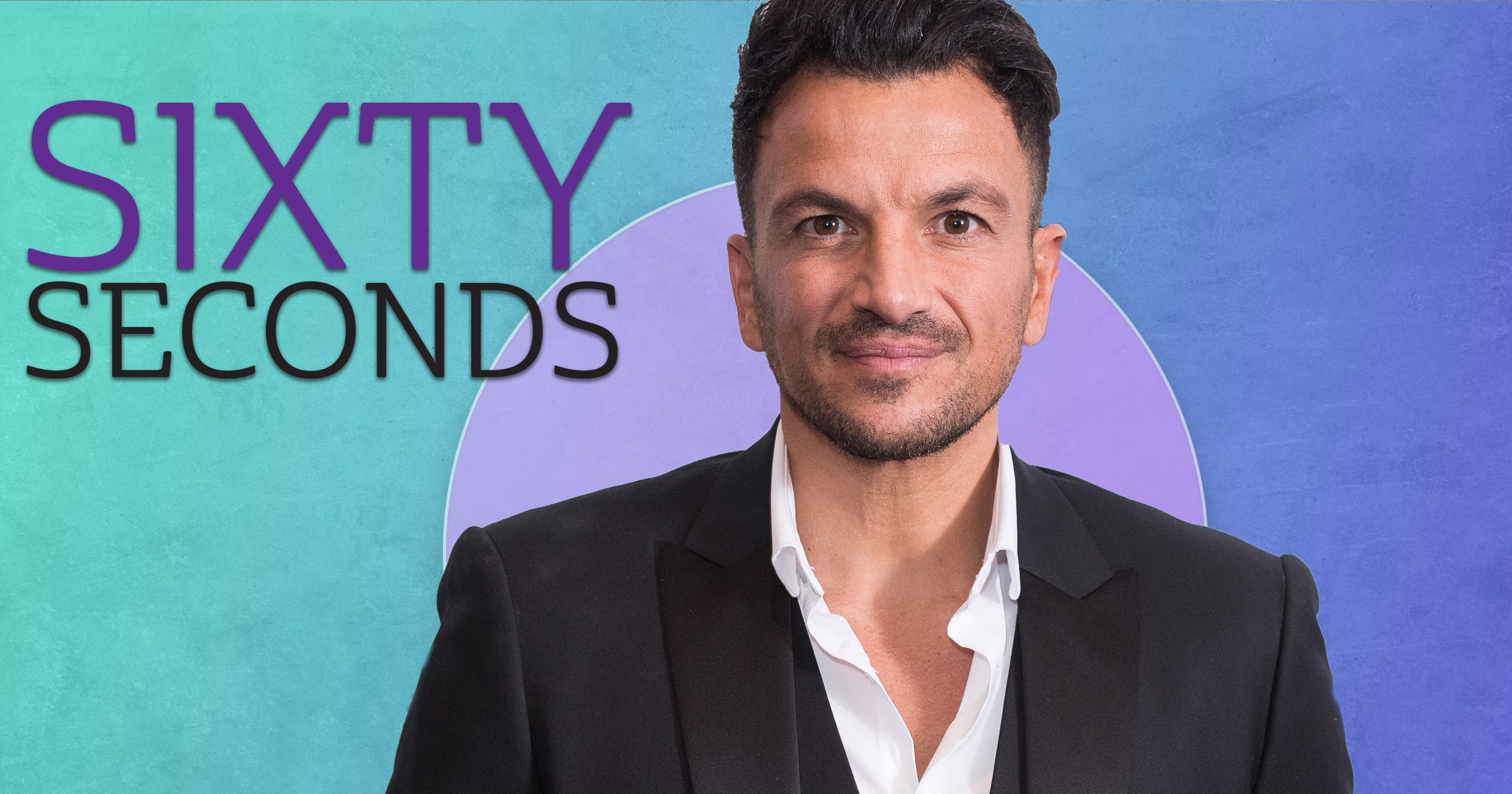 Singer Peter Andre, 48, on keeping his kids offline, making new music, the breakdown triggered by his school bullying, and how his son Junior, with ex-wife Katie Price, is stealing ladies’ hearts.

Why have you teamed up with Habitat to launch their kids’ range?

We were looking at revamping the kids’ rooms. We decided to get them involved to pick the colours. All four have bedrooms at my house and all of them are different.

Junior’s is quite dark. Why teenage boys like to have their curtains closed in the middle of summer I’ve never understood!

Princess has a white room. She likes it to smell nice and be immaculately clean. The two younger kids like purple and blue.

Do your kids spend all their time in their rooms?

We sit around the table at dinnertime — not in front of the TV — and we talk, without our phones on. You should have seen my two oldest kids, Junior and Princess, rolling their eyes when I introduced it a few years ago.

Any tricks to keep them off their phones?

I try and do old-fashioned board games — Monopoly, Scrabble and Mastermind — but devices are addictive. Amelia, who is seven and Theo, four, would be on their iPad all the time if we allowed them.

Junior and Princess are obsessed with their phones. We put a lot of emphasis on the fact that kids shouldn’t do this but, actually, let’s be honest, we’re often no better.

How does your wife, Emily MacDonagh, handle a full house?

She adapts to everything. She’s a hard worker and everything is about the children, which is great. She’s an incredible stepmother.

She’s good at helping with their homework and Princess will talk to her about things she won’t talk to me about. It’s great.

Do you still manage to find time for romance?

Finding time for a date night is very difficult. Recently, the kids were out from 5.30pm to 7.30pm.

Princess was coming home at 7.30pm and I didn’t want her to be on her own so we had dinner at 5.30pm and that was our date night.

Its 26 years since you released Mysterious Girl. Is there any new music on the horizon?

I’ve been working with Gary Barlow. We’ve been co-writing. He’s the nicest guy. He reached out to me in lockdown — he was doing his Crooner Sessions. I’ll definitely do an album next year.

You were quite the heartthrob. Are the girls chasing your son?

It was a long, long time ago when that happened to me! They do actually go crazy for Junior.

The first time it happened, Emily couldn’t stop laughing — these girls came running up and asked me if I could take a picture of them with Junior.

She won’t let me hear the end of it. I do still have my six-pack!

When I was 27, I went through a horrific breakdown. It came out of the blue and I ended up with therapists and on medication. I think being bullied at school triggered it.

Then, as a singer, I was massive in Australia but guys hated me because I was on the cover of all the magazines so I suffered a different kind of bullying. I had a knife pulled on my throat in a club.

What are you up to now?

I’m playing the Teen Angel in Grease. I then need to spend some quality time with the family.

Work has been welcome this year because of all that happened with the pandemic but, at the same time, all the gigs that were postponed last year were put into this year alongside Grease.

Do you have anything else planned?

I did a film called On The Other Foot, which is released this month. I’ve also done a short film with Junior and then I start another film in January. But my main priority is that as soon as the Australian borders open, I’m going to visit my parents. They’re in their late eighties and I haven’t seen them for two years. It makes me very sad.

After Strictly and the jungle, would you fancy another reality show?

The only ones I’d consider would be Celebrity MasterChef and either the Masked Singer or Masked Dancer. I was asked on MasterChef this year. I love cooking but I said no because I don’t think I’m good enough yet.

At 13, I was living in Australia and I said to my dad, ‘One day, I’m going to go to England and I’m going to sell out Wembley Arena.’ He said, ‘Oh, I’m very happy for you. Now go back and do your homework.’

Ten years later, I sold out Wembley Arena. I then said, ‘When I get to my forties, I’m going to go into film.’ I’m in my late forties and I’ve started getting into film. It’s like dreams coming true.

Andre’s Habitat kids’ collection is at habitat.co.uk, Argos and Sainsbury’s

How to get your Metro newspaper fix

Metro newspaper is still available for you to pick up every weekday morning or you can download our app for all your favourite news, features, puzzles… and the exclusive evening edition!