Back in 2003, NicoleRichie kickstarted her own claim to fame in The Simple Life, a realityshow featuring her and best friend ParisHilton. The duo’s shenanigans kept the show on for five seasons, but italso allowed Richie to start creating an identity for herself outside of being LionelRichie’s daughter.

Fast forward to 2020, and Richie is now a mother, actress, fashiondesigner, entrepreneur, and wellness advocate. Throughout the years, she neverlost her sense of humor or comedic timing. Fans will get to see that when shereintroduces the world to her other side, Nikki Fre$h, in a new Quibi series. 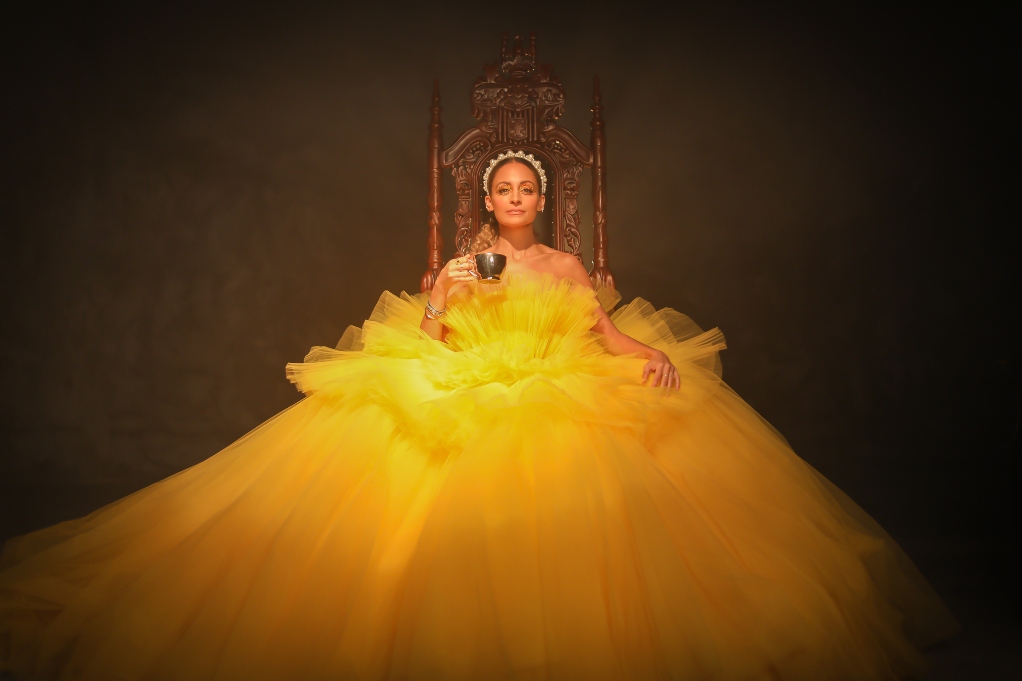 Nicole Richie tapping into her love for the planet and music

You may not know this, but Richie is a self-proclaimed hip-hop lover, and according to Elle, she prefers the ‘90s era when it comes to the genre.

Perhaps that’s what inspired her to resurrect her persona in the Quibi show that’s aptly titled Nikki Fre$h. You may already be familiar with it from Instagram, but this time, she’s taking her act on the road.

“Starring and executive produced by Nicole Richie, ‘Nikki Fre$h’ unites her passions for Mother Earth and hip hop into her eponymous alter ego, Nikki Fre$h. Nikki brings a new voice to wellness with a totally fresh style of music – dropping socially conscious and educational rhymes on the world. Nikki Fre$h will interact with real life seekers and consciousness experts to learn ways to better serve our bodies and our planet — while comedically exaggerating those solutions to the edge of sanity.”

Note the word “comedically” is used here, which shouldindicate that Richie will be up to some of her old prankster tricks in theseries.

Rumor has it a Nikki Fre$h album is coming

Richie tried her hand at trap music before, and by most standards, the effort tanked. If you had the chance to watch her Candidly Nicole reality show from 2014, then you might have already gotten a taste of her rap skills.

However, during an appearance at The Wrap’s Power Women Summit in 2019, she shared she’s releasing an album.

“It’s a conscious trap album, and if you’re wondering what that is, it’sa new genre, I made it up,” said Richie. “It’s going to be a dope album aboutorganic living and growing your own fruits and vegetables.”

RollingStone noted Richie said she’ll be rapping about bees and not using plastic,which seems to line up with the Quibi show. Prepare for this interesting ride.

What is Quibi and how do you watch its content?

Quibi – short for “quick bites” – specializes in short-formcontent that’s viewed in chunks that are 7 to 10 minutes each. The videostreaming app is designed to work solely on mobile phones.

Each series will run on its own daily or weekly schedule. Viewers can expect all genres: comedy, horror, docuseries, reality competitions, drama, news, and more.

Users can sign up for Quibi’s ad option for $4.99 per monthor the ad-free version for $7.99 a month. Upon launch, there will be 50 showsavailable. Currently, Quibi is running a pre-order special where you can try itout for free for 90 days.