Taking a step back. Michelle Money is taking a break from social media to fully focus on her 15-year-old daughter Brielle’s recovery after her coma.

“As her mom I just feel this overwhelming need to just be present with her during this next chapter in her life,” the Bachelor alum, 39, said in a video posted via Instagram on Friday, April 10. “This is not my story to tell. This is her story. I think as a 15-year-old who has just gone through something so traumatic it does not feel in alignment for me to be sharing anymore.” 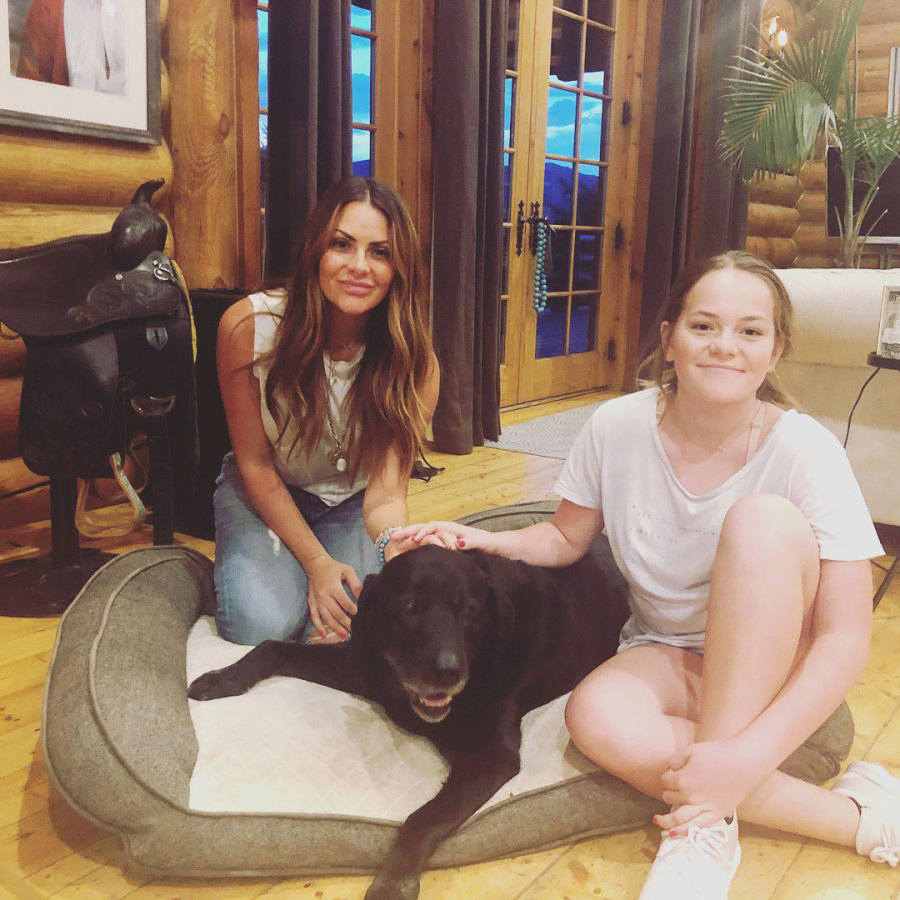 The former reality star — who competed on Ben Higgins‘ season 15 of The Bachelor — didn’t give a time frame for when she plans to return to social media but promised to let Brielle share her story when she is ready.

I need you guys to know how grateful I am for each and every one of you. I need to take a break from social media to allow myself to be fully in tune with my daughter and her needs. She is going to be just fine! We are going to get thru this! I just feel strongly that I need to honor Brielle and her privacy right now. When and if she wants to share her powerful story- she will. And I will be there to support her either way. Love you all so much! #BrielleStrong

The update comes after a week of progress in Brielle’s condition following a skateboarding accident on March 30, which left the teenager in the ICU on life support.

Money’s ex-husband and Brielle’s father, Ryan Money, revealed that Brielle had accomplished bending and straightening her wrist while her dad held her hand on Thursday, April 9.

“Brielle started moving and will raise her eyebrows when ‘yelled’ at or pinched,” Ryan captioned the video via Instagram. “The medical staff is asking her to squeeze their fingers or move her toes and she will do it most of the time. Her left side is definitely more responsive than her right side. She moves her left hand a lot and is getting some expressions in her face. The sensor is out of her head!!!! So happy about that.” 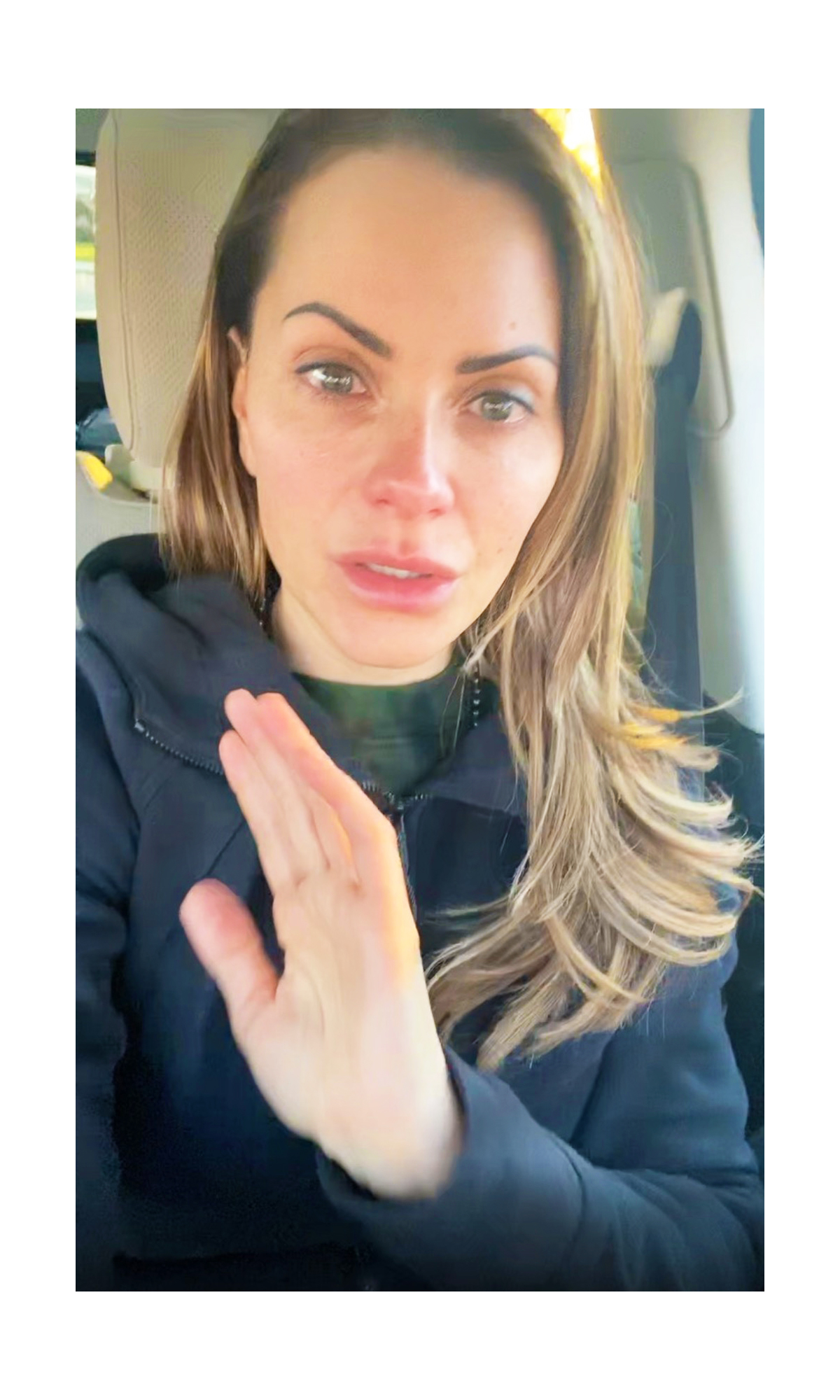 Ryan shared that his daughter’s breathing tube and neck brace will soon be removed and that she will undergo MRI and CT scans. He added that his daughter will also be placed on “a 20-day weaning process on morphine to get her off of pain, sedation and paralytic medicines.”

On Tuesday, April 7, Michelle detailed that it will “still take a few days” for Brielle’s body to be cleared of the sedation medication. Although it will be a process, the former ABC personality is grateful for her daughter’s progress.

“It’s not like she’s gonna open her eyes and be like, ‘Hi, Mom,’” Michelle said at the time. “I can’t wait for this kid to wake up so I can yell at her. Just kidding, I’m gonna give her the biggest hug. I miss this kid so much.”