Home » Celebrities » Larry David on Bernie Sanders: ‘I feel he should drop out… he’s too far behind’

Larry David on Bernie Sanders: ‘I feel he should drop out… he’s too far behind’ 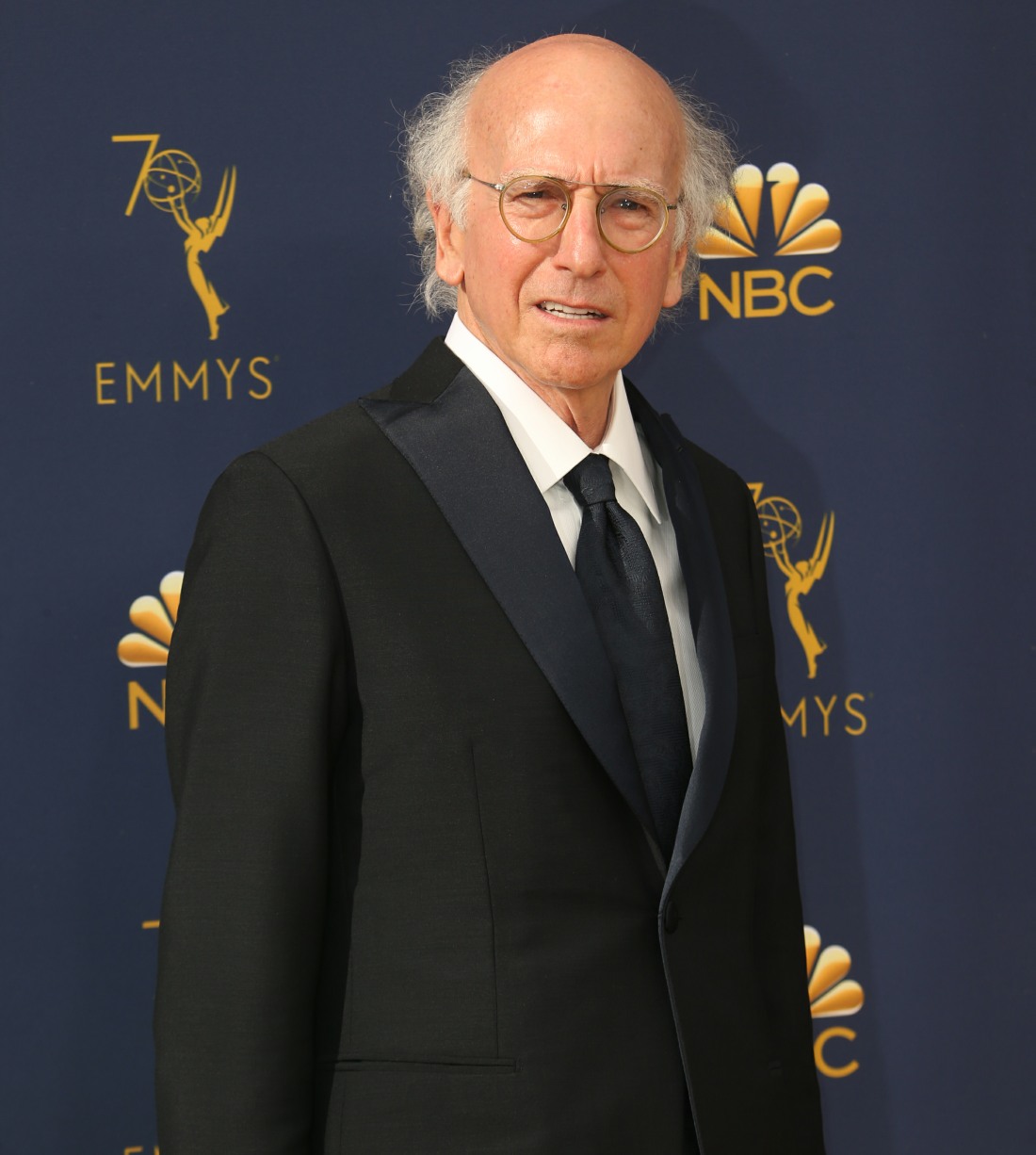 Maureen Dowd at the New York Times did a FaceTime interview with Larry David, who is obviously riding out the quarantine in his Pacific Palisades home, with his 20-something daughter and his girlfriend. The quarantine has not disrupted Larry’s life that much – he’s always been a social-distancer, and he’s always been a misanthrope and curmudgeon. He chatted with Dowd about hoarding, politics, and the daily life in coronavirus lockdown. You can read the full piece here – the biggest headline here is that Larry David, who plays Bernie Sanders on Curb Your Enthusiasm, thinks Sanders should drop out. Some highlights:

He’s not a hoarder: “Not a hoarder. In fact, in a few months, if I walk into someone’s house and stumble onto 50 rolls of toilet paper in a closet somewhere, I will end the friendship. It’s tantamount to being a horse thief in the Old West. I never could have lived in the Old West. I would have been completely paranoid about someone stealing my horse. No locks. You tie them to a post! How could you go into a saloon and enjoy yourself knowing your horse could get taken any moment? I would be so distracted. Constantly checking to see if he was still there.”

He’s always been a germaphobe: “This might be the only thing I’ve ever agreed with Trump about, we should put an end to the [hand]shake. You know, we might as well end intercourse while we’re at it. That’s always been a lot of trouble.”

Lunch in the time of corona: “The one positive thing to come out of this for me is the lunch decision, which in normal times takes me at least 15 minutes. Now there’s nothing to it. It’s turkey or tuna. There’s nothing else in the house.”

No more social life: “I will say that the lack of invitations, OK, that’s been fantastic. Yeah, that I love. You don’t have to make up any excuses.”

On Donald Trump: “You know, it’s an amazing thing. The man has not one redeeming quality. You could take some of the worst dictators in history and I’m sure that all of them, you could find one decent quality. Stalin could have had one decent quality, we don’t know!”

He’s been watching the Hillary Clinton documentary on Hulu. “I’m not the first person to say this, obviously, but you never got the feeling that you were really seeing her. There was a problem warming up to her. But you see her in this documentary and you love her.”

On Bernie Sanders: “I feel he should drop out. Because he’s too far behind. He can’t get the nomination. And I think, you know, it’s no time to fool around here. Everybody’s got to support Biden.”

He’s also reading Woody Allen’s memoir: “Yeah, it’s pretty great, it’s a fantastic book, so funny. You feel like you’re in the room with him and yeah, it’s just a great book and it’s hard to walk away after reading that book thinking that this guy did anything wrong.”

[From The New York Times]

I was mildly curious if the Bros were attacking Larry David now, so I glanced at one or two Twitter threads to see if the bro-swarm was in full effect. They were definitely there and definitely arguing that Sanders should NOT drop out, but they managed to avoid personally attacking Larry David. Gee, I wonder why. It’s so weird! It’s almost as if the Bros just want to scream at women IN GENERAL.

As for the rest of it… if we survive this mess, I suspect that there will be pop-culture thinkpieces written about how 2020 is The Year of the Introvert, or the Year of the Misanthrope, or something like that. Trendspotting: being self-contained and able to amuse oneself for weeks on end is the new “knitting.” 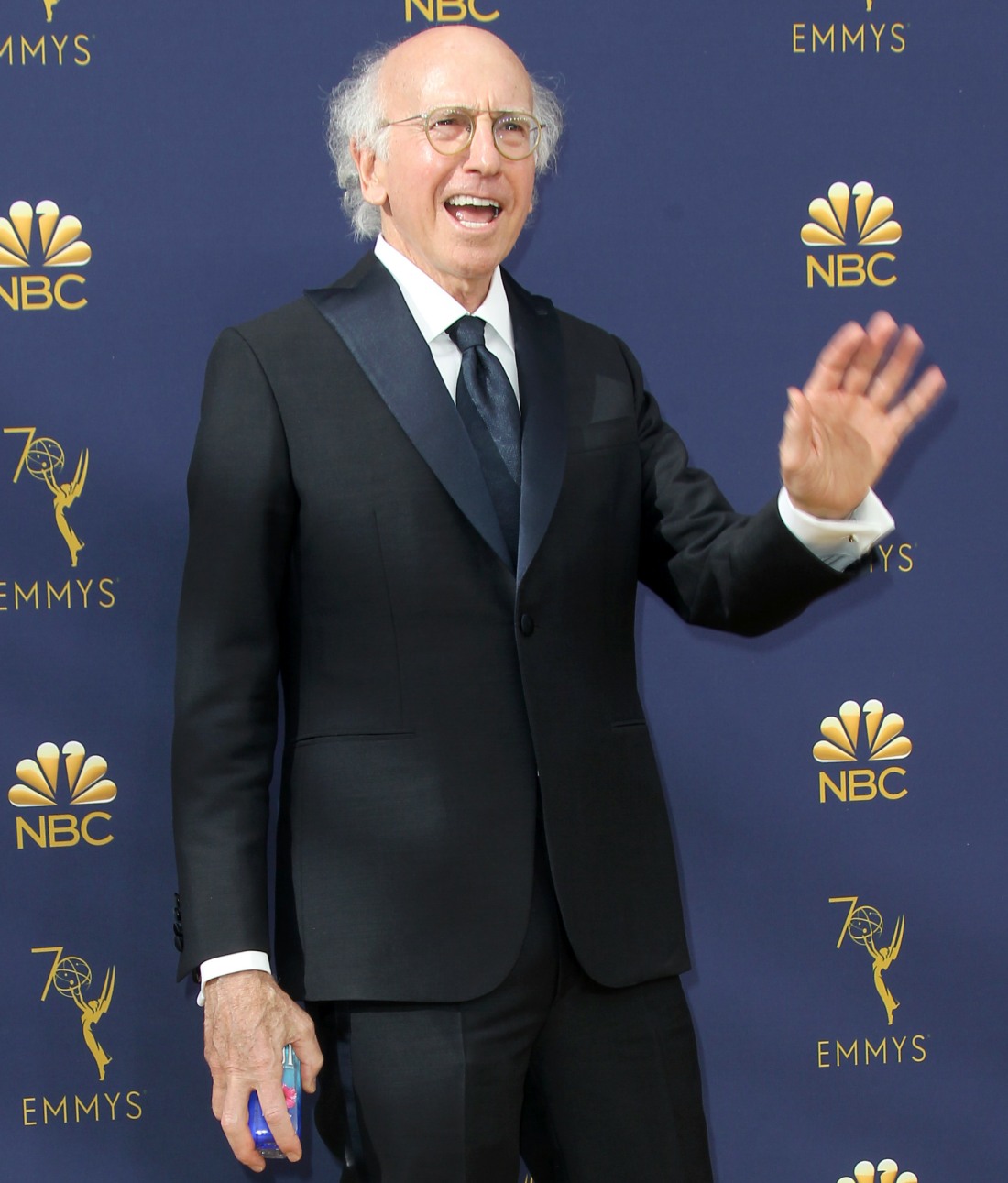