Thank you, next! Kate Beckinsale has no time for anyone’s opinions on her love life.

The 46-year-old Serendipity actress was completely unbothered by one troll’s comment about her rumored new man, Goody Grace, and quickly removed the negative energy from her Instagram page on Saturday, April 18. After attempting a hilarious new trend with her cat during quarantine, Beckinsale defended herself against an unnecessary mean comment in the best way.

“Try and see if your new tom boy will adhere,” the user wrote, referring to the video of Beckinsale’s cat avoiding the square on the floor she had specifically outlined for her furry friend. “Try and see if you can spell and not just goon yourself straight out the gate,” the Underworld actress replied, teasing the troll’s misuse of the phrase “boy toy.” 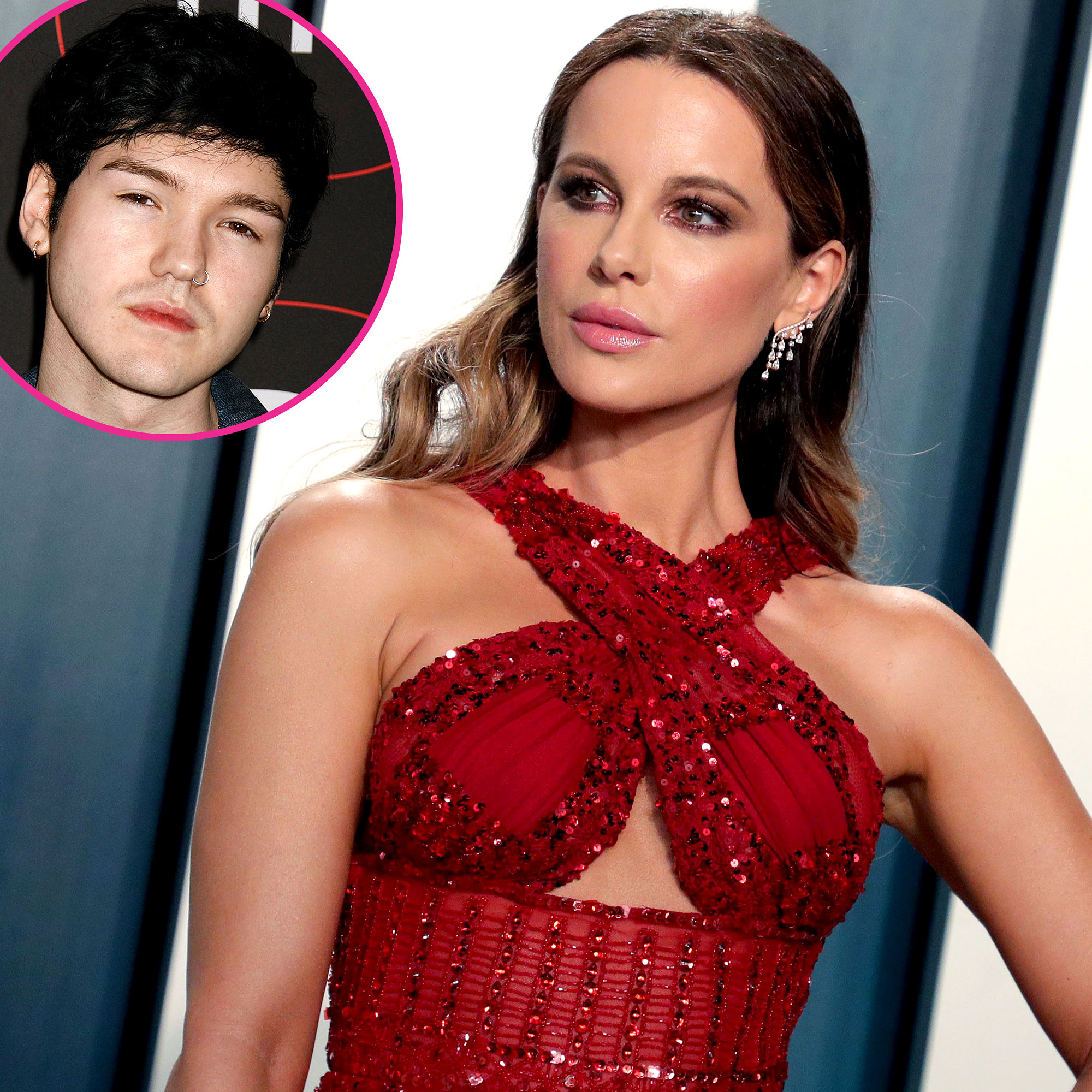 Us Weekly reported on April 13 that Beckinsale appeared to have a new flame following her brief fling with Saturday Night Live star Pete Davidson. The Van Helsing star was spotted holding hands with Grace, 22, in Brentwood, California, earlier this month. According to TMZ, Beckinsale has been linked to the “Judas” singer since January.

The Canadian musician has an unexpected connection to Davidson, who dated Beckinsale for four months in early 2019. Grace took the stage with the comedian’s close friend Machine Gun Kelly at a concert in Los Angeles in December 2019 and also teamed up with the Ohio native, 29, on an upcoming Mod Sun song.

Despite the more than 20-year age gap between Beckinsale and her new man, the actress’s 21-year-old daughter, Lily, approves of the relationship. “Kate’s daughter isn’t bothered by the fact that Kate likes younger guys and she is just used to it at this point,” a source told Us earlier this month. “Kate is attracted to younger guys that are creative — that’s just her type.”

Beckinsale shares Lily with ex Michael Sheen, who she dated from 1995 to 2003. The Love & Friendship star tied the knot with director Len Wiseman the next year and confirmed that they would be going their separate ways in November 2015. Their divorce was finalized four years later.