Home » Celebrities » Is Irina Shayk having a quarantine hookup or romance with Vito Schnabel?

Is Irina Shayk having a quarantine hookup or romance with Vito Schnabel? 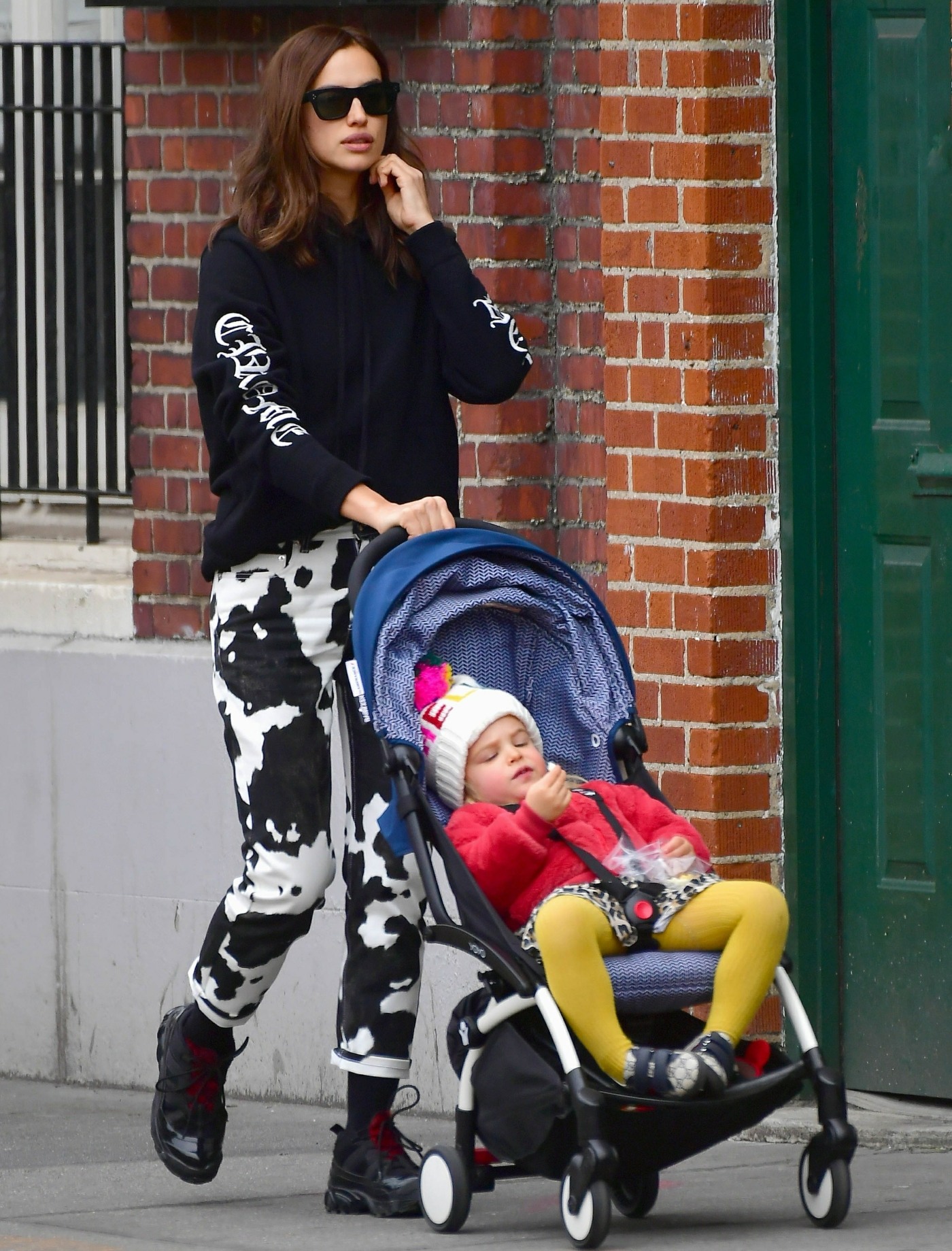 Vito Schnabel remains a mysterious figure to me. I know there will be people yelling at me and claiming that he’s legitimately an “art dealer” and gallery owner and an important figure in the art world. But I find him suspicious, especially since he’s dated a long line of famous women – Heidi Klum, Demi Moore, Amber Heard, Liv Tyler, Elle Macpherson and now… Irina Shayk. What gives? Do women just go for art dealers now? Or is it something specific to Vito? Is he secretly charming and lovely? Because I feel like his vibe is “shady d-bag nepotism art guy.” Page Six is now asking the question: have Vito Schnabel and Irina Shayk found love in the time of corona?

Irina Shayk has been “hanging out” with Vito Schnabel during the coronavirus pandemic, a source told Page Six. The supermodel ex of Bradley Cooper and the hot art dealer were photographed on a walk, heading into his apartment as the city remains locked down.

“I have heard rumblings about it, that they are hanging out,” said a source. But the insider added it’s not clear if the relationship is romantic. “It’s like Noah’s Ark right now. People want to be paired up,” the source said. Shayk’s apartment in the West Village is just a block away from Schnabel’s fancy digs. Another source told us the duo’s not dating but, “They’ve been friends for a really long time.”

Vito, the son of artist Julian Schnabel, is no stranger to dating high-profile women, having famously been in liaisons with Heidi Klum, Amber Heard, Demi Moore, Liv Tyler and Elle Macpherson.

To me, the best part of the story is this quote: “It’s like Noah’s Ark right now. People want to be paired up.” It’s like Tinder, only instead of a quick 2 am hookup, you have to spend the next three months quarantining with the same f–kboi. Is Irina Shayk the type? I didn’t think so. I covered a lot of her interviews last year, and she’s very no-nonsense in that particular Russian way. I don’t see her as someone desperate to pair off with Art Guy in the middle of a pandemic. Except… that seems to be what she’s doing! This photo is from last night – she was actually out (??) in New York with Vito. Ugh, Irina. Girl has a bad picker, huh? 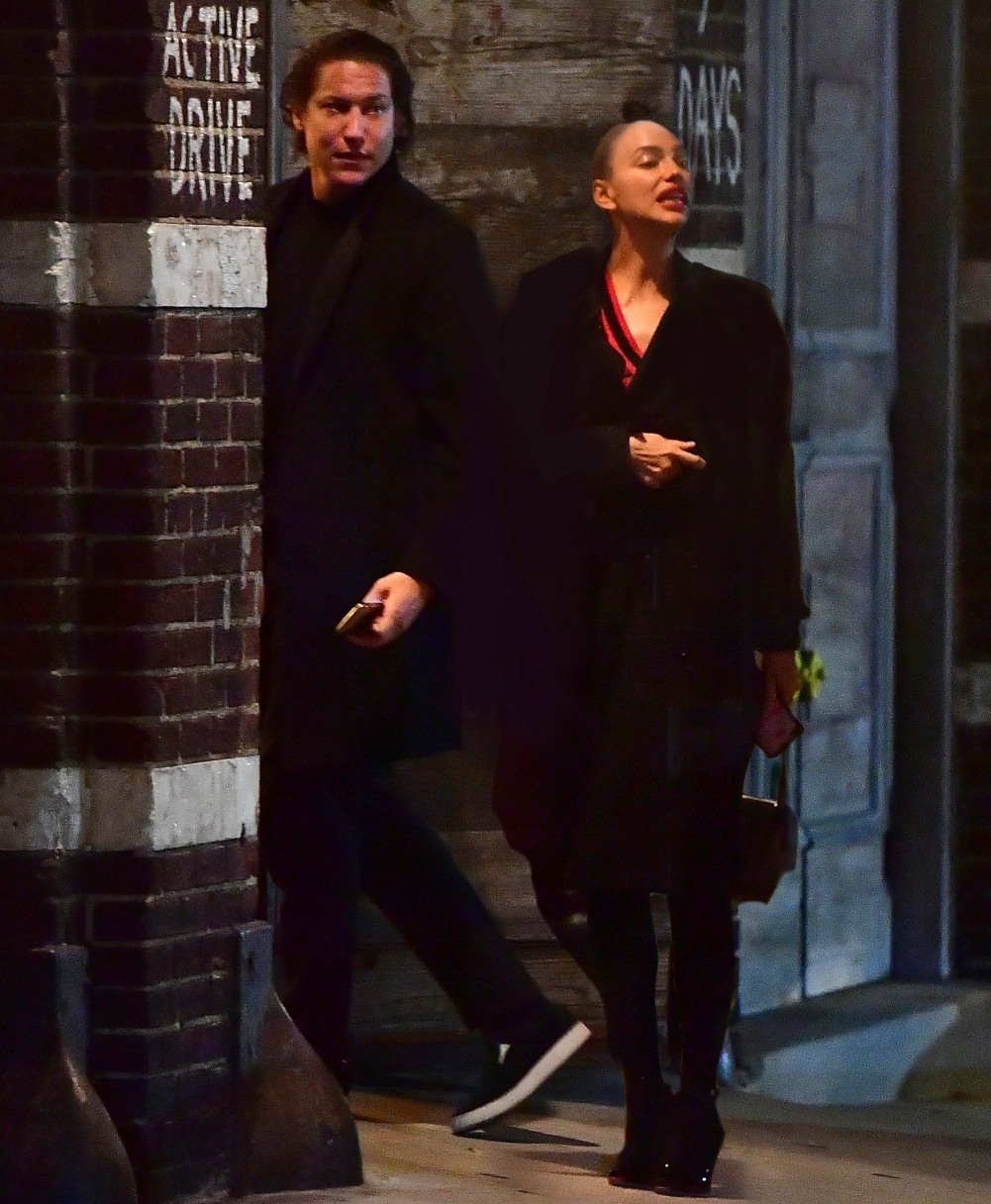