Homes Under The Hammer host Martel Maxwell, 43, regularly keeps her fans up to date with her day-to-day life. The BBC favourite certainly caused a frenzy after she took to Instagram and shared a snap of herself, as she revealed it was taken during a time “I had a waist”.

In view of her 4,182 followers, Martel shared a throwback photo from her time away in Thailand.

The property expert looked cheerful as she was perched on a swing which hovered over the sea.

Martel sported a bikini top which showcased her washboard abs, as she beamed at the camera.

The small-screen star placed a pink cover up over her lap, as she held onto a rope. 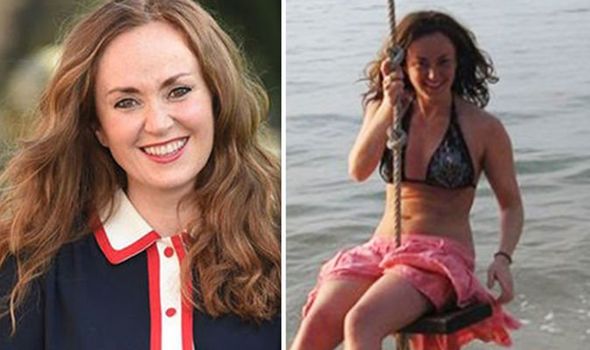 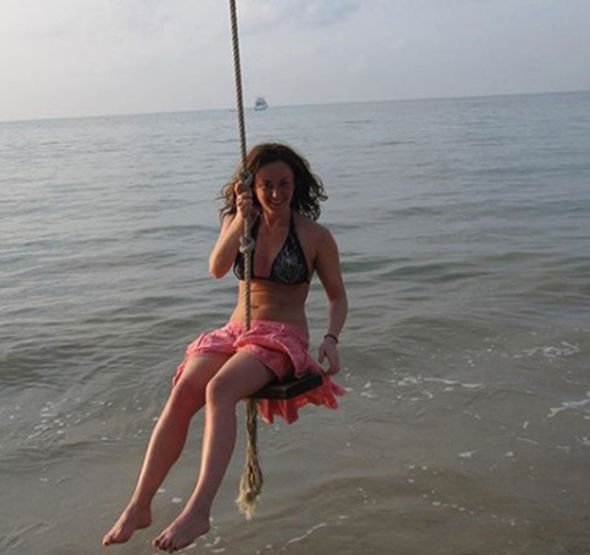 She sported her auburn tresses in loose waves as they swept back over her shoulders.

Martel rocked a natural look as she seemingly appeared to go make-up free.

The BBC star captioned the post: “Back to a time when I had a waist…and the freedom to travel. Today I look like Waynetta Slob.

“But here, in Thailand, I was inspired to write this short story called The Sidebar of Shame.

“My gift to you today. Take five minutes. Escape. Get the Hob Nobs/wine out. I hope you enjoy.” 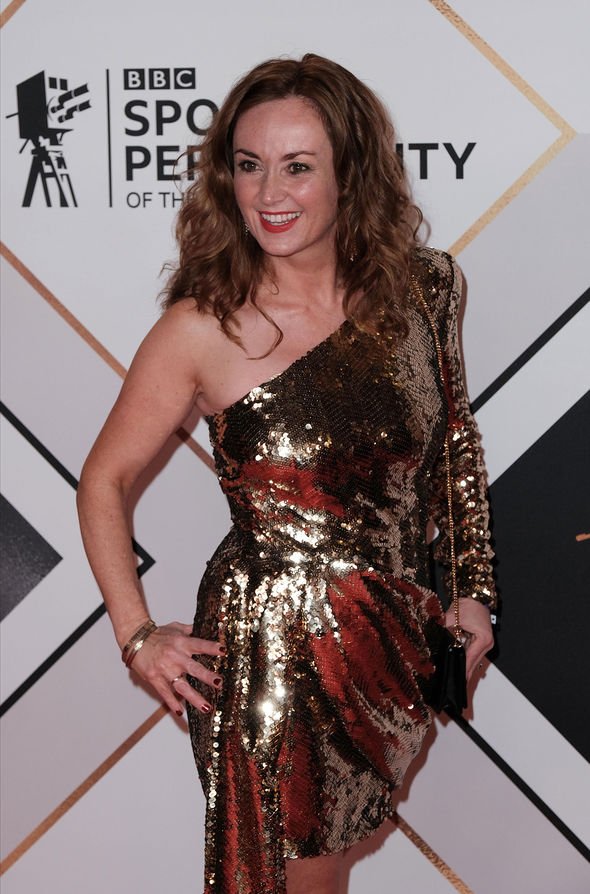 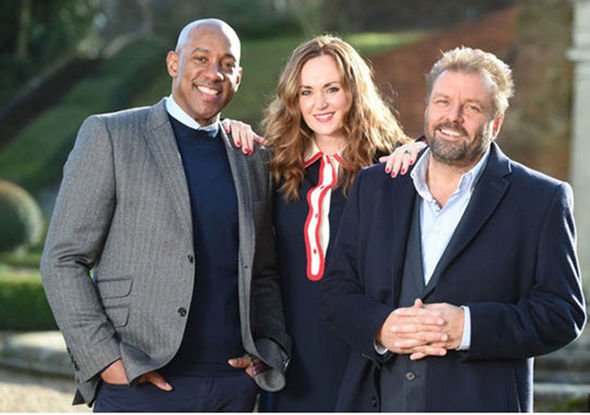 Martel shared a link for social media users to access her short story, as she added the hashtags: “#womensfiction #escapism #sidebarofshame.”

Fans inundated the Homes Under The Hammer star with comments, as people gushed over the stunning picture.

One person said: “Well looking beautiful Martel your picture has made my day.”

Another person commented: “You always look gorgeous to me and I love the accent.”

While a third person added: “You always look gorgeous.”

The throwback photo was taken while the Homes Under The Hammer star was in south east Asia.

Elsewhere, Martel recently took to Twitter and made a candid admission amid the current UK lockdown.

The TV star admitted she was missing working on the BBC programme during the coronavirus pandemic.

In view of her 10,000 followers, she wrote: “I’m missing work. If you fancy vacating your home and leave the door unlocked, I might enter, pretend there’s a film crew and talk about knocking down walls. Some #homesunderthehammer.”

It comes as her colleague Martin Roberts confirmed that filming on Homes Under The Hammer had been halted amid the COVID-19 crisis.

Fans were quick to reassure Martel they were still at home watching the auction property show.

“Thank goodness for BBC iPlayer! Keeping up the tradition of watching Homes Under The Hammer every morning at 10am #homesunderthehammer,” a Twitter user commented.

Homes Under The Hammer airs weekdays on BBC One at 10.45am.