Holly Willoughby: This Morning star addresses husband’s move ‘Have to pick your battles’

This Morning host Holly Willoughby, 39, was joined by Phillip Schofield, 58, on the ITV daytime show. The presenting duo chatted with Vanessa Feltz, 58, via video link where the trio addressed a caller’s concern about her husband which led to Holly admitting she “has never loved [her husband] more”.

It comes as a caller named Lynn vented her frustrations at her partner for not doing things around the house during the UK lockdown amid the coronavirus pandemic.

She explained her husband won’t do any of the jobs she has asked him to do.

While Holly empathised with the caller’s situation, the mum-of-three admitted she didn’t have the same issue.

The blonde beauty gushed over her husband Dan Baldwin and revealed he has been really helpful around their household. 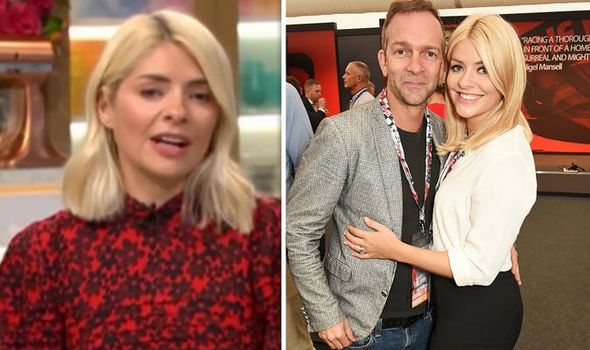 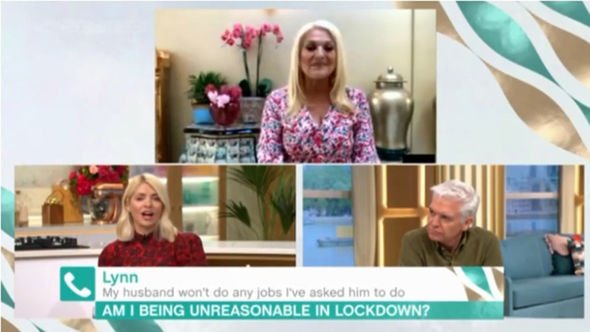 Holly told viewers: “I think you just have to pick your battles. That’s what you have to do.

“If something’s not done in the way that you would like it to be done at least they’re trying.

“I think that’s the important bit there. And also split the job.”

The small-screen star revealed Dan has been doing the chores around the household. 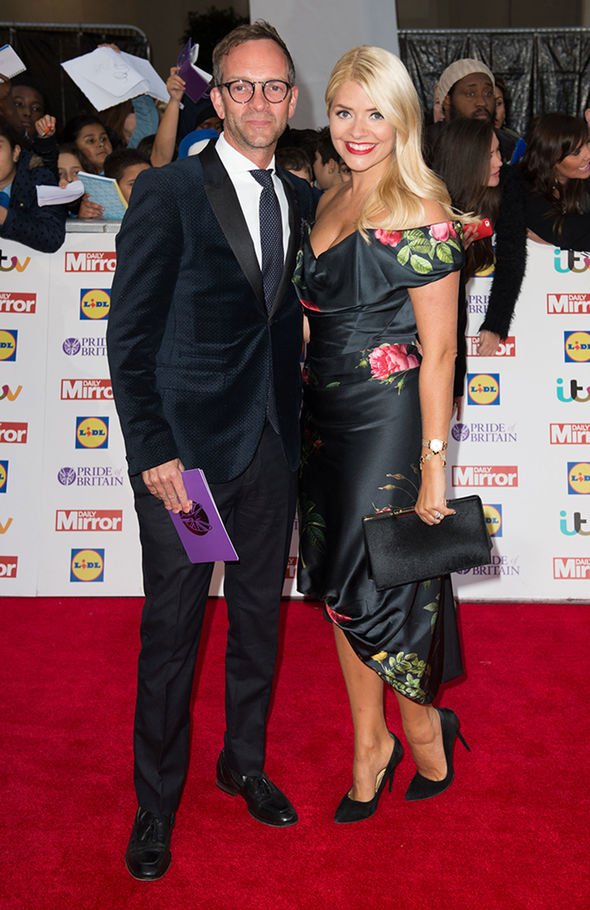 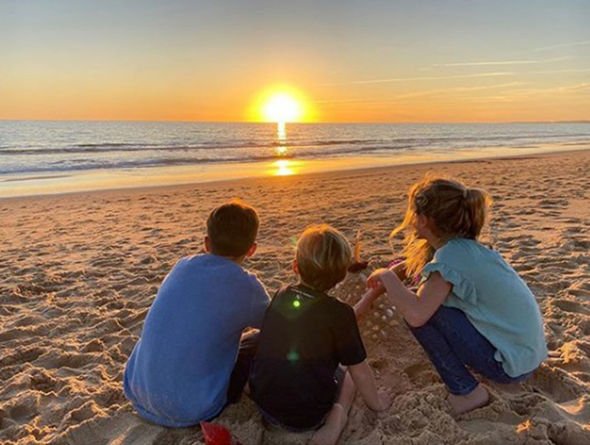 “I said to Dan, ‘Look, I’ll do the ironing but you’ve got to go and put it all away,’ Holly explained.

“So I leave it there on the stairs and he’ll take it and put it away.”

She replied: “He’s been amazing. He just sent a picture of the bed which he has stripped.

“He’s put on the wash, he’s put clean sheets on. I mean, right now I have never loved that man more. Let me tell you.”

Holly tied the knot with her beau Dan over a decade ago and the couple share three children together – Harry, Belle and Chester.

The pair met while working together on kids show Ministry of Mayhem, and the TV host admits their relationship is full of laughter.

Holly got her big break in TV when she landed a role fronting the show with Stephen Mulhern in 2004.

Dan was one of the producers on the series, and they went on to marry in 2007.

In 2017, the This Morning host hinted that she was open to the idea of having more kids.

After admitting that she “loves being pregnant”, she insisted that giving birth is “amazing” and “empowering”.

This Morning airs weekdays on ITV at 10am.