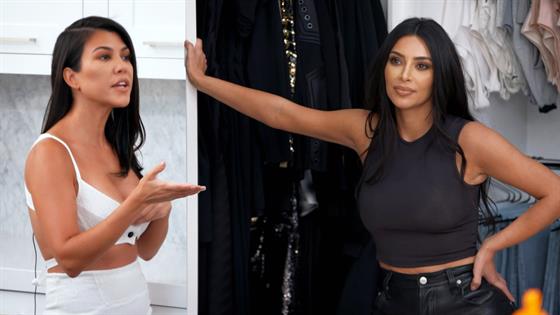 We haven’t seen a Kardashian spat like this since the Bentley fight of 2008.

On tonight’s season 18 premiere of Keeping Up With the Kardashians, Kourtney Kardashian and Kim Kardashian found themselves in a physical altercation after an argument about work ethic. While this may be surprising to some, as the Kardashian-Jenners are notoriously close and loyal, those who tuned into the episode could’ve predicted this outcome.

So, how did the KUWTK stars get to this place? After taking a break from filming over the summer, the sisters were back at it, with some more excited than others.

Specifically, Kourtney was struggling with being back at work following her month in Italy with her kids.

“I’m also not only shooting for our show today, but I’m also shooting Architectural Digest for my home,” the mother of three lamented in a confessional. “So, I’m just being torn in a lot of different directions. And, after being off for a month, it just gives me anxiety knowing that I’m going to be having no real privacy. There’s probably going to be 40 people in my house today.”

As Kourtney’s anxiety grew, she began complaining to Khloe Kardashian about her hair and declared she’s “f–king over glam.”

“I honestly don’t want to film like, ever again,” Kourtney relayed to her sister.

This declaration left Khloe confused since Kourtney had decided to stay on the show after a rocky season 17. “She could’ve made the decision to quit, she chose to not quit,” the Good American mogul stated later on. “But she’s here today, exactly where we left off. It’s affecting my mood that she’s so miserable that we’re here doing our job—that she has agreed to.”

Kourtney’s attitude was further criticized during a disagreement about a bill for a family vacation. Amid Kourtney’s complaints about unexpected costs, Khloe chimed in about the former’s attitude.

“Then, don’t talk about it in front of me,” Khloe snapped. 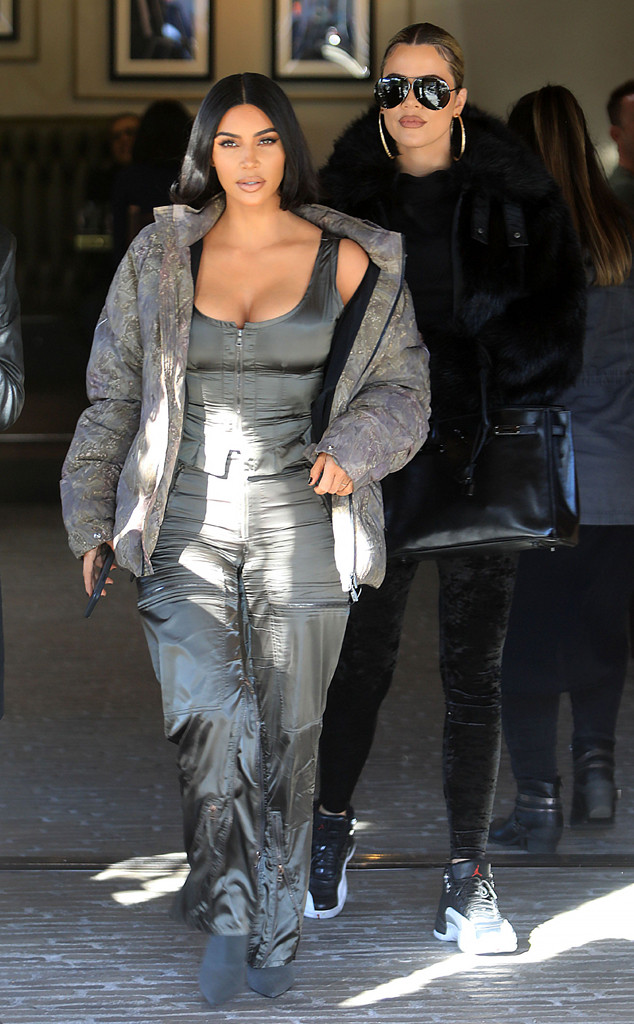 During a sit down with Kourtney, Kim and Khloe confronted their older sister about her “negativity” and “bad vibes.” Although Kourtney defended that she’s just joking around, Khloe accused her of being rude.

“But I can’t just move on from everything and let you be an asshole forever,” the Revenge Body host retorted.

As Kim and Khloe continued to make their case, Kourtney revealed in a confessional that she felt ganged up on. “For years, it used to be Khloe and I against Kim,” she said. “And for the last, maybe, three years, it’s just been such a different dynamic where it’s Kim and Khloe against me.”

This tension came to an explosive head at the very end of the episode. During a visit with Kourtney, Khloe and Kendall Jenner, Kim brought up youngest sister Kylie Jenner‘s inability to walk in a fashion show due to sickness.

After noting that she would’ve done the show if she were on her “death bed,” she inadvertently questioned Kourtney and Kendall’s work ethic, implying they wouldn’t do the same.

Understandably, the supermodel quickly shut the KKW Beauty boss down. At this point, it was Kourtney’s turn to weigh in on the drama, who was over the little digs about her work. 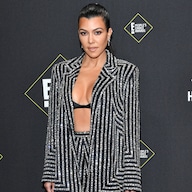 Kourtney only got more heated as Kim smiled throughout her clap back, resulting in Scott’s ex throwing a water bottle and lunging at the SKIMS founder.

“I will literally f–k you up,” Kourtney expressed.

“What the f–k is wrong with you?” a shocked Kim inquired. “Don’t ever come at me like that. I swear to God, I’ll punch you in your face.”

As Khloe tried to diffuse the situation, a punch was thrown and scratches were exchanged. In a shocking turn of events, amid ongoing insults from both sides, Kim slapped Kourtney several times.

Can Kourtney and Kim come back from this? For that answer, be sure to catch next week’s all-new episode.

See everything that went down on this week’s episode, including Kim’s newfound friendship with Tristan Thompson, in the recap video above!

Keeping Up With the Kardashians returns tonight at 8 p.m., only on E!