Hayley Williams opened up about how her 2017 split from ex-husband Chad Gilbert led her to seek treatment.

“I had to get therapy. I was having a lot of bad dreams. I still do,” the “Simmer” singer, 31, told Vulture on Wednesday, May 6, of her dreams, which she said began occurring in late 2018. “Now I think the dreams I have are my body processing things so my consciousness doesn’t have to do it in the day, like it’s working out the kinks.”

Williams admitted that her dreams have been “pretty f–ked,” noting that they often involve water. “I’ve always written about relationships using water metaphors. My most memorable recurring dreams from childhood are all water-related,” she explained. “I started to have a lot of those again. It resulted in me having panic attacks, and I ended up in a hospital. I’d faint.”

The Paramore frontwoman’s relationship with the New Found Glory guitarist, 39, was confirmed in 2008. They tied the knot in February 2016, but announced their separation via Instagram that following July. 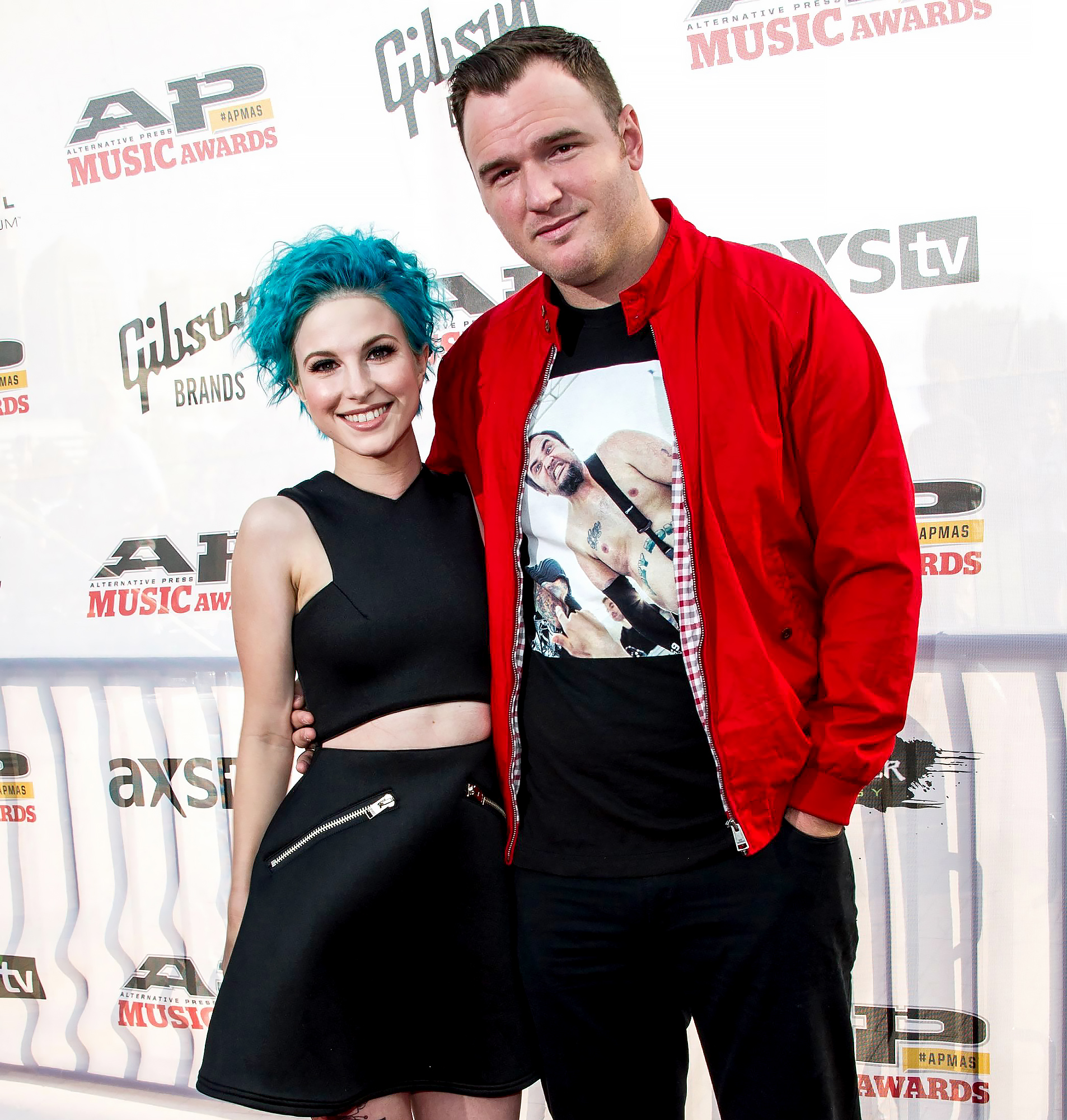 On Wednesday, Williams revealed to Vulture that going to therapy has proved to be a “slow lesson” for her to understand “how much power our emotions have” over one’s overall well-being. “I found a facility where I could go and be in a safe group or by myself and talk. That’s where I was diagnosed with depression and PTSD,” she said at the time.

“Talk therapy has been more important for me than medicine,” the Grammy winner continued. “Now, I don’t deny stuff that I felt or was exposed to through my mom and other women in the family. Their experiences were carried down and not corrected or taken care of.”

Williams also confessed that she “went through with the marriage because I had a lot of shame about mistakes I’d made,” noting that she “got into that relationship prematurely” following Gilbert’s split from his first wife Sherri DuPree.

In the past, the “Ain’t It Fun” singer has been vocal about how her former marriage to Gilbert has impacted her. Williams revealed to The Guardian in March that she weighed less than 100 pounds after the breakup.

“It wasn’t until I saw the pictures that I was like, there’s no hiding that I’m not OK now,” she said after wrapping filming on two music videos for Paramore’s 2017 album, After Laughter. “And part of me enjoyed that — if people know I’m not OK, they won’t get too close.”

If you or someone you know is struggling with their mental health, contact the Substance Abuse and Mental Health Services Administration (SAMHSA) National Helpline at 1-800-662-HELP (4357).