Sportswriter Peter King summed it up like this: “Tony Katz, you should be ashamed of yourself” 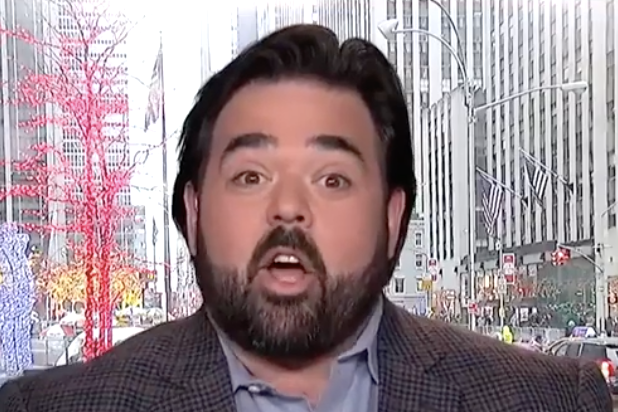 Discussing the upcoming debate between Biden and President Donald Trump on “Fox & Friends,” he disparaged the new rule that says each candidate will have their microphone muted while the other speaks: “All you’ll hear is a stuttering Vice President Joe Biden. Haven’t we heard enough stuttering Vice President Joe Biden? Is this really the imagery the Democratic Party wants to put out there?”

Sportswriter Peter King tweeted to his 1.8 million followers, “Tony Katz, you should be ashamed of yourself.”

Olympic long-distance runner Kara Goucher wrote, “Every day I worry some kid will pick up on my sons stutter and make him feel inferior for it. I guess now I have to worry about grownups too.”

Journalists, too, expressed disgust. CBS News’ Kathryn Watson wrote, “For heaven’s sake, Biden has 47 years’ worth of policy to critique and criticize. There’s plenty of material. And you choose to criticize his stutter?”

On Twitter, Katz defended himself, insisting, “I didn’t make fun of stutterers. Because that is wrong.”