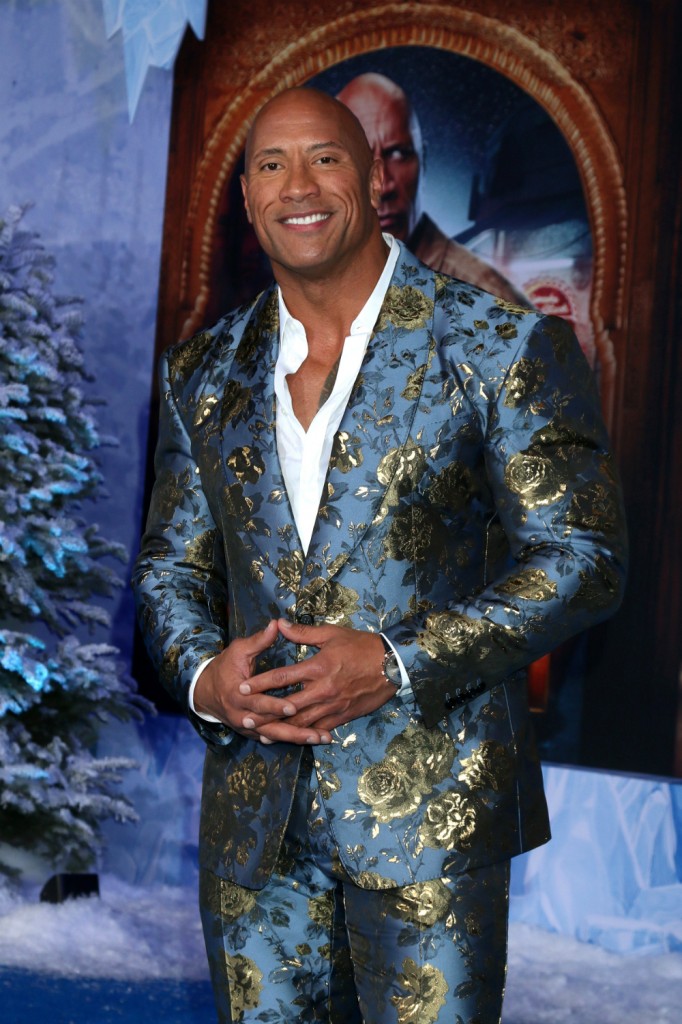 Celebrities are doing all they can to help us pass the time during our Safer At Home directives. Many are making great use of live-streaming either on Twitter or Instagram and bless them for it, it‘s been a lot of fun to watch these attempts. Dwayne Johnson, who is always looking out for his fans, streamed to Instagram Live over the weekend but, instead of singing or working out, he took things in a different direction, he live-streamed his cheat day. DJ is well known for his cheat days, mostly because he consumes an insane amount. Some of his photos show so much food, I get full just looking at them. So Sunday, DJ showed us yet another cheat day creation, something he called French toast. I mean, it is French toast, but it’s so much, it feels like it should be reclassified, like French loaf or, as someone suggested, “Europe toast.” See, DJ’s French toast calls for two loaves of brioche that he tops with peanut butter and syrup and washes down with margaritas. It’s pretty entertaining watching him try to speak and read the constant comments at the same time, among other distractions.

DJ obviously takes care of himself. He works out and lives what I assume is a very regimented diet and fitness routine during the week. So I have no reason to speculate whether these cheat days are unhealthy. Sure, they would kill me, but I don’t put the work in that DJ does. However, from a culinary perspective, I have plenty of thoughts. The first is that unlike his ‘cheat meal game’, his food blogging game is weak. He’s all over the place. Like when he discovered, mid-sentence, that his music wasn’t playing and he interrupted himself to put on Lionel Richie (he played Easy, though, so he gets points for theme). Then he started to discuss the brioche recipe again and interrupted himself a third time to replenish his margarita. Dude, stay on task! But it doesn’t matter anyway because he has no idea how to give a recipe. “About a lot of eggs” is not helpful. The only information we get is to cut the brioche loaves into 4-inch slices and then somehow incorporate about a lot of eggs, milk and cinnamon and cook it in a pan with just a little butter.

So let’s try to decipher this. Aside from indulging his cheat day carb routine, I think DJ uses such mammoth slices because he mentioned that he finds most French toast gets weighed down with too much “creams and milks.” Four inches of bread would allow the batter to soak in without weighing it down. But how long would one have to cook a four-inch piece of bread in a pan to heat it all the way through? His has lovely browning to it so it didn’t burn, he must have put it in the oven, right? I don’t know, I have a headache trying to figure this out, so I’ll give you my recipe instead. Brioche does make delicious French toast, so that as a base is a good option. I would cut the slices in 1 ½ – 2-inch slices, though. However, I most commonly make French toast with a leftover baguette and make little silver dollar toasts. Because of the density of the crust, you can cut these thinner, if you prefer. My batter is:

1C buttermilk
1 egg, mixed with a fork
1tsp vanilla
1 tsp cinnamon (Sometimes I use the cinnamon/sugar mixture we use for toast)
Splash of Orange Juice

Mix all the above together in a shallow bowl. Dip the bread in the batter and put in a hot pan with lots of butter. Cook on each side and serve hot. The cooking time varies depending on which bread you use, just spot check the bottom to make sure it’s browning but not burning. (Also, I do frequently use butter spray instead of real butter in the pan, but nothing cooks up French toast like real butter, especially if you use brioche.) That amount of batter will feed my family of four, about six-eight pieces of brioche or a dozen + little sourdough dollars.

Peanut butter and syrup works as a topping, separately or combined. A little powder sugar and syrup is nice too, maybe with some sliced fruit. However, I would definitely not pair any of that with a margarita. If I were going to pair something with this dish, it would be a rum or whisky based drink to complement the syrup. I wouldn’t have any alcohol with French toast, though, because I think French toast and espresso is one of the great food marriages of all time. And I have questions about the margarita he made, too. Much of it is about the mix he used. Plus, points for the agave but where is the Cointreau? (The tequila is his Teremana tequila, fyi.)

You know I love me some DJ, but not this cheat day. And other people’s cheat days have just become very important to me as my daughter, who is studying nutrition this semester, is reworking my diet as her extra credit project. I need to live vicariously through any cheat day I can. I wonder if DJ would take requests, like tamales smothered in a red mole sauce. Or pizza! He talked about pizza in the video, maybe next week, as I nibble on my stupid baby carrots and sip water with no ice, DJ can get himself two pies, smothered in cheese, red onions and olives and live-stream himself eating them… slowly, savoring each bite, maybe moaning a little bit as he sinks he teeth into them. Oh dear, I think I just drooled on myself.

Kickin’ off my Sunday cheat meals right with pasta 🍝 bolognese & 2 New York bagels 🥯 and a bunch of unexciting for the ‘gram business work. All four of these elements will be handled firmly and happily within the next hour. Enjoy your cheat meals, my friends. #thegluttonybegins #tcb

Kickin’ off my Sunday cheat meals right with pasta 🍝 bolognese & 2 New York bagels 🥯 and a bunch of unexciting for the ‘gram business work. All four of these elements will be handled firmly and happily within the next hour. Enjoy your cheat meals, my friends. #thegluttonybegins #tcb 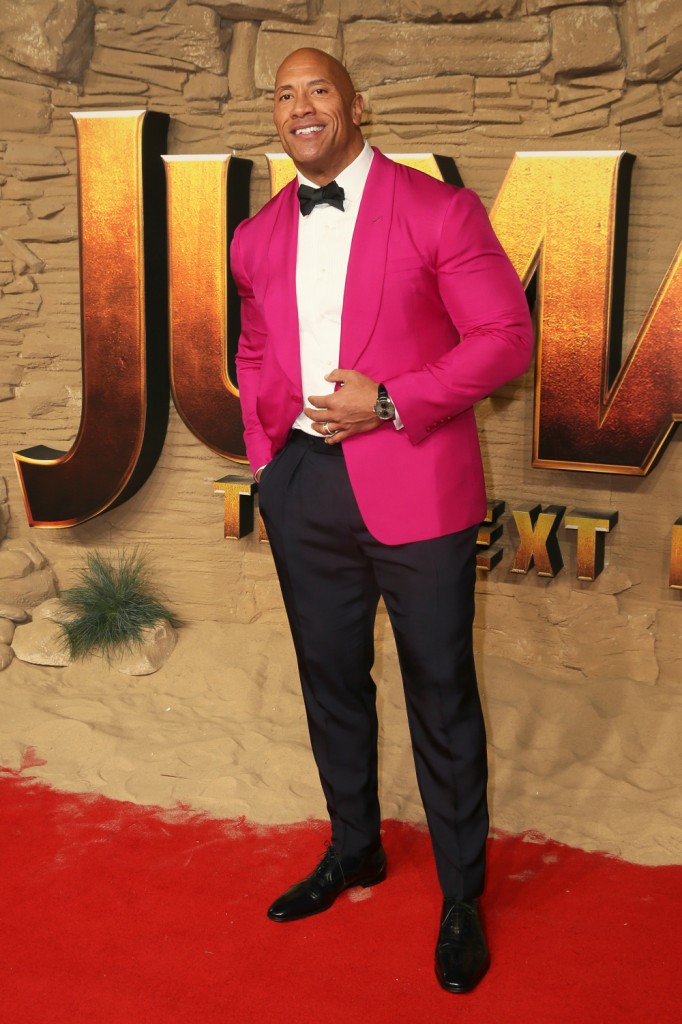