Many fans can’t imagine life without Danny DeVito in it. He’s a hilarious actor and many fans of his have come to appreciate his humor in the hit series It’s Always Sunny in Philadelphia. But before DeVito was known for his portrayal of Frank Reynolds, he had a very surprising profession. Read on to learn what it was.

What is Danny DeVito known for? 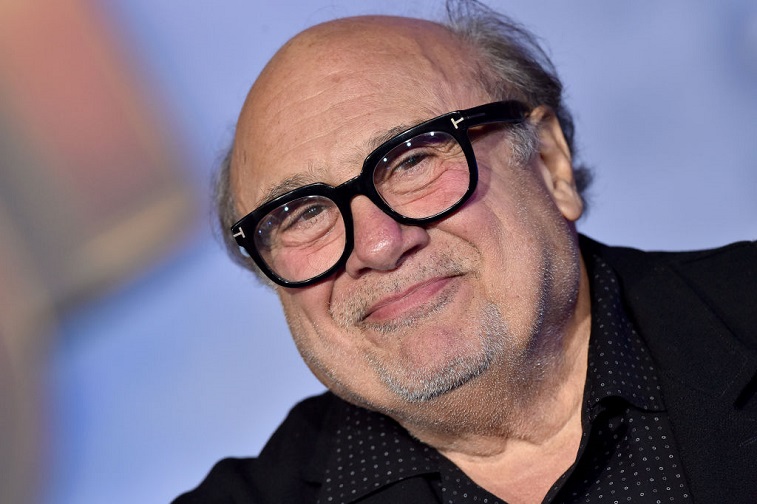 DeVito has been in a number of productions, including movies, television, and even the acting stage. According to IMDb, DeVito’s first part in a movie came in a role where he played a thug in Dreams of Glass. He then took to the acting stage for a little while and also had a number of smaller parts and cameos. DeVito appeared in the hit movie One Flew Over the Cuckoo’s Nest, which was a successful movie, but it didn’t move DeVito’s career along as well as you might think.

DeVito spoke with The Guardian and revealed that before he really dove into acting, he was training as a hairdresser by his sister’s side. DeVito says he really “loved it.”

“I did enjoy it, I loved it,” DeVito revealed. “I can joke about the fact that I was thrust into a bevy of beauties every day and I was one of the straight ones. But kidding aside, I seriously enjoyed it.”

DeVito scored a role on the ABC series Taxi, where he played Louie De Palma, a dispatcher. The series was hugely popular and ran for a number of years. DeVito appeared on The Tonight Show Starring Jimmy Fallon where he spoke about the audition for the part in greater detail. It’s quite surprising how things went down.

“I really wanted to capture Louie you know, and these are very very famous people who wrote the show,” DeVito explained. “The casting director said, ‘This is a great part for you.’ So I really got into it and I wanted to figure out a way to really make an impression. So I come into the room and they’re all sitting around this really well-appointed office. They’re all sitting there, the producers or whatever. And I just walked in. I got the script in my hand, and I walked in I took one step and I said, ‘One thing I want to know before we start. Who wrote this ****?’”

After that, DeVito was golden. Everything he said was hilarious after that initial joke, and he got the part he wanted. “I took one step in total terror, and then they just laughed and the rest of the time, it didn’t matter what I said. I could say, ‘And’ and I got a laugh. That’s Louie,” DeVito said.

One thing is clear: Danny DeVito is hilarious and he now has a huge fan following. He’s come a long way from his days in Taxi. A new generation now knows him as the quirky and strange Frank Reynolds in It’s Always Sunny in Philadelphia. It just goes to show how great and versatile an actor he really is.