Home » Celebrities » AJ Pritchard: ‘It’s a relief to quit’ Strictly pro addresses what ‘upset’ him on the show

AJ Pritchard: ‘It’s a relief to quit’ Strictly pro addresses what ‘upset’ him on the show

Former Strictly Come Dancing star AJ Pritchard, 25, shocked fans by announcing he has left the show this week, despite being confirmed as part of this year’s professional line-up earlier this month. Now, the dancer has candidly opened up about his reasons for leaving the show.

The professional dancer admitted “it was a relief to finally quit” as he said he had to turn down numerous opportunities due to being apart of the BBC show.

Speaking to The Sun, he said: “I did have to turn down things in the past, which I was upset about sometimes, but I understood I was part of Strictly Come Dancing.

“Now I am going to pursue things I didn’t have the time for. It’s the right move.

“It’s a relief to finally quit. If I didn’t further my development now, while at my peak mental well-being, I would regret it.” 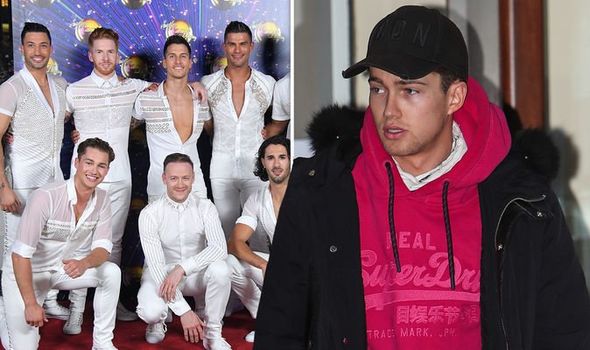 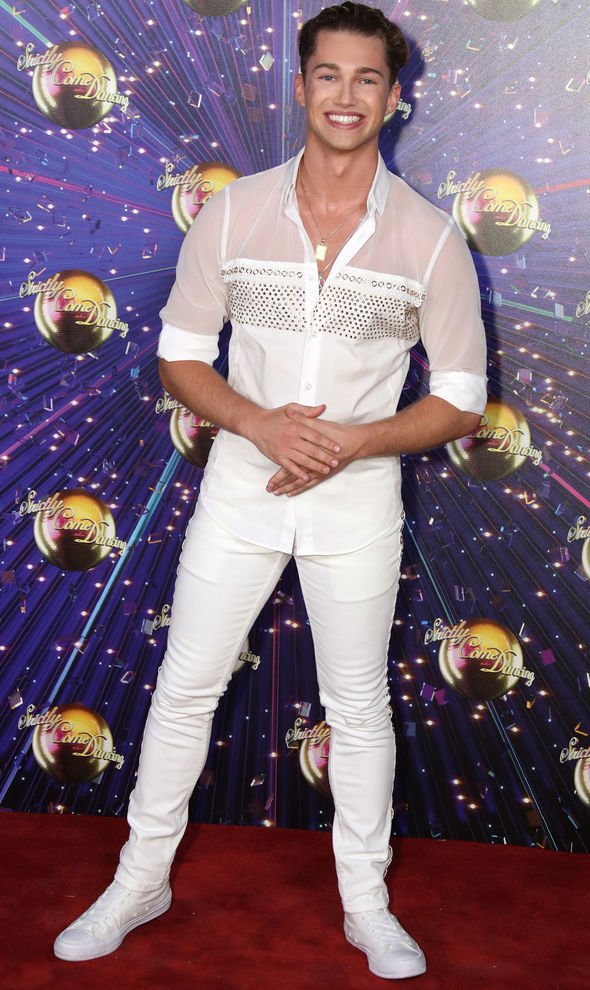 Tiger King: What does ‘Small Waco’ mean? What happened at Waco in Texas?
Watch Emilia Clarke and her puppy Ted read a children's book on Instagram to try and raise money for kids in need
Popular News
Back pain: Does your lower back hurt? Effective treatments for a herniated disk
05/07/2022
Stuart Broad builds up to second Virtual Test with Sri Lanka
26/03/2020
Bindi Irwin Made Last-Minute Changes to Her Wedding Due to Coronavirus Lockdown
26/03/2020
Widow on The Repair Shop leaves viewers sobbing
26/03/2020
Coronavirus lockdown: Global quarantine reveals weird fact about humanity
26/03/2020
Recent Posts