Now that Tiffany & Co. is part of the LVMH Moët Hennessy Louis Vuitton empire, the retailer has tapped the luxury giant’s go-to architect to polish its crown jewel.

Peter Marino has reportedly taken over the renovation of Tiffany’s Fifth Avenue flagship, putting his touches on the jeweler’s plans to make a statement commensurate with the store’s long history and place in American luxury retailing, WWD has learned.

But it might take a little while longer for the project to come together.

While Tiffany unveiled plans to remake the store in 2018 and closed the location down in January 2020, pandemic-related delays already prompted the company to push the completion date back to spring 2022 instead of the fourth quarter of this year. Now, one source said it looks like Christmas 2022 or early 2023 are more likely.

The source said that, under previous management, the company had scaled back some of its plans for the store due to budgetary constraints. Those constraints don’t seem as constraining after the company’s $15.8 billion acquisition by the deep-pocketed LVMH (after a contentious fight over Tiffany’s value that nearly scuttled the deal and prompted a price cut).

The 10-story building at 727 Fifth Avenue served as inspiration for Truman Capote’s “Breakfast at Tiffany’s” and had an iconic movie star moment in the book’s film adaptation with Audrey Hepburn.

Reed Krakoff, Tiffany’s chief artistic officer until the acquisition, and former chief executive officer Alessandro Bogliolo kicked off the renovation and moved the business to temporary digs at the “Tiffany Flagship Next Door” at 6 East 57th Street.

When the remake was first revealed, Bogliolo told Wall Street: “Fifth Avenue and 57th Street in Manhattan is perhaps one of the most important luxury intersections in the world, and our flagship store is arguably one of the most iconic and recognized retail destinations in the world. While the flagship has undergone several renovations since its opening in 1940, the last of which was completed more than 15 years ago, our clients now call for much more: a transformation that is aimed to delight our customers.”

Now the high-profile renovation will be overseen by Anthony Ledru, CEO, and Alexandre Arnault, the second-eldest son of LVMH chairman and CEO Bernard Arnault and Tiffany’s executive vice president, product and communications — with some help from Marino. 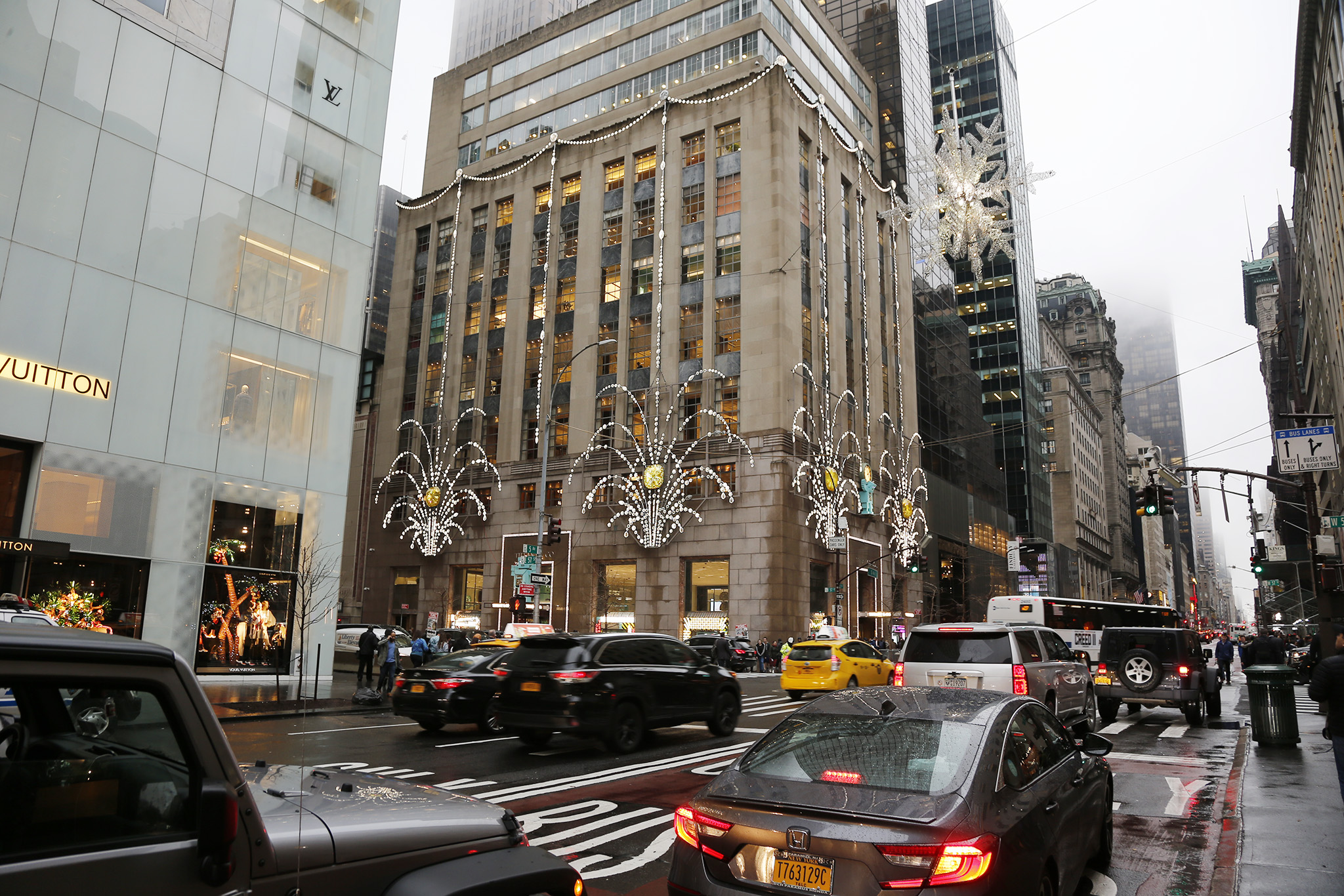 The Tiffany & Co. flagship on Fifth Avenue is getting a new look. George Chinsee/WWD

Rhetoric vs. Reality: Progress on Purpose in a Tough Year

Dealmaking Heats Up in Fashion