Paris Jackson Gives Herself Another Tattoo in Quarantine

Paris Jackson is at it again! The 22-year-old model gave herself a foot tattoo while quarantining at home during the COVID-19 outbreak.

On May 12, Michael Jackson’s daughter shared a photo of herself on her Instagram feed wearing a tank top and red harem pants featuring an elephant design. In the pic, she wears her pic in a messy top knot while focusing intensely on her tattoo-in-progress.

In the accompanying caption, the LGBTQ+ advocate wrote, “🐾.”

Paris took to her Instagram Story to share even more behind-the-scenes footage with her 3.5 million followers. Set to the tune of “Yellow Bike” by Pedro the Lion, the actress shared clips perfecting the new ink, which lives on the outer right side of her foot. 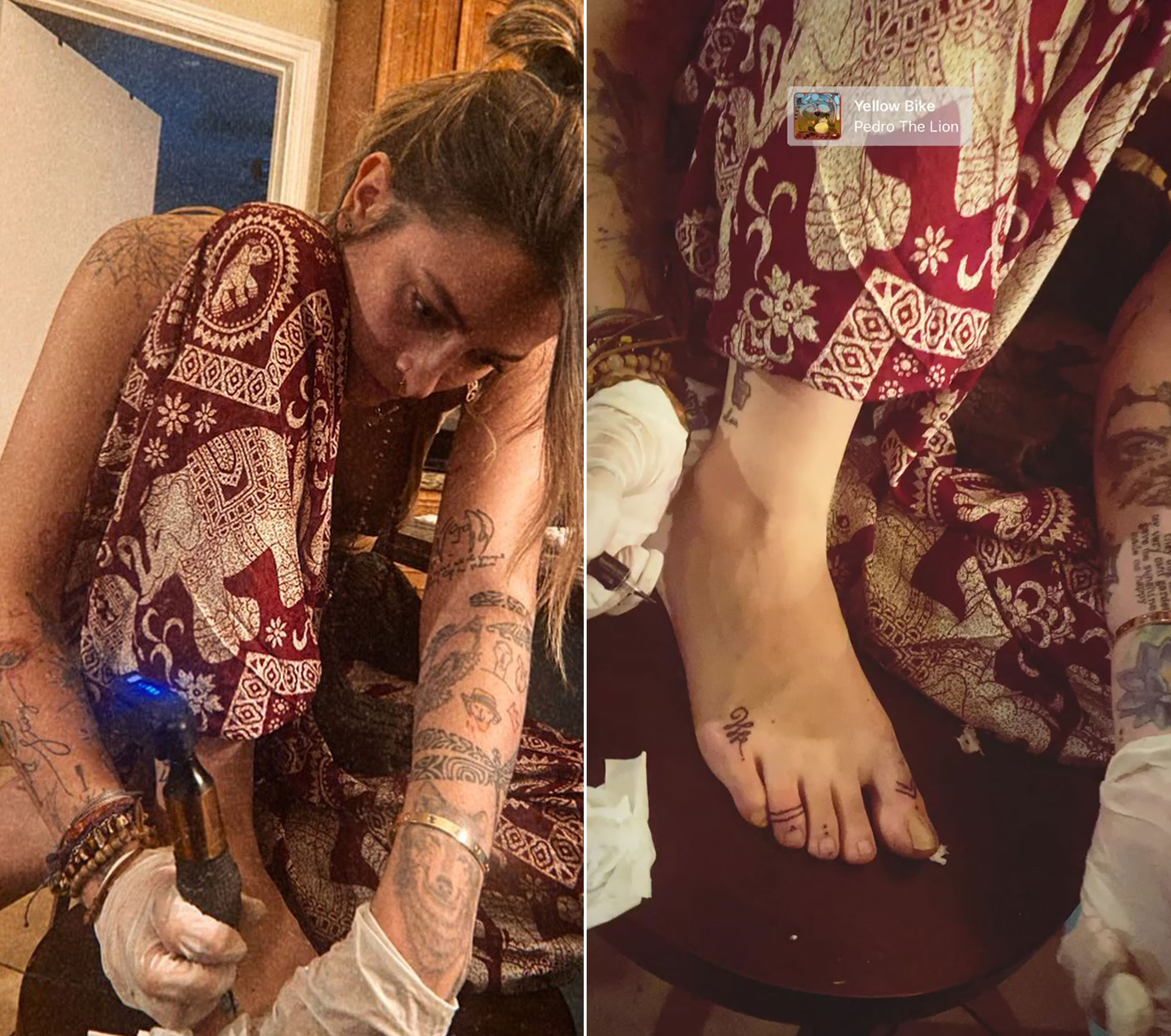 The musician has an impressive tattoo collection of at least 15 designs, including a tribute to her late father, lyrics to John Lennon’s “Imagine” and a Vincent van Gogh design.

This isn’t the first time the California native’s given herself a tattoo, or at least had a part in the process. In January, Paris got the aforementioned Vincent Van Goh tattoo at Tattoo Mania in West Hollywood. On her Instagram Story, she revealed that she got involved at the tattoo parlor by applying colored ink to the Van Goh tattoo.

When the design was complete, Paris shared a photo of the finished tat on her Instagram Story and wrote a text overlay that jokingly said, “Omg I love my new Nigel Thornberry tattoo.”

The comment confused her fans because the tattoo does pose a resemblance to the character on the Nickelodeon show The Wild Thornberrys. But it is, in fact, meant to be a design of the Dutch painter’s face.

To clear things up, she posted another photo to her Instagram Story, saying, “Just kidding guys it’s Van Gogh calm down.” 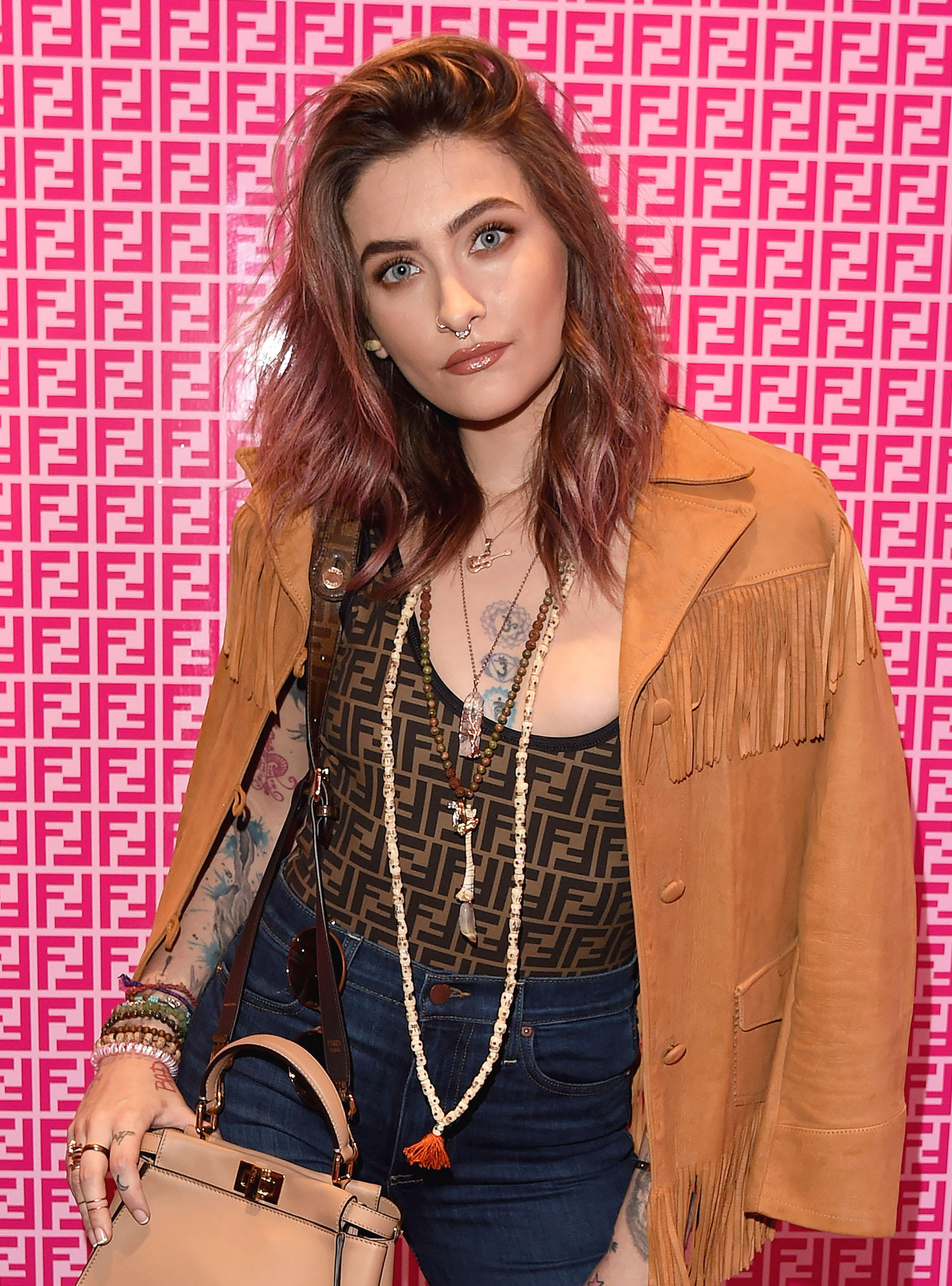 It’s rare for Paris to cover up her tattoos and in 2018, fans were distressed to find out that Calvin Klein photoshopped all of them out for a #MyCalvins campaign.

“Someone tell me why Calvin Klein photoshopped every single one of her tattoos out,” one fan wrote on Twitter. “It’s Paris Jackson people, she’s tatted as f–k. This is just weird to me. Would be different if no one knew who she was.”

Neither Calvin Klein nor Paris Jackson commented on the matter.

Listen on Spotify to Get Tressed With Us to get the details of every hair love affair in Hollywood, from the hits and misses on the red carpet to your favorite celebrities’ street style ‘dos (and don’ts!)