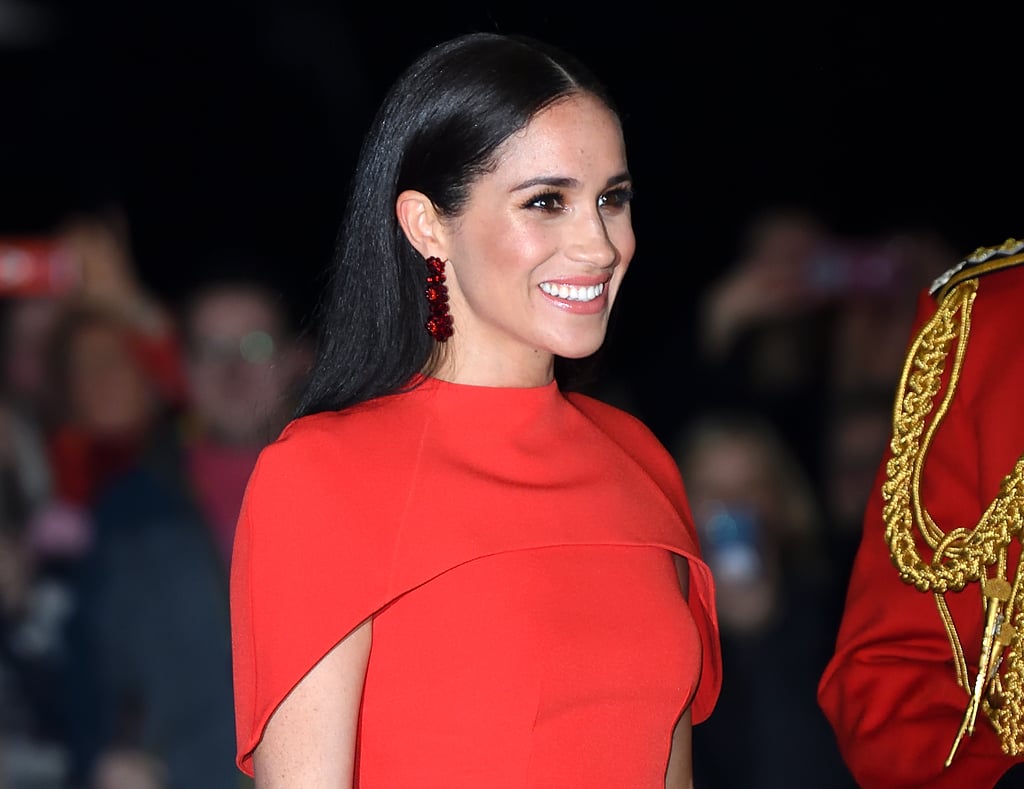 The new royal biography Finding Freedom: Harry and Meghan and the Making of a Modern Royal Family by Omid Scobie and Carolyn Durand covers Prince Harry and Meghan Markle’s years in the British royal family from their perspective, right down to their widely discussed departure. A lot of ground is covered and addressed in the book, including Markle’s deliberate choices for her beauty looks during that final “farewell tour” back in March.

We know makeup is a form of self-expression and has the power to tell a story, and Markle used it wisely during that week-long stretch of royal engagements. According to Vanity Fair, Markle’s makeup artist Daniel Martin explained that he encouraged her to “go out with a bang” as she strategically planned her bold looks — outfit, makeup, hair, and all.

Suddenly, looking back at those ceremonies and events, Markle’s statement was crystal clear. She was ready to shed her royal lifestyle and all of the restrictions that came with it and move on with the next chapter in her life. To see for yourself, we rounded up Markle’s intentionally bold looks from the “farewell tour” ahead.