A MUM who gave birth to her 11th child amid the lockdown has shared how she and her husband are coping with a newborn and a house full of kids.

Joanne, 37, and Tommy, 38, O’Rourke live in their four-bed semi in Barnet, North London, which they’ve been confined to for weeks. 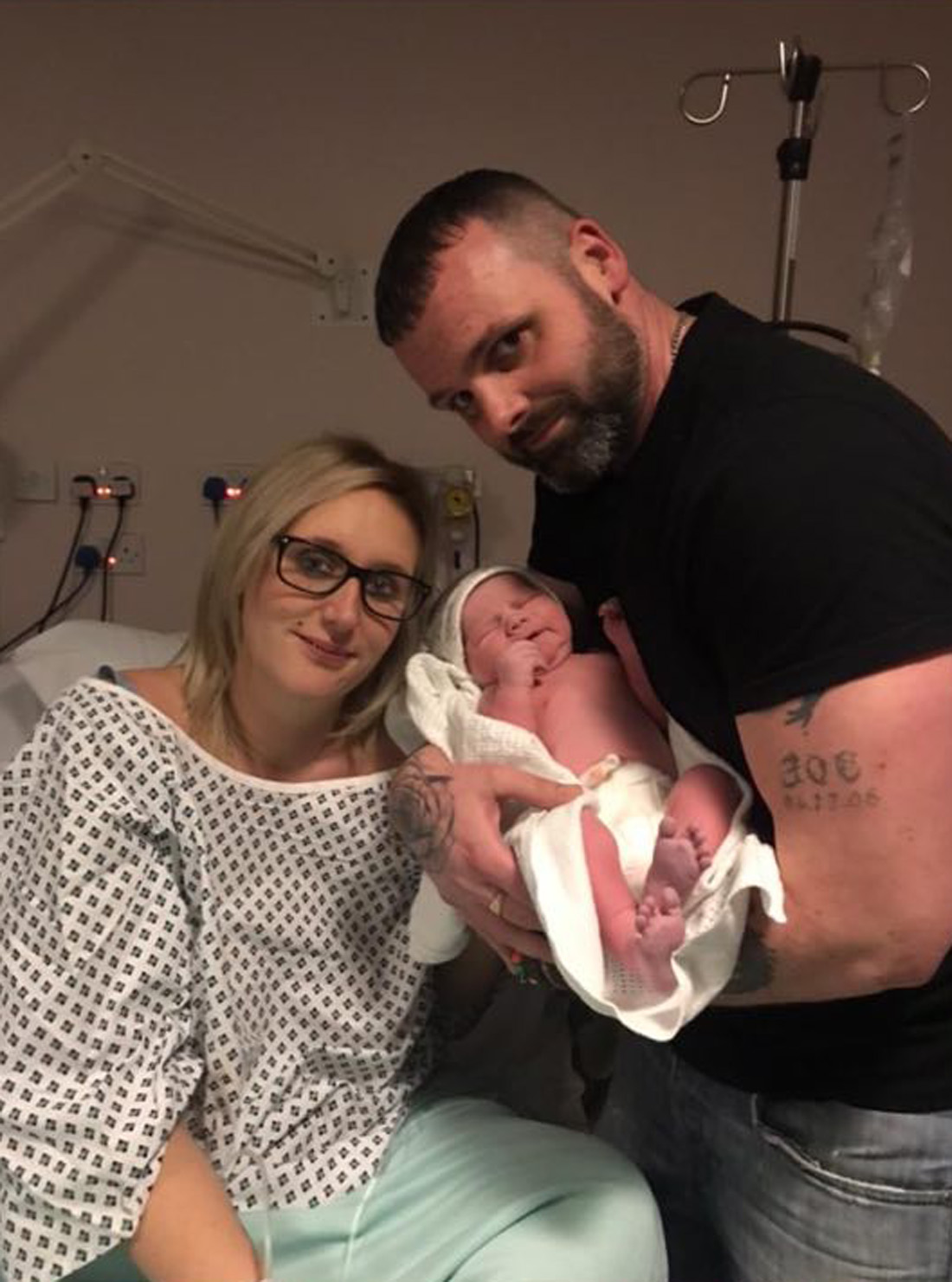 The family started self-isolating a week before the official lockdown over fears for Joanne’s pregnancy.

Joanne, a hairdresser, says as she neared her due date her GP appointments adopted a ‘one-in-one-out’ policy.

In the end she was induced on March 25 – six days over her due date – and gave birth to a boy the next day weighing 9lb 3oz, with the couple planning to announce his name over Easter. 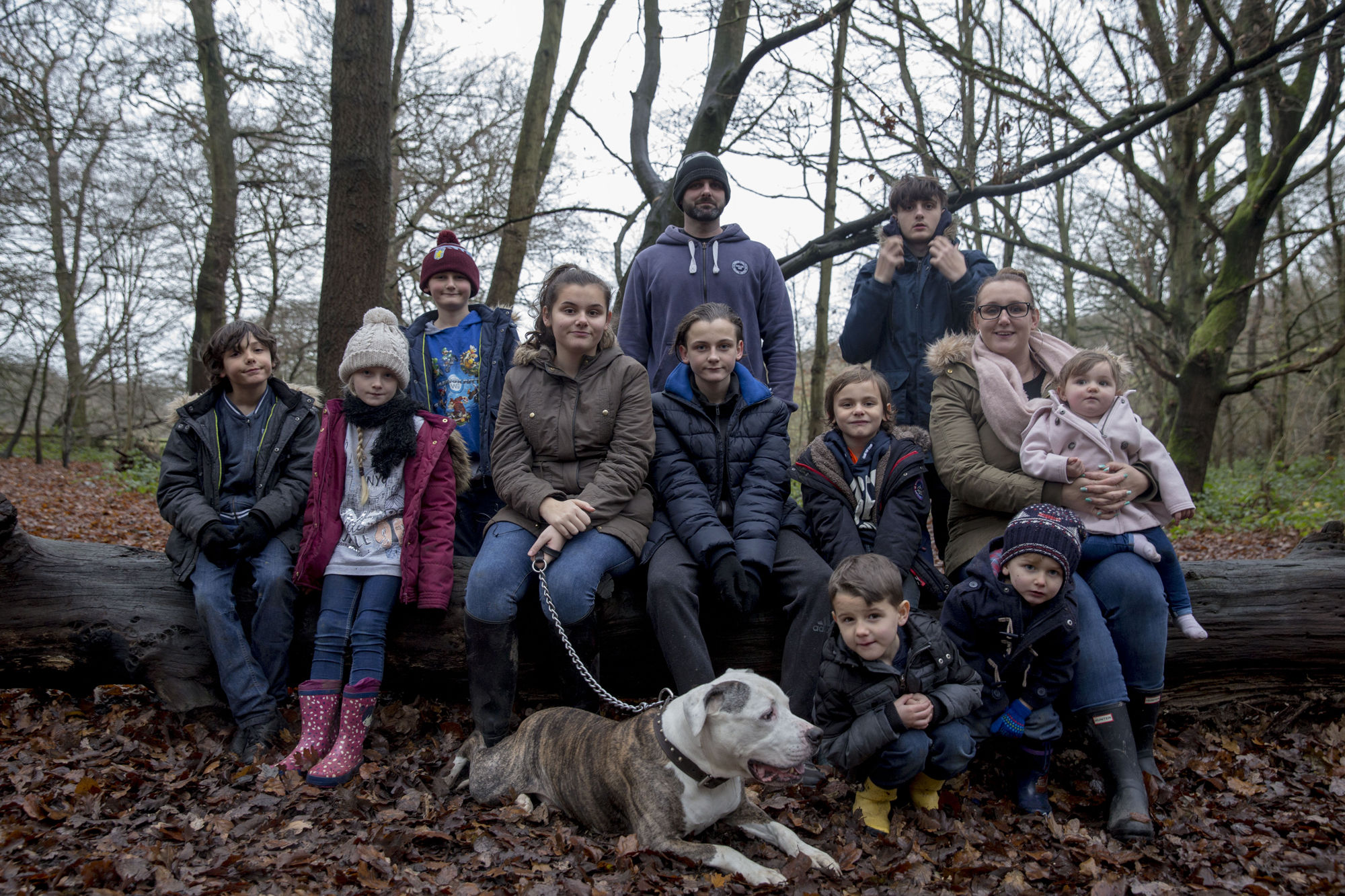 Luckily Tommy was allowed to be there for the delivery, but he had to leave soon after and none of their kids could visit.

But there were fears the little boy had a twisted bowel, and he was rushed to Great Ormond St Hospital in an ambulance, with Joanne being forced to follow behind in a taxi due to social distancing rules.

The mum said it was “terrifying” and she felt “helpless”, and they kept her son in another night just in case.

Now mum and baby have been home for nine days, adding it was a "weird" time go give birth, with no congratulations cards up and relatives only being able to met the lad on video calls.

Joanne has now been surviving on a few hour’s sleep a night, as the 13 of them jostle for space in their house.

She said the older kids have "struggled" with being cooped up indoors, but understood it's for their own safety.

Despite it being crowded, she said they’re “making the most” of quality time with their kids, adding “routine” is the most important thing.

Joanne told the Mirror: “It’s easy to let the days trickle by and sometimes we get stressed and exhausted.”

The parents now juggle chores and homeschooling their kids, with the mum saying they wake up at 9am, then have breakfast and do schoolwork. 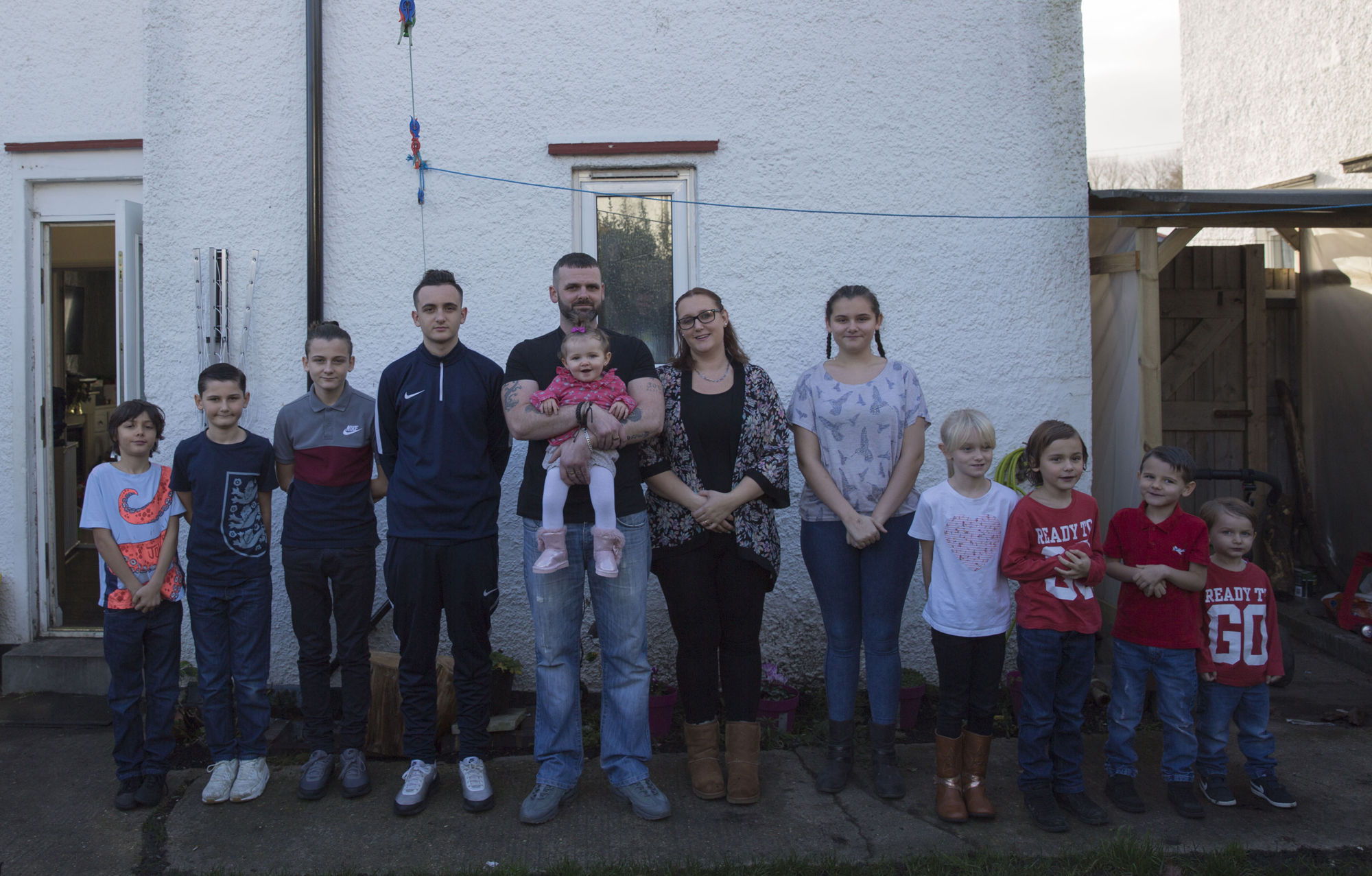 The family also gets through four loads of of laundry a day, and each child had their own chore to complete.

Tommy, a forklift driver for B&Q, is in charge of the weekly food shop, with the dad-of-11 admitting he gets dirty looks as gets the essentials for his family.

The dad said it’s “frustrating” as people think he’s a stockpiler, with the supersized family getting through six pints of milk, two loaves of bread, three packs of bacon, a multipack bag of crisps and a loo roll every day.

He added: “There are three supermarkets near us and I have to go to all three every time I shop to get what we need.”

Their family has been helping them out as well, dropping groceries and even chocolate eggs on the doorstep for an Easter treat.

Meanwhile this mum shared tips to make food last longer during coronavirus lockdown – and they won’t cost you anything.

In other coronavirus news, one savvy shopper has created a Tesco aisle guide to make shopping quicker and easier.

And this family create hilarious ‘nightclub’ in their living room with dad acting as bouncer, kids breakdancing and strobe lights

Reviewers Are Calling These Slimming Leggings ‘Magic Pants’ – Save 42% Off Today!
Councils bleed revenue as costs from coronavirus surge
Popular News
Back pain: Does your lower back hurt? Effective treatments for a herniated disk
05/07/2022
Stuart Broad builds up to second Virtual Test with Sri Lanka
26/03/2020
Bindi Irwin Made Last-Minute Changes to Her Wedding Due to Coronavirus Lockdown
26/03/2020
Widow on The Repair Shop leaves viewers sobbing
26/03/2020
Coronavirus lockdown: Global quarantine reveals weird fact about humanity
26/03/2020
Recent Posts