Home » Beauty and Fashion » I’ve banned anyone over 70 from my wedding, seeing them is so depressing & I don’t want the attention taken away from me

I’ve banned anyone over 70 from my wedding, seeing them is so depressing & I don’t want the attention taken away from me

A BRIDE has sparked a heated debate online after revealing she's banned anyone over 70 from attending her wedding.

The woman took to Reddit's Am I The A*****e forum to explain the situation, adding that she and her fiance both have big families, so are "trying to figure out how to make our guest list work with our budget". 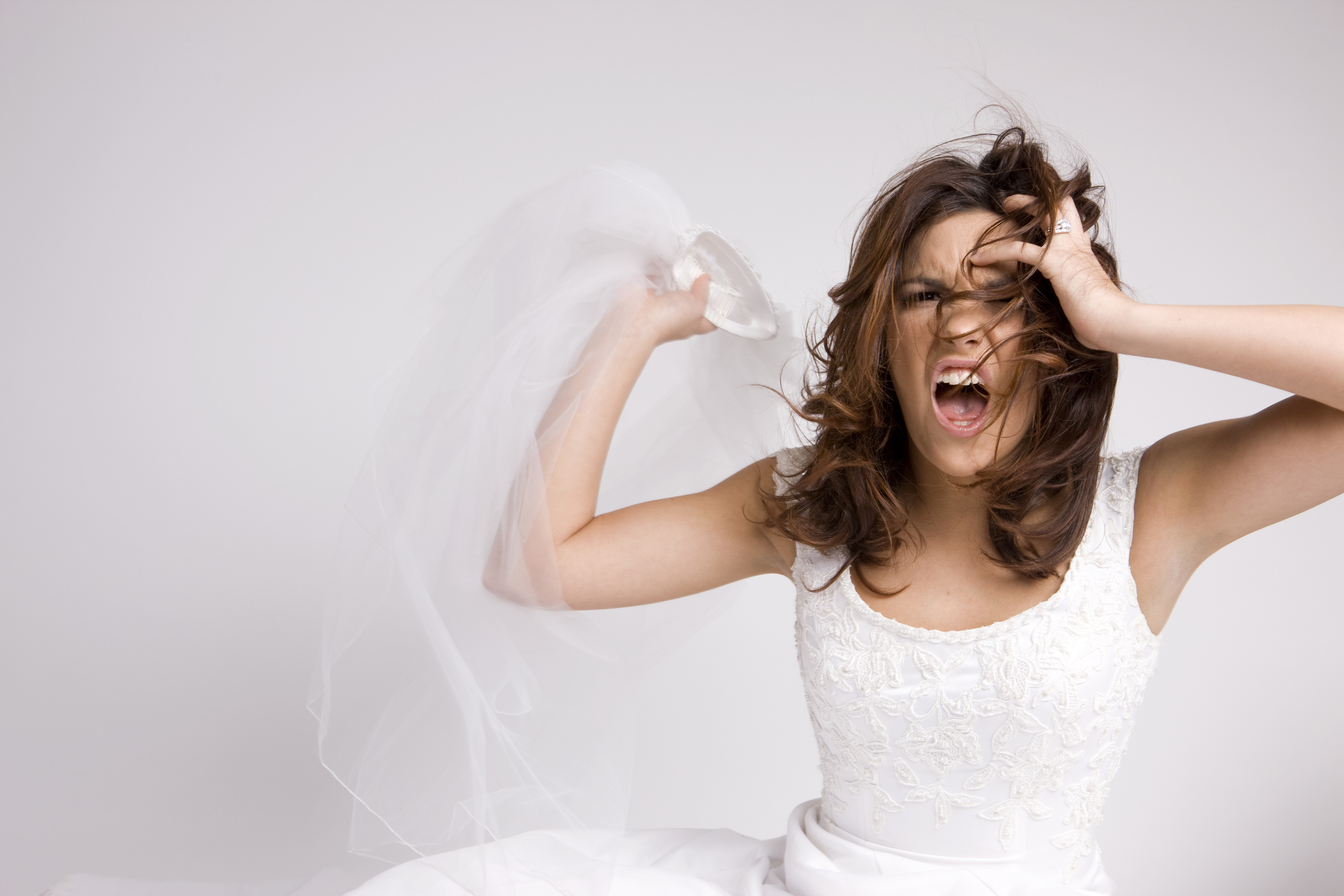 "Our grandparents are all in their 80s and his grandma has Alzheimers – she forgets who people are, doesn't know where she is a lot of the time, and sometimes she just randomly starts crying or yelling and it's really depressing," she wrote.

"Both my grandparents also have some health issues and demand a lot of care and attention," she continued.

"I really don't want any of this to ruin our big day. I don't want his grandma shouting or making noise during the ceremony or my grandpa needing help and being a big distraction, and I feel like people are going to be paying a lot of attention to them instead of the wedding and the wedding couple."

She added that she and her fiance had therefore decided "we don't want anyone over 70 at the wedding and are making a blanket rule so it's fair to everyone".

"I think they would be bored and more comfortable at home anyway, and it's an opportunity for their caregivers to come out and relax and have fun without worrying about caregiving responsibilities for the evening," she continued.

The majority of comments on the post saw people slam the poster for her rule, with one person writing: "Jesus Christ, you have got to be kidding. You are the worst. You are the a*****e."

"For real. You're the a*****e, original poster," someone else commented. "If my Cousin or sibling was getting married and tried to pull this crap I would 100 per cent skip their wedding and take my grandparents out for dinner or something.

"And I’d implore my other family members to do the same."

"I'm sure your grandparents will be heartbroken you don't want them there. 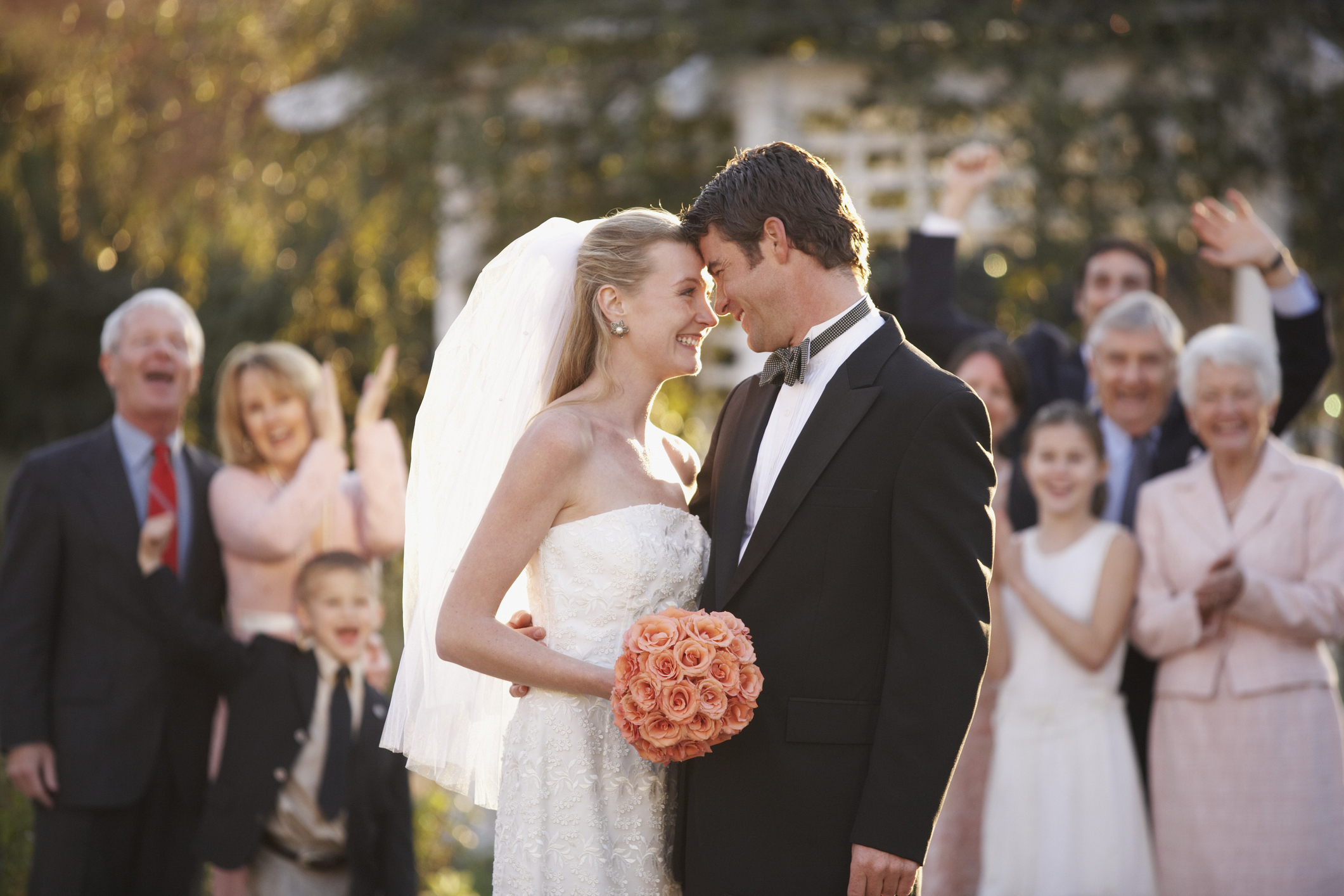 "Being over 70 is not the same as being under 10 – you can't exclude people just because they aren't able to do the cha cha slide.

"You are going to offend and hurt a lot of people." 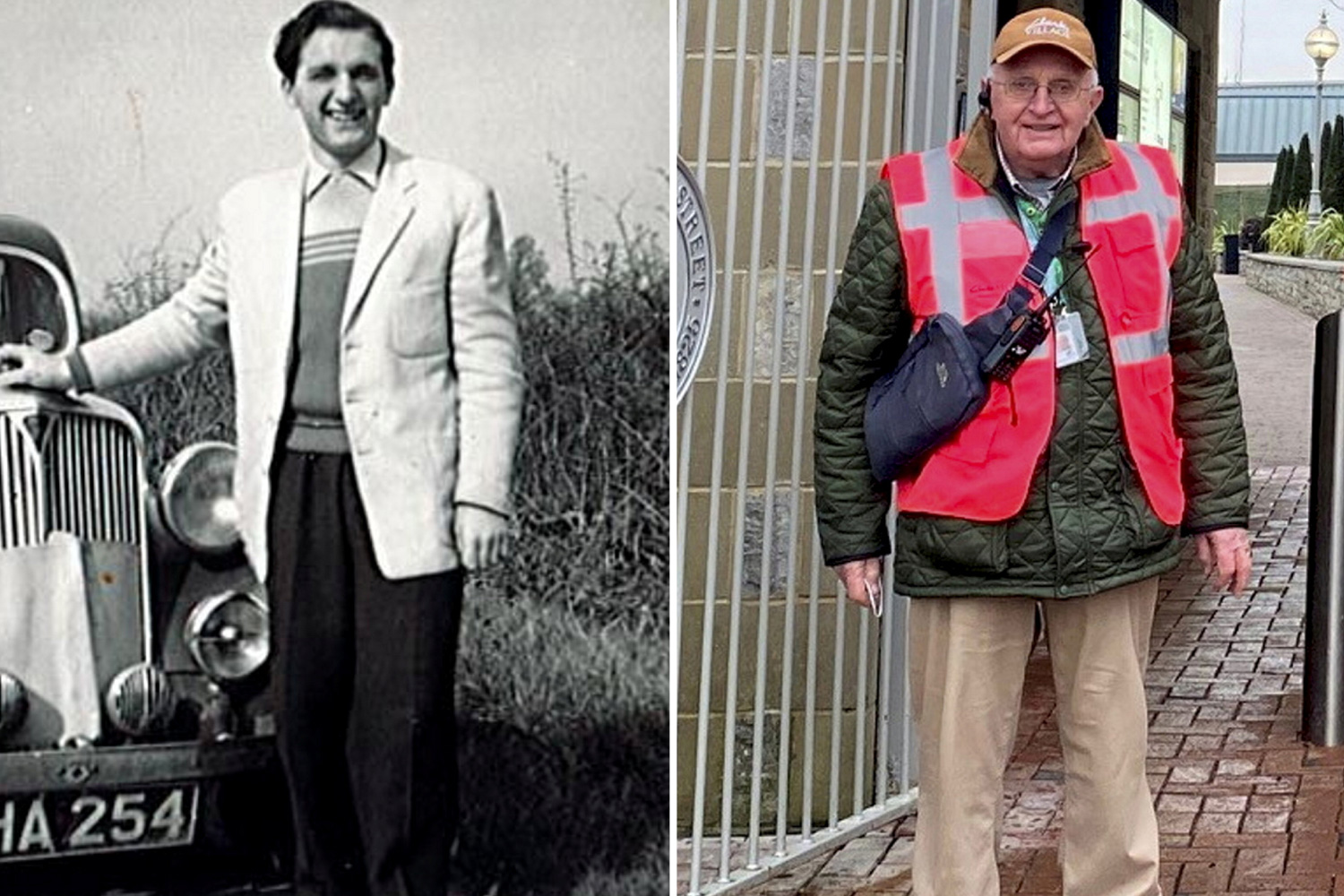 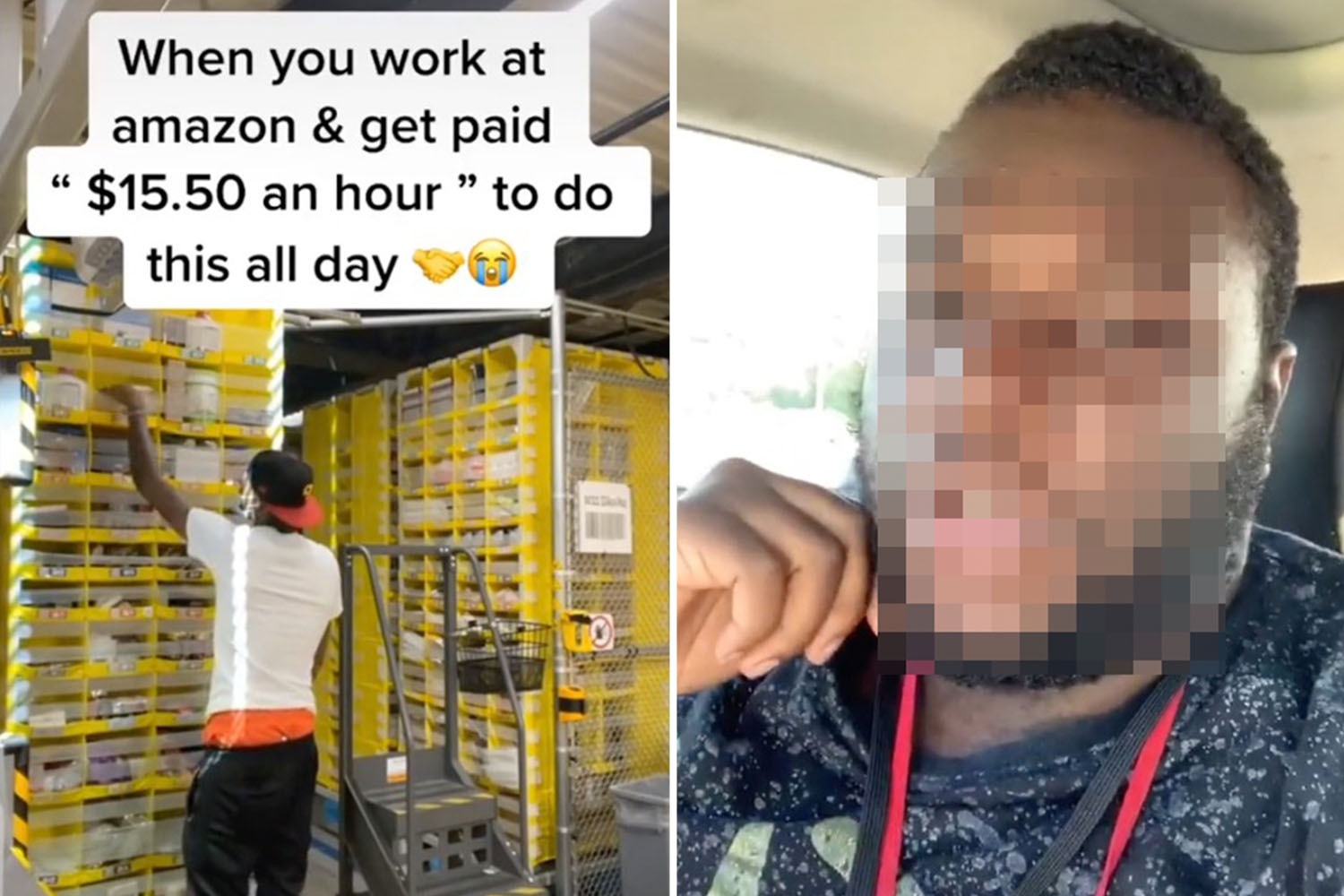 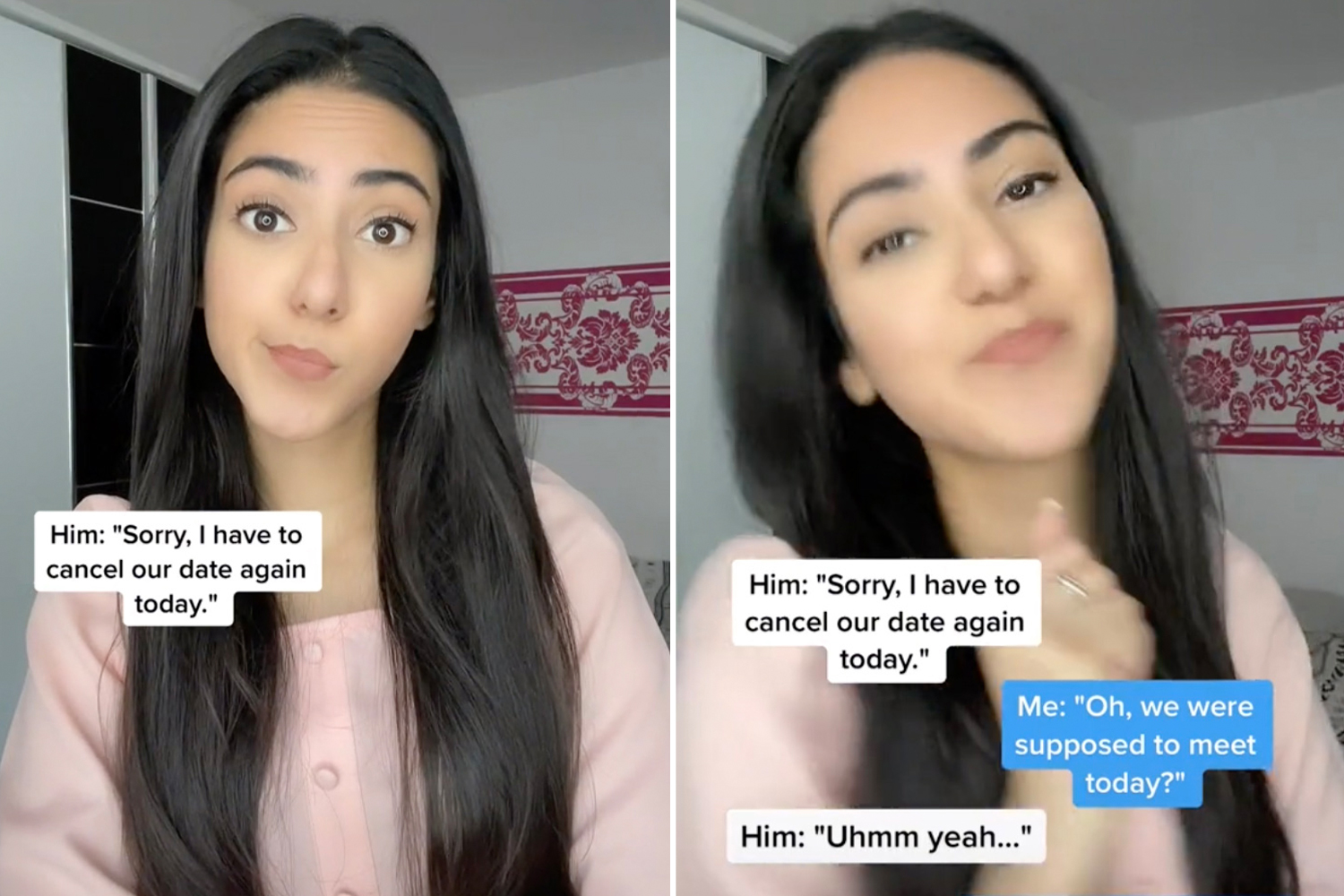 A guy cancelled our date on me at the last minute, but I had the final word

And another person wrote: "I lost all my grandparents before I was an adult.

"Honestly, if they could have been at my wedding, it would be more impactful than the actual marriage itself."

"My grandmother is 88 and did tequila shots with me at my wedding. Age is just a number!" someone else added. 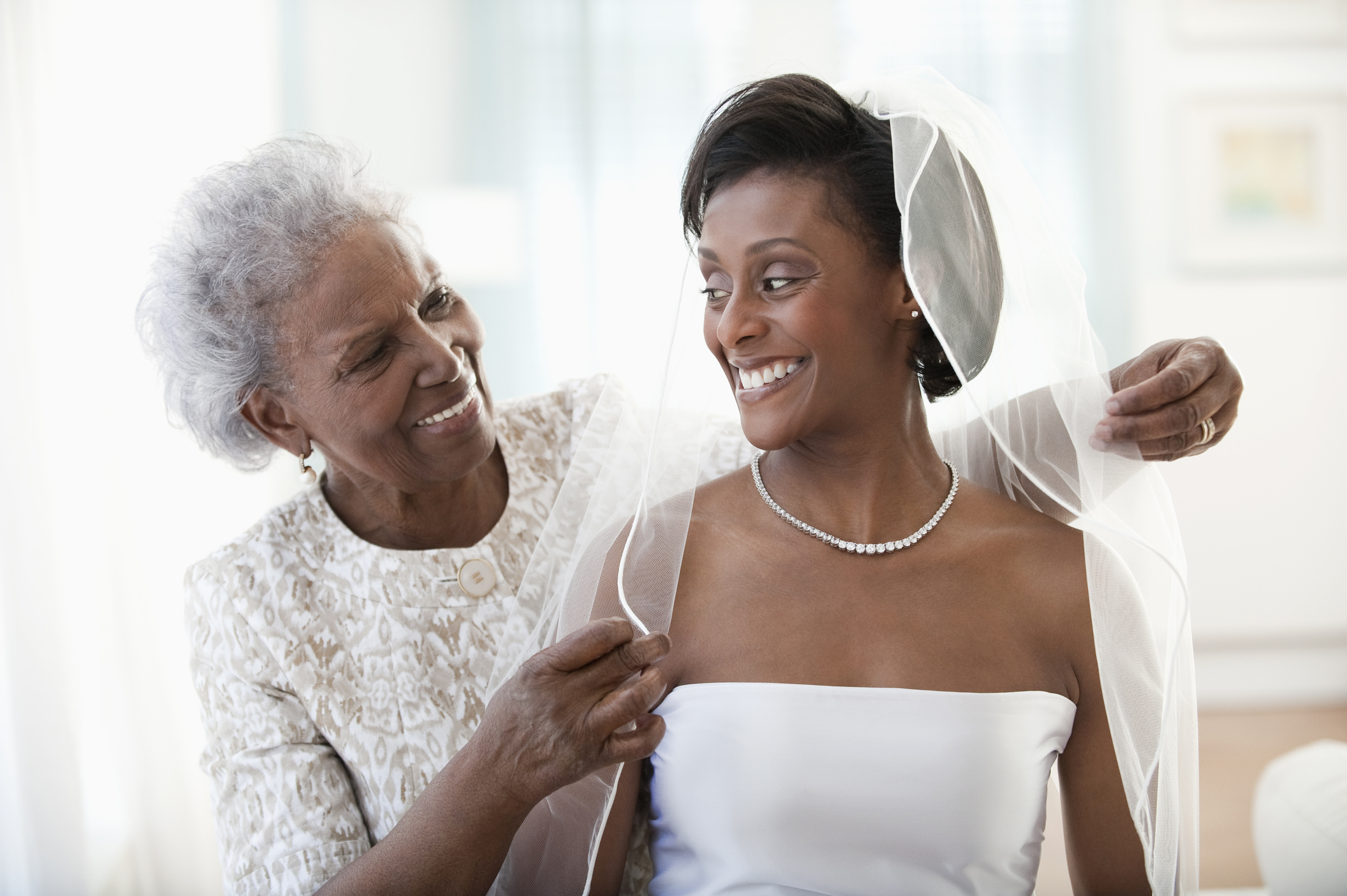 Others were unsure whether or not the bride was in the wrong, with one writing: "Since the logic is very similar to childfree weddings, I'm having a hard time figuring out where the gap in the logic is.

"Like if couples can exclude guests based their age, because people under a certain age will cause disruption, then the same logic would apply to people OVER a certain age, right?"

Speaking of weddings, this person attended an awful one recently where only half of the guests got food.

This bride sparked outrage by trying to charge guests £1,000 to attend her big day.

And this bride's stepmum turned up to the wedding in white, but it was her shoes that had everyone talking.