Home » Beauty and Fashion » Everyone warned me my daughter would hate her name as she grew up… they were right, she doesn’t even use it

Everyone warned me my daughter would hate her name as she grew up… they were right, she doesn’t even use it

DECIDING on your baby's name can take months or even years to determine, as you want to make sure it suits them.

As a parent, you hope your child will love their name as much as you do but, unfortunately that isn't always the case as one mum-of-four revealed. 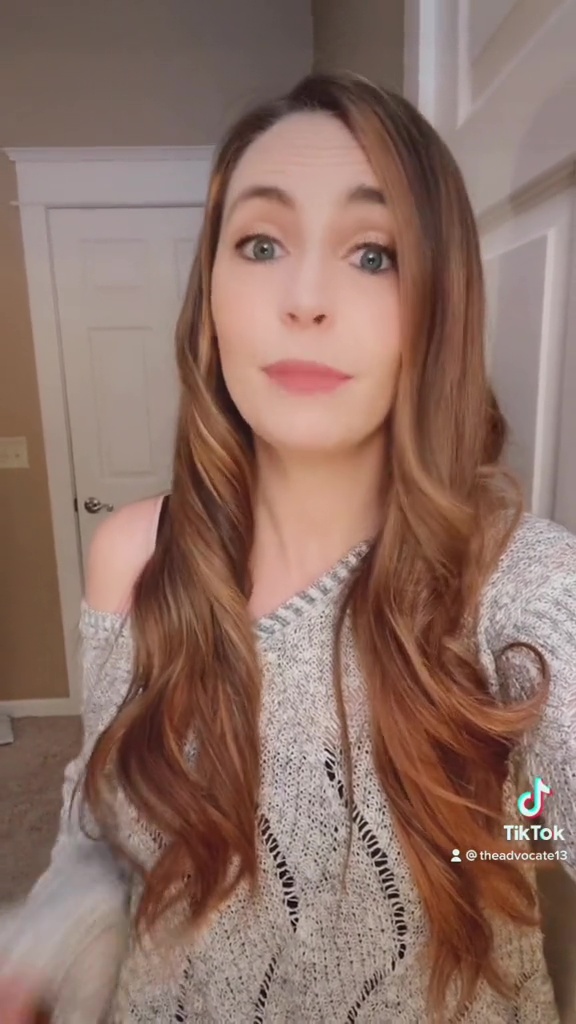 Kiersten Warner, believed to be from the US, shared how despite how much she loves her daughter's name, her daughter does not feel the same way.

She explained the difficulties she faced when choosing a name for her daughter and how she was warned long before the birth that her daughter would grow up to hate her name.

Kiersten explains: "When I was pregnant with my eldest daughter, everybody, and I mean EVERYBODY, told me that she was going to hate her name when she grew up.

"Which I didn't understand, because her name is Aaliegha, a strong and beautiful name.

"Plus if she really wanted to she could shorten it to Leah or Allie, which I always wanted to do when I was little, I wanted a nickname but my name is Kiersten so it just did not work.

"Anyway, fast forward to now, her name is Aaliegha and she has two middle names, which are both family names.

"She absolutely HATES her first name.

"They were completely right she does not care for it, the only person she lets call her Aaliegha is me.

"Everyone else has to call her Allie Mae (her daughter's middle names), which is super cute.

"But it took me six long months to find a name that me and her dad agreed upon, only for her to reject it."

Many people in the comments thought the name was pretty but said they could all see why her daughter does not like it, because of how Kiersten chose to spell it.

Another user commented: "So I am a big fan of the name but I think that is the worst way I have seen it spelt to be honest."

Kiersten agreed saying: "I know. It was a mistake to spell it that way."

"The spelling is embarrassing." Said another user, who added; "You owe her a legal name change." 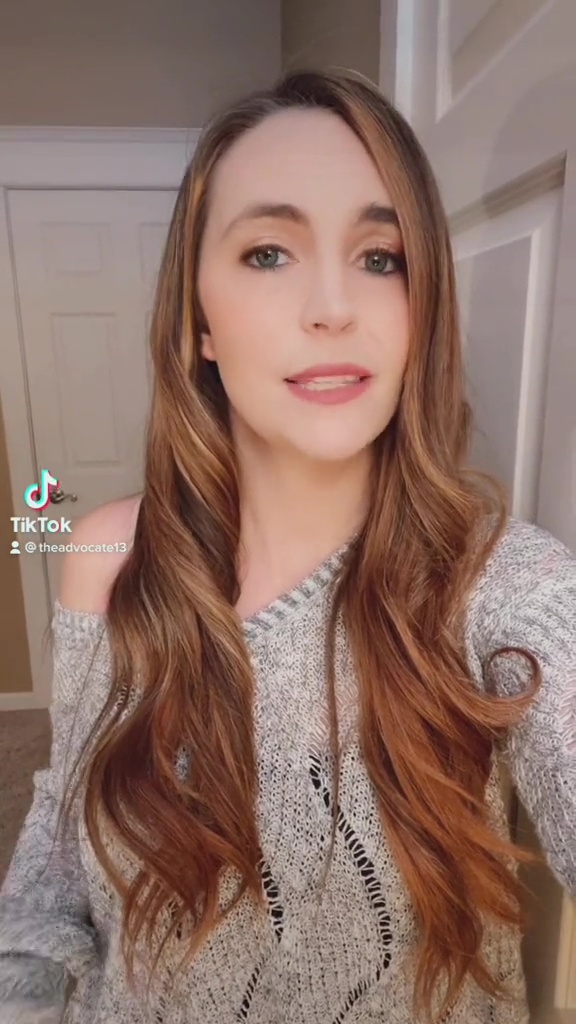 In other parenting news, a café has been slammed for publicly shaming a mum and her toddler on Facebook for leaving it a 'mess'.

Plus, my family tease me for naming my daughter after pasta, now I'm scared she will be bullied at school.

Meanwhile, a mum shares a clever clapping rhyme which protects them against strangers.

FABULOUS BINGO: GET A £5 FREE BONUS WITH NO DEPOSIT REQUIRED